This rum was distilled in 1997 and aged in a single barrel before being bottled by The Whisky Agency in 2013. 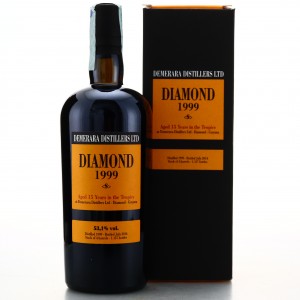 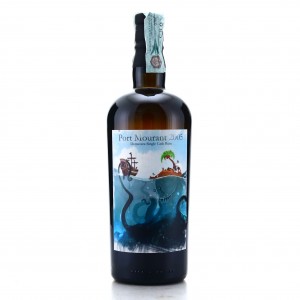 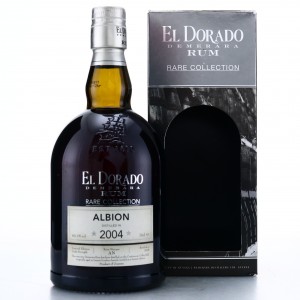 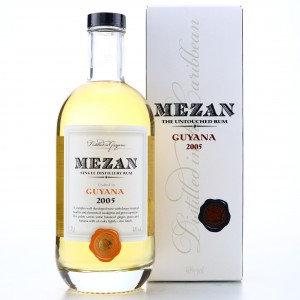