This lot has a 6 bottle shipping fee. 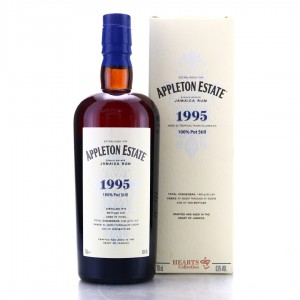 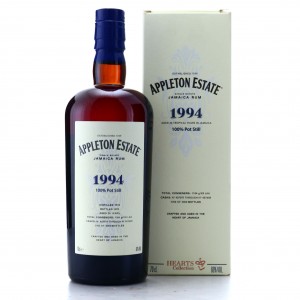 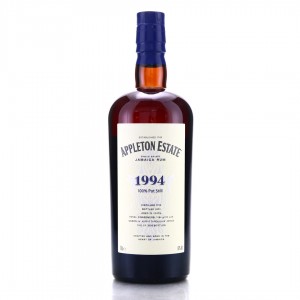 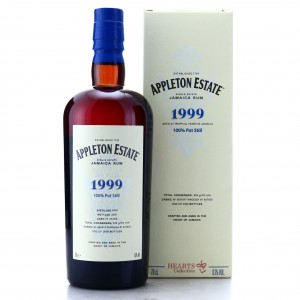