A 2005 vintage rum from Diamond distillery, distilled on the historic Port Mourant double wooden pot still. The still was originally used at the distillery of the same name, but was transferred to Uitvlugt in the 1950s. It has been producing rum at Diamond since Uitvlugt closed in 2000.

Bottled from a single cask in December 2016 for Whisky & Rhum in Rennes, France. 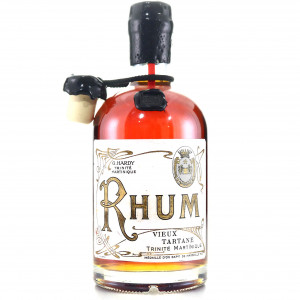 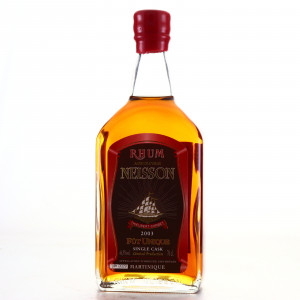 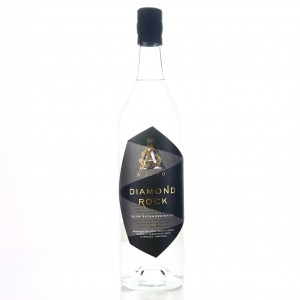 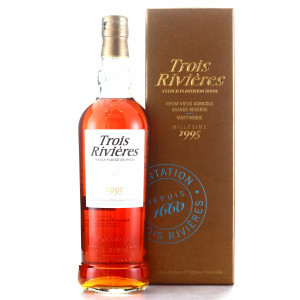