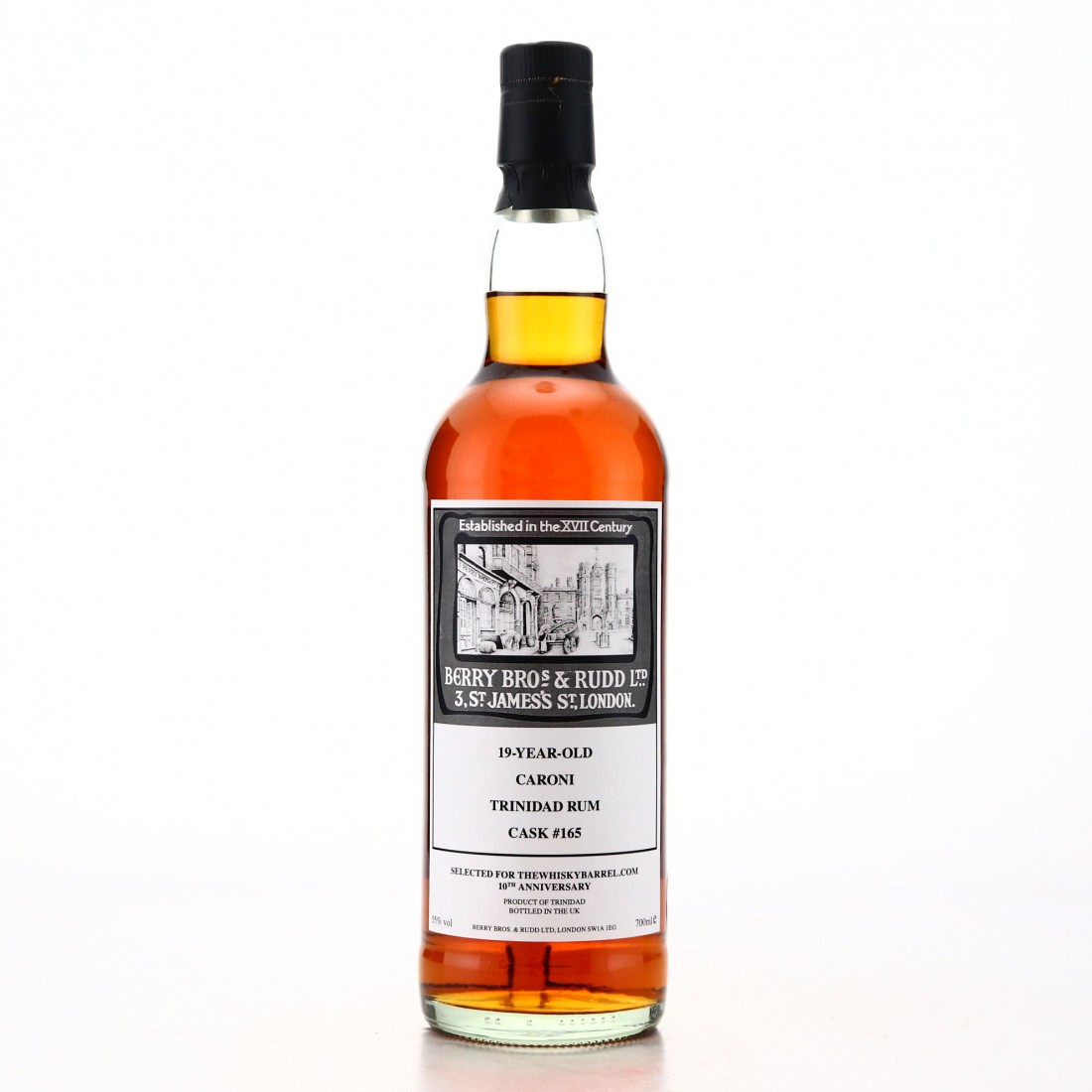 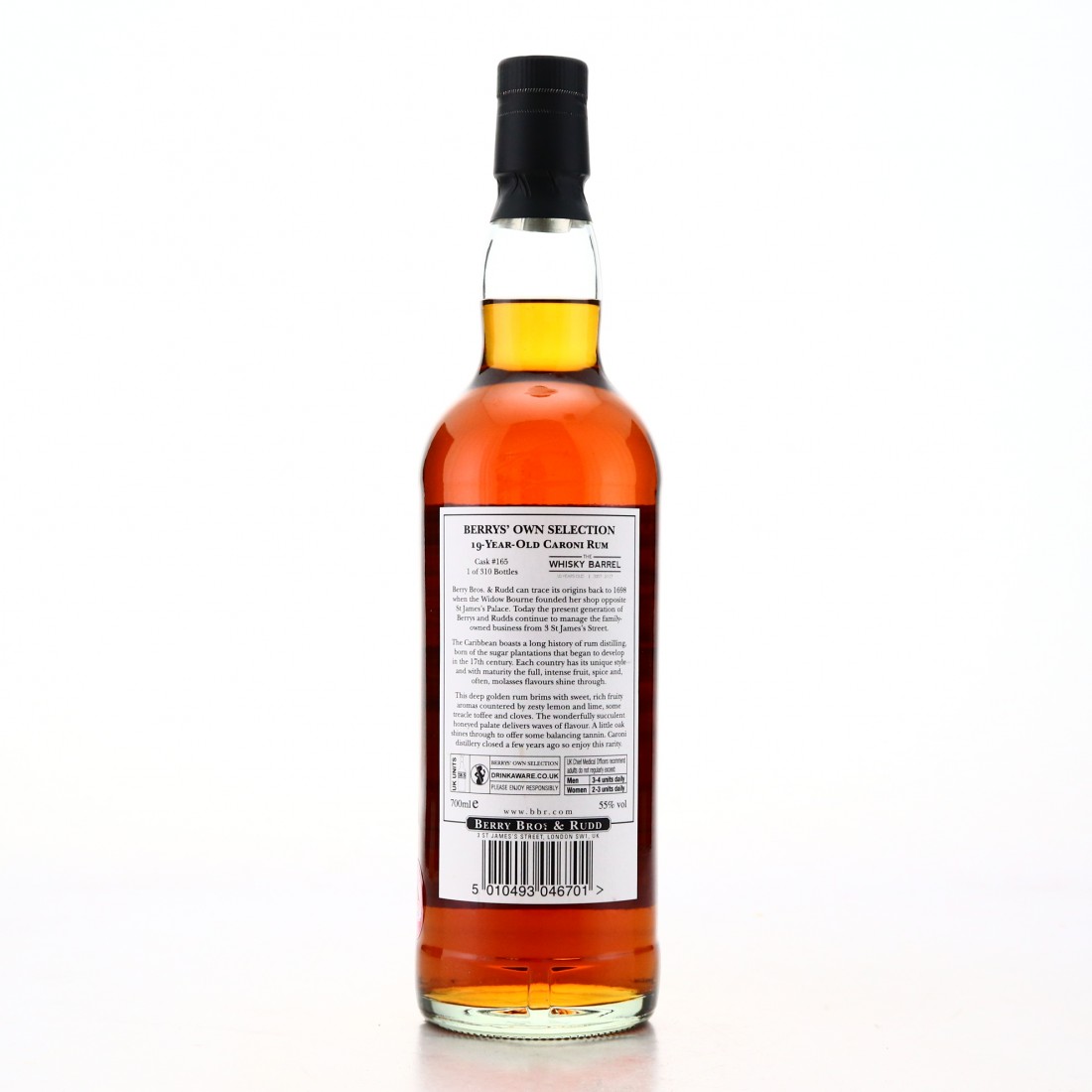 A 19 year old single cask Caroni, bottled by Berry Bros. and Rudd for thewhiskybarrel.com to celebrate their 10th Anniversary in 2017.