The Queen Share was aged in American Oak and selected by Maggie Campbell. 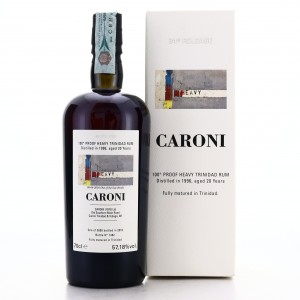 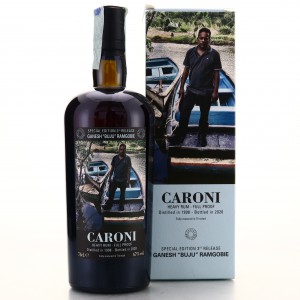 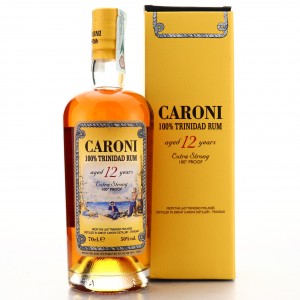