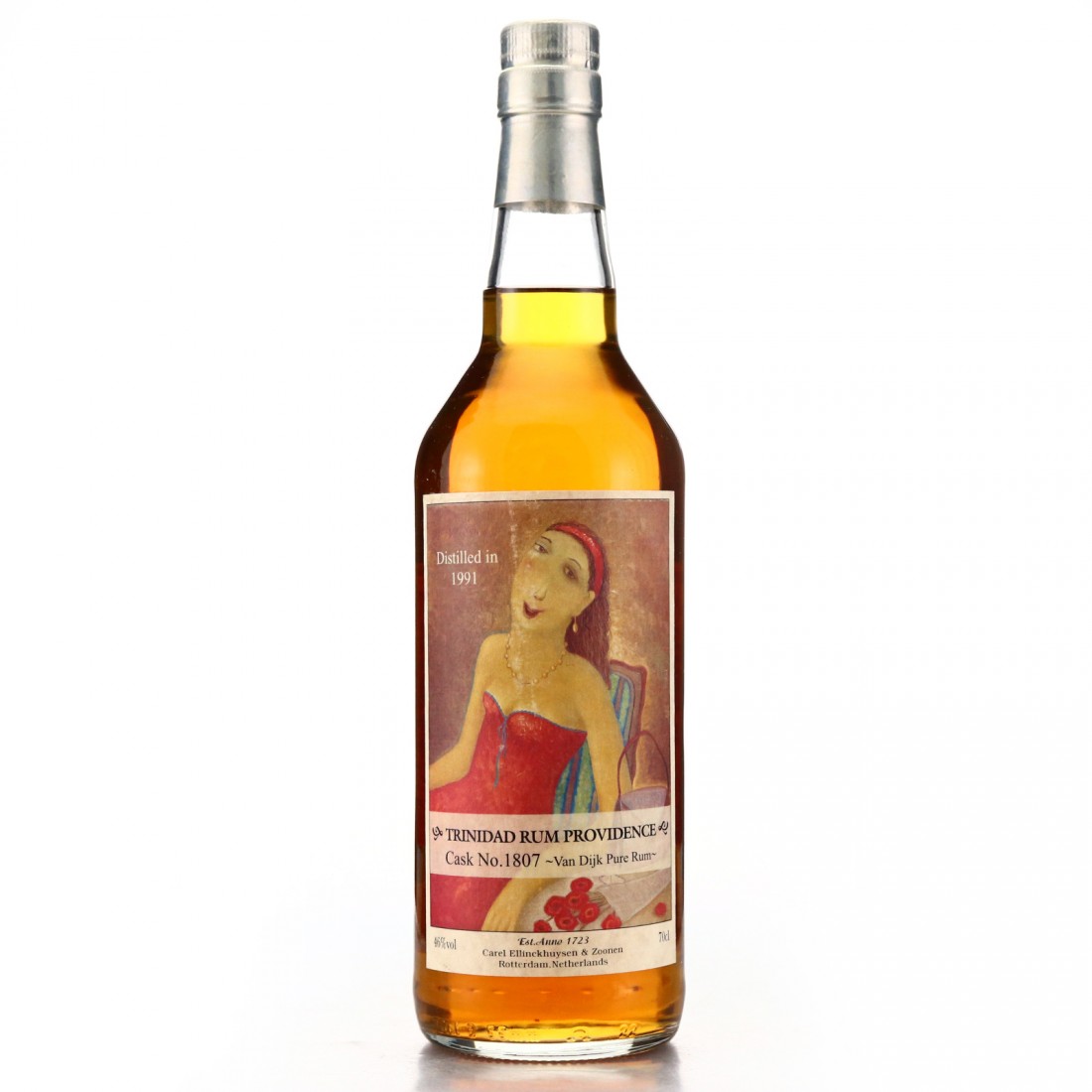 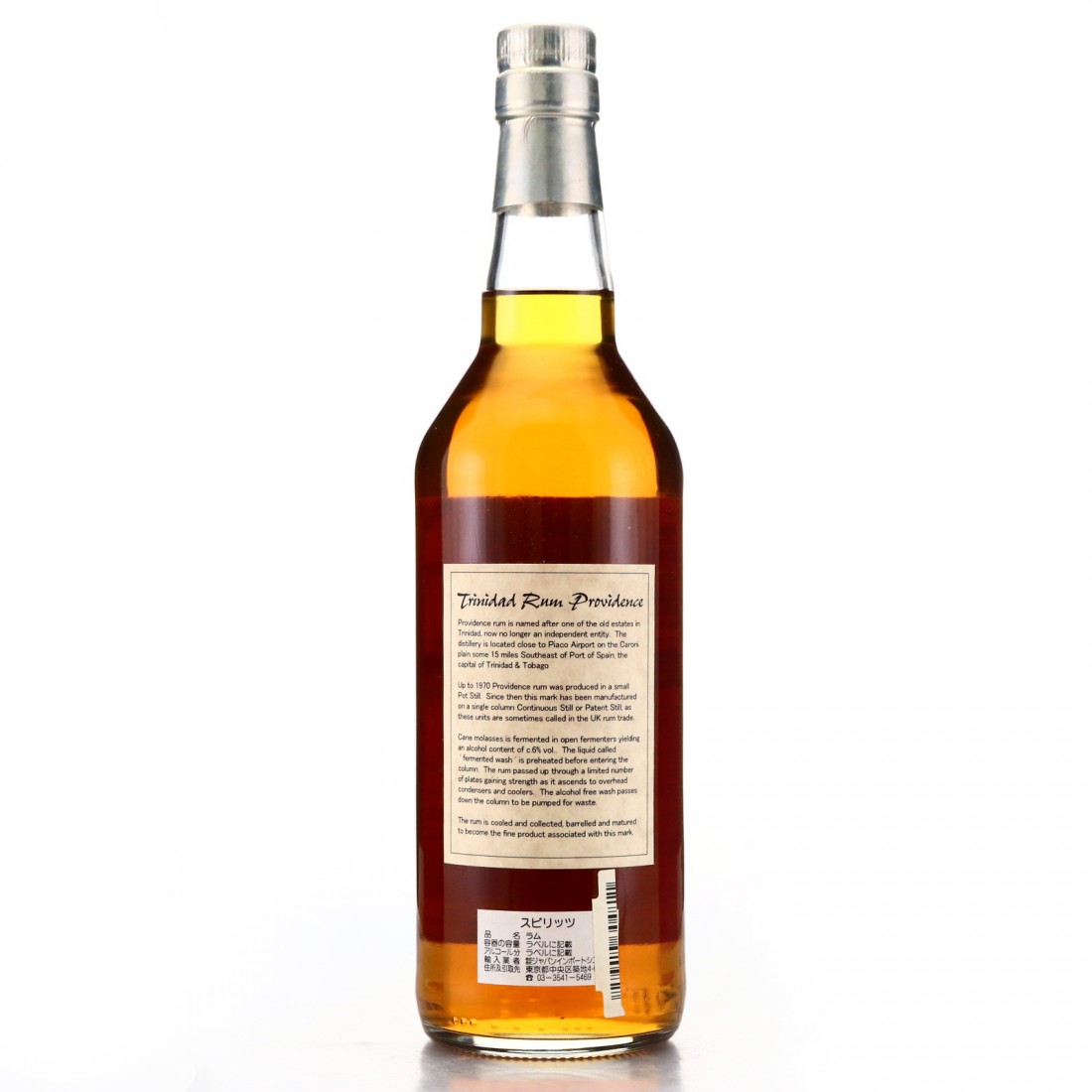 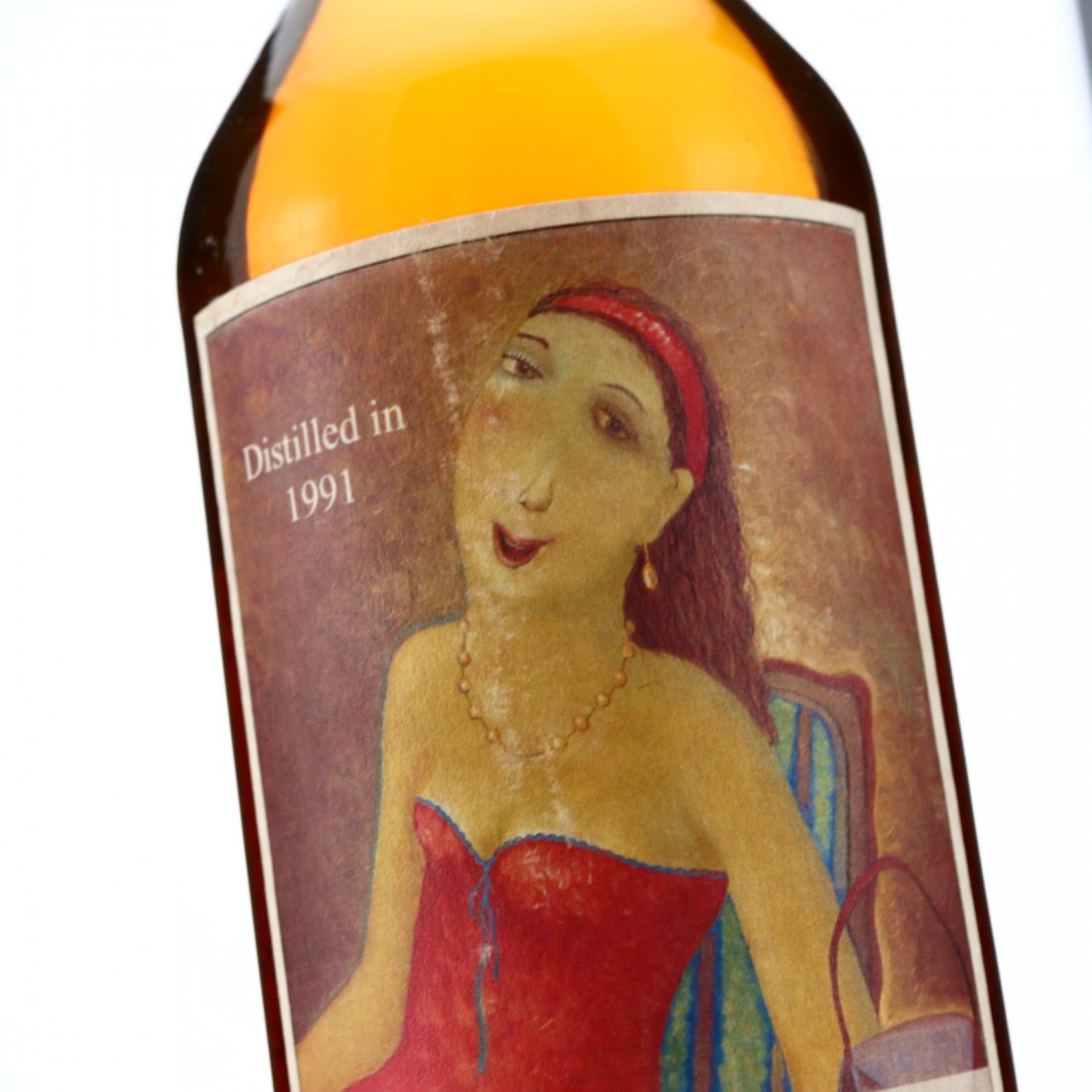 A Trinidad rum, this was distilled on the Caroni column still in 1991 using sugar from the Providence Estate.It was bottled in The Netherlands for Carel Ellinckhuysen and Zoonen. 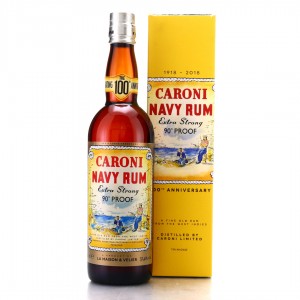 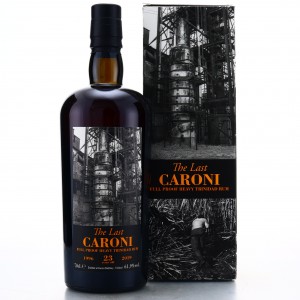 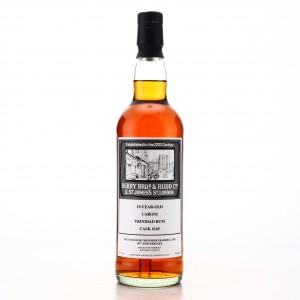 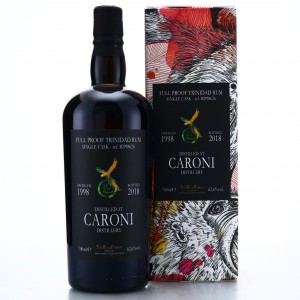