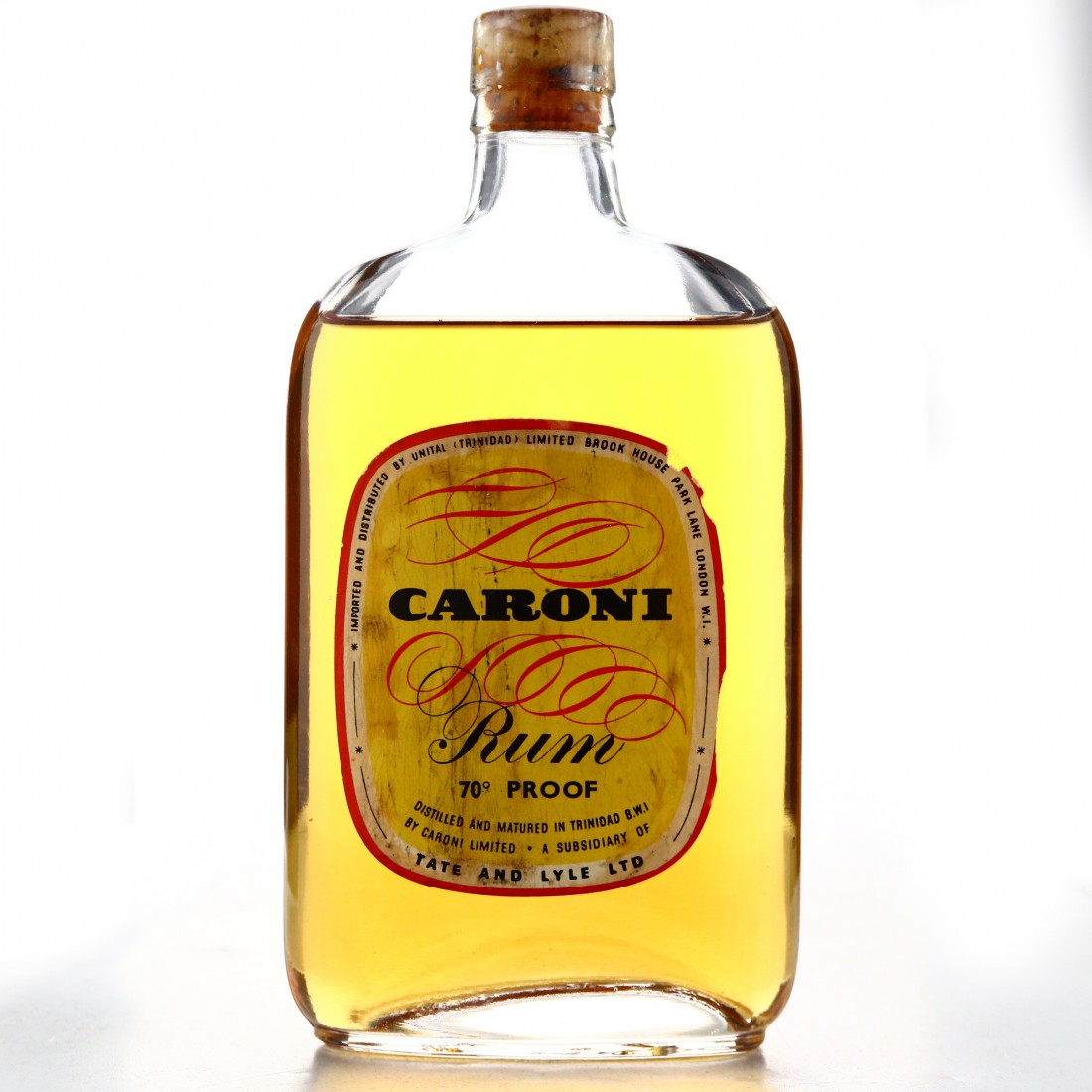 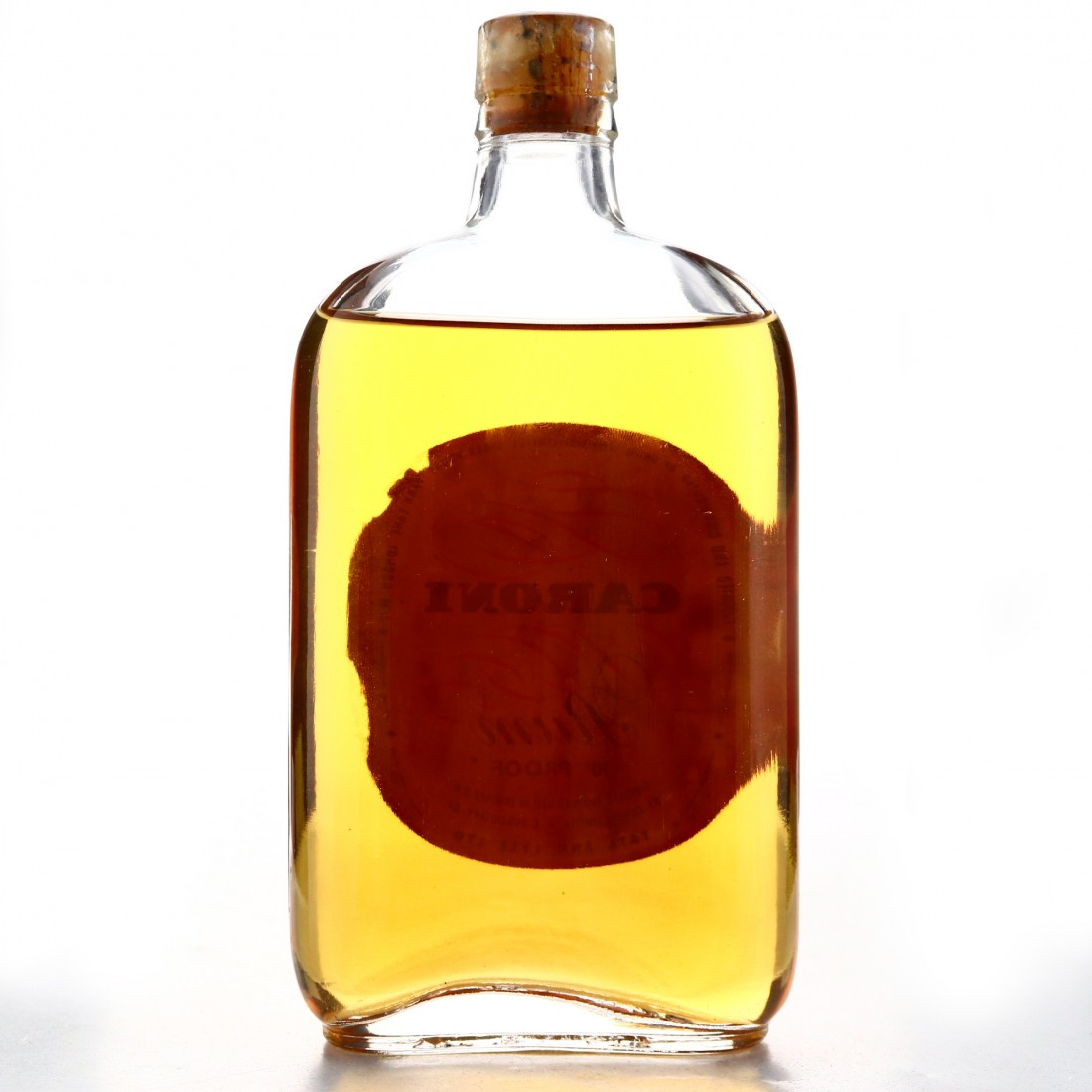 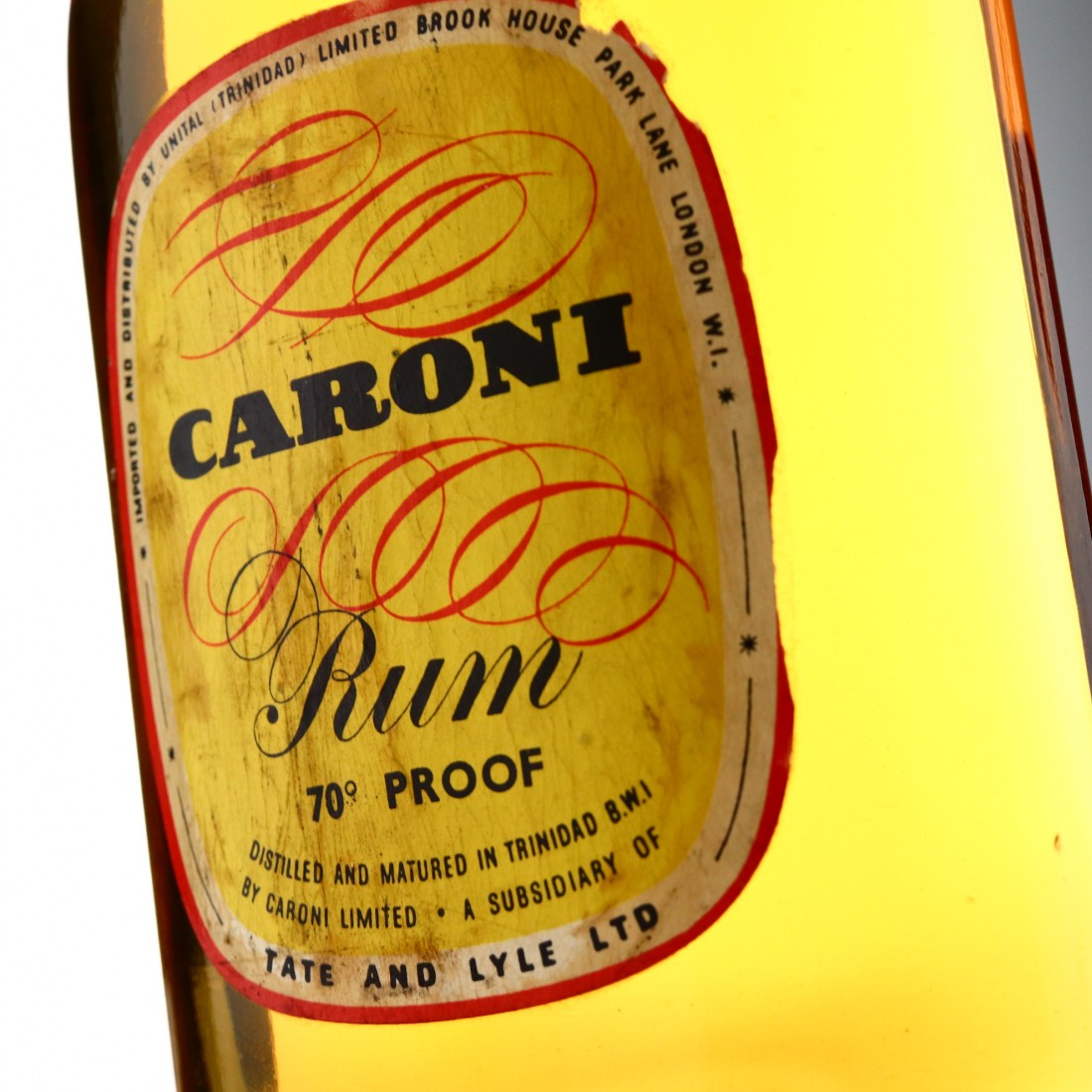 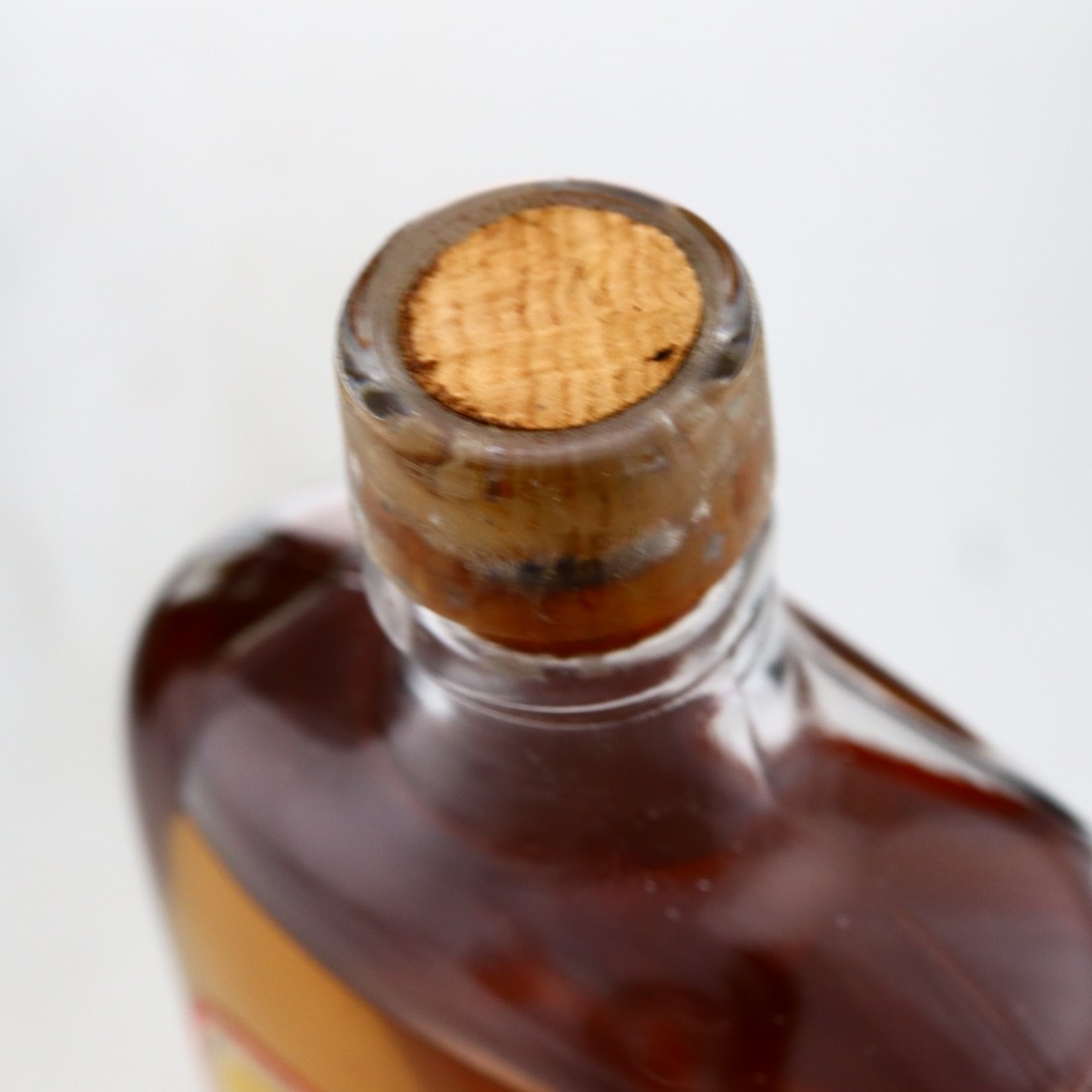 This is an incredibly rare example of Caroni rum from long before its closure. These bottles were imported to the UK in the 1960s by Caroni's parent firm, Tate & Lyle. The rum was distilled in Trinidad and imported to the UK to continentally age in bond. This example was then bottled at 70 proof. In a spectacular example of advertising from a different era, posters for the product at the time urged you to, "remember, Caroni does not linger on the breath." Anyone who has tried the plenitude of Caroni rum that has appeared from Velier and other European independent bottlers in the 21st century will be familiar with the oily, diesel-like quality of that spirit, and will find such advertising claims hard to believe. However it is worth noting that the distillery had a variety of stills, producing both light and heavy rums. Despite the Angostura take-over bid failing, the company still acquired the majority of the stock, including most of the lighter rum for its blends.

At this time the distillery operated both a cask iron pot still, commissioned in 1918, a wooden coffey still installed in 1936 and a single column still acquired from the Esperanza estate in 1957. The latter produced a particularly high-ester rum for flavouring, and is likely the origins of the Caroni we recognise today. The earlier two were replaced in the 1980s, meaning Caroni rum from this period is certainly likely to be similar, but not entirely familiar.