One of many fantastic and unique rums released by Velier to celebrate their 70th anniversary. 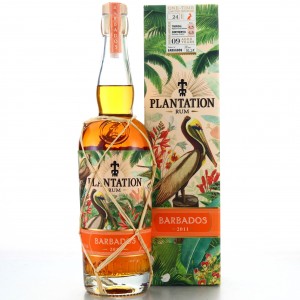 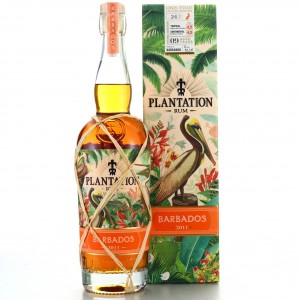 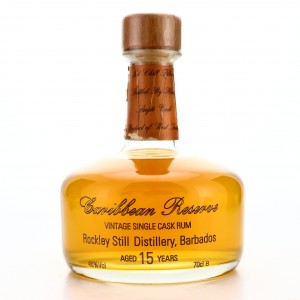 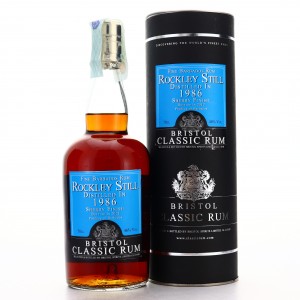