This is a blend of light and heavy Caroni rum, bottled in 2010 from a stock of 7 casks, yielding 4279 bottles. 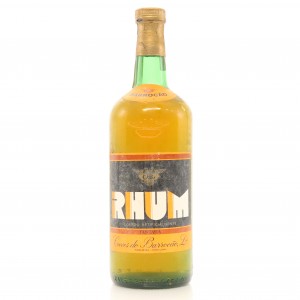 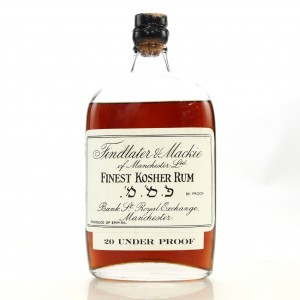 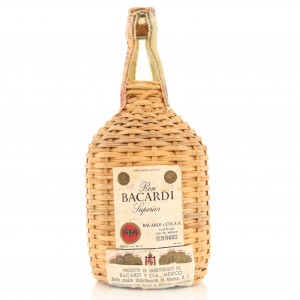 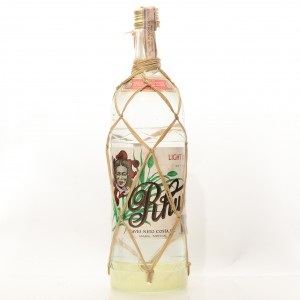