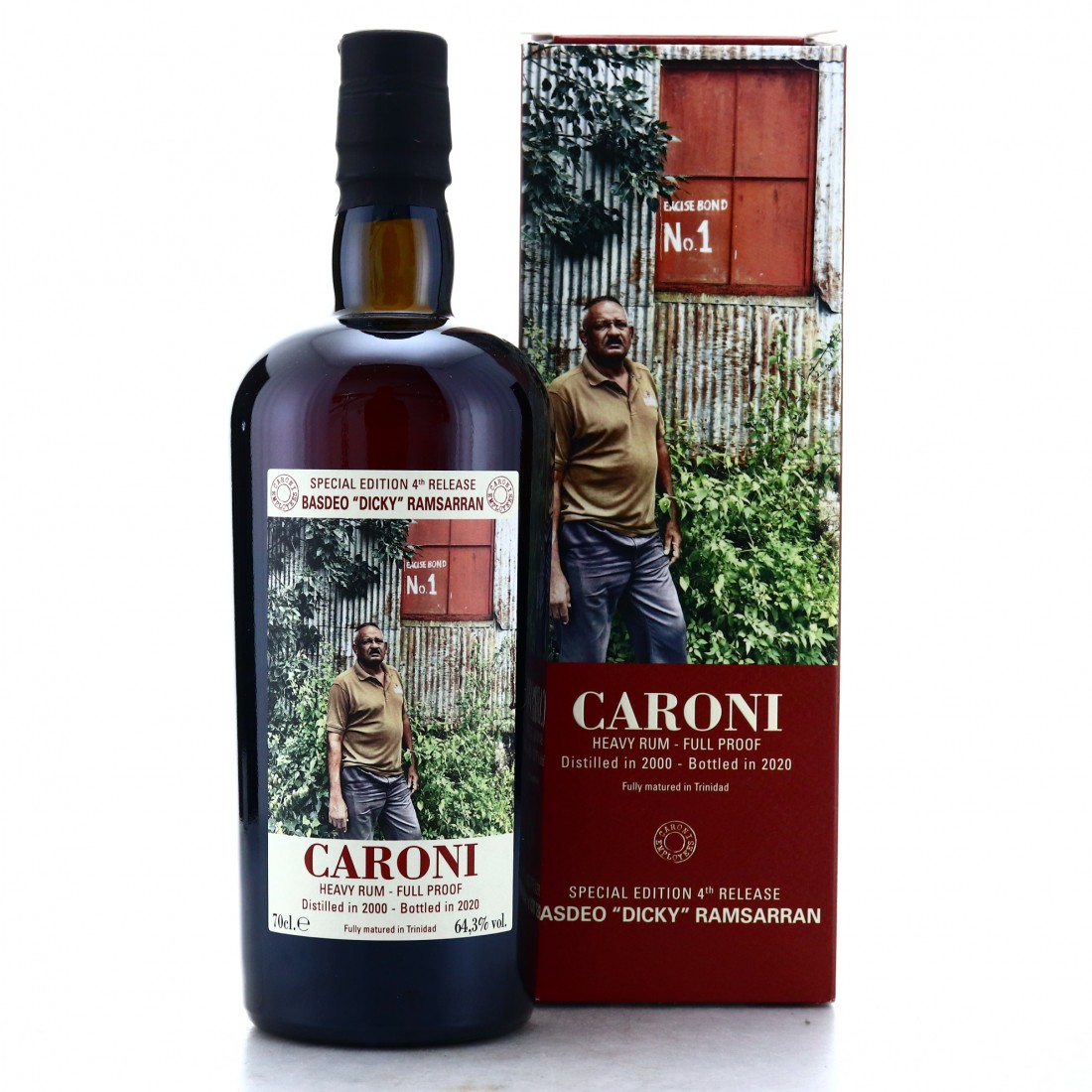 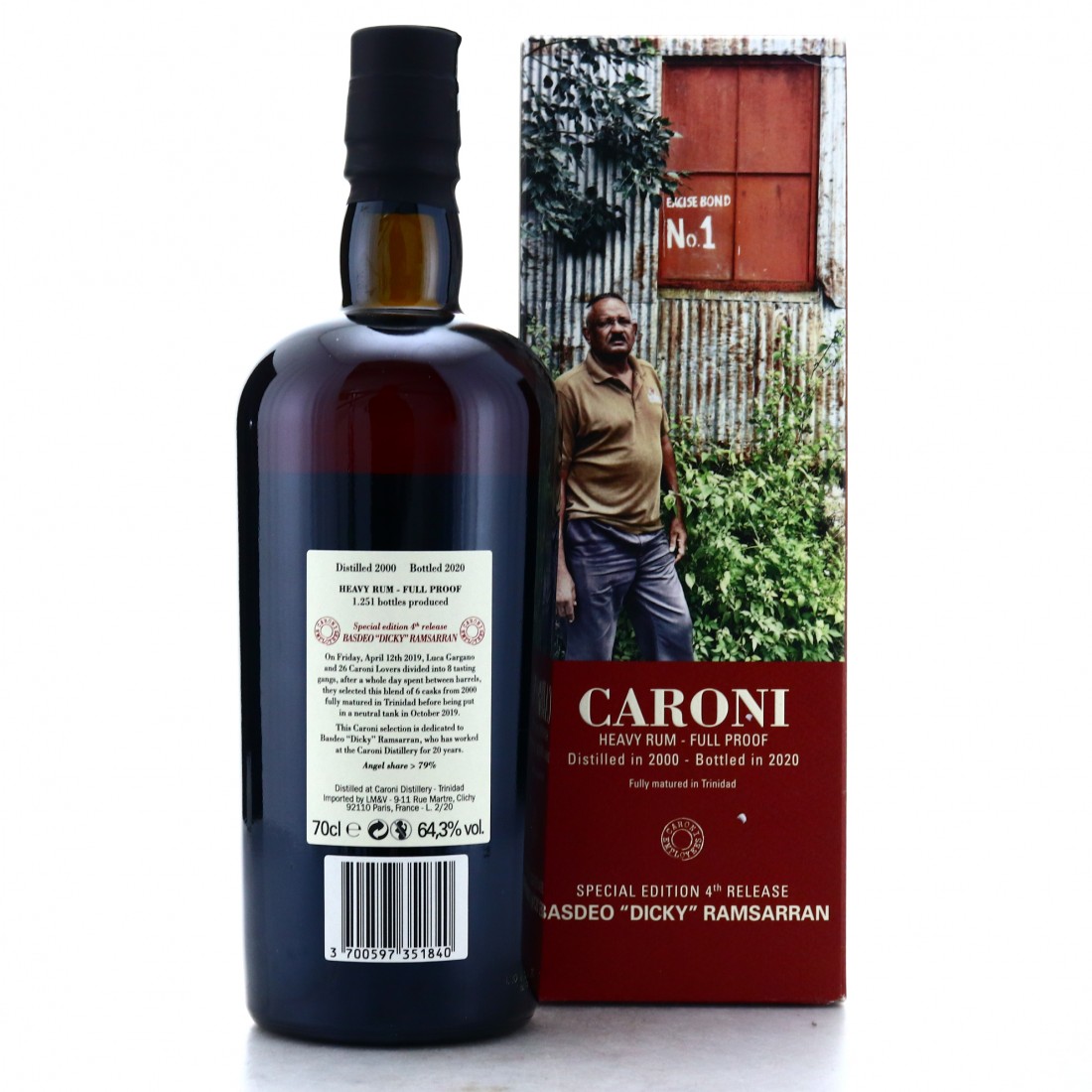 An incredible sample courtesy of the Golden Promise Whisky Bar of Paris. Hidden in the 2nd arrondissement of the city, the bar is owned by legendary French spirit merchant La Maison du Whisky. 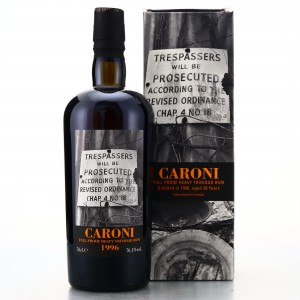 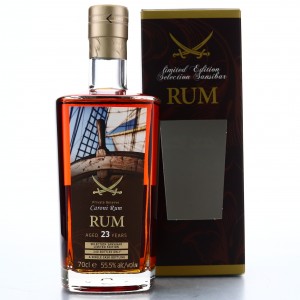 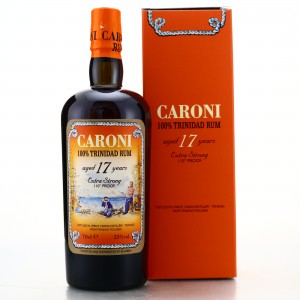 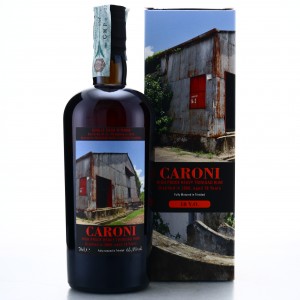