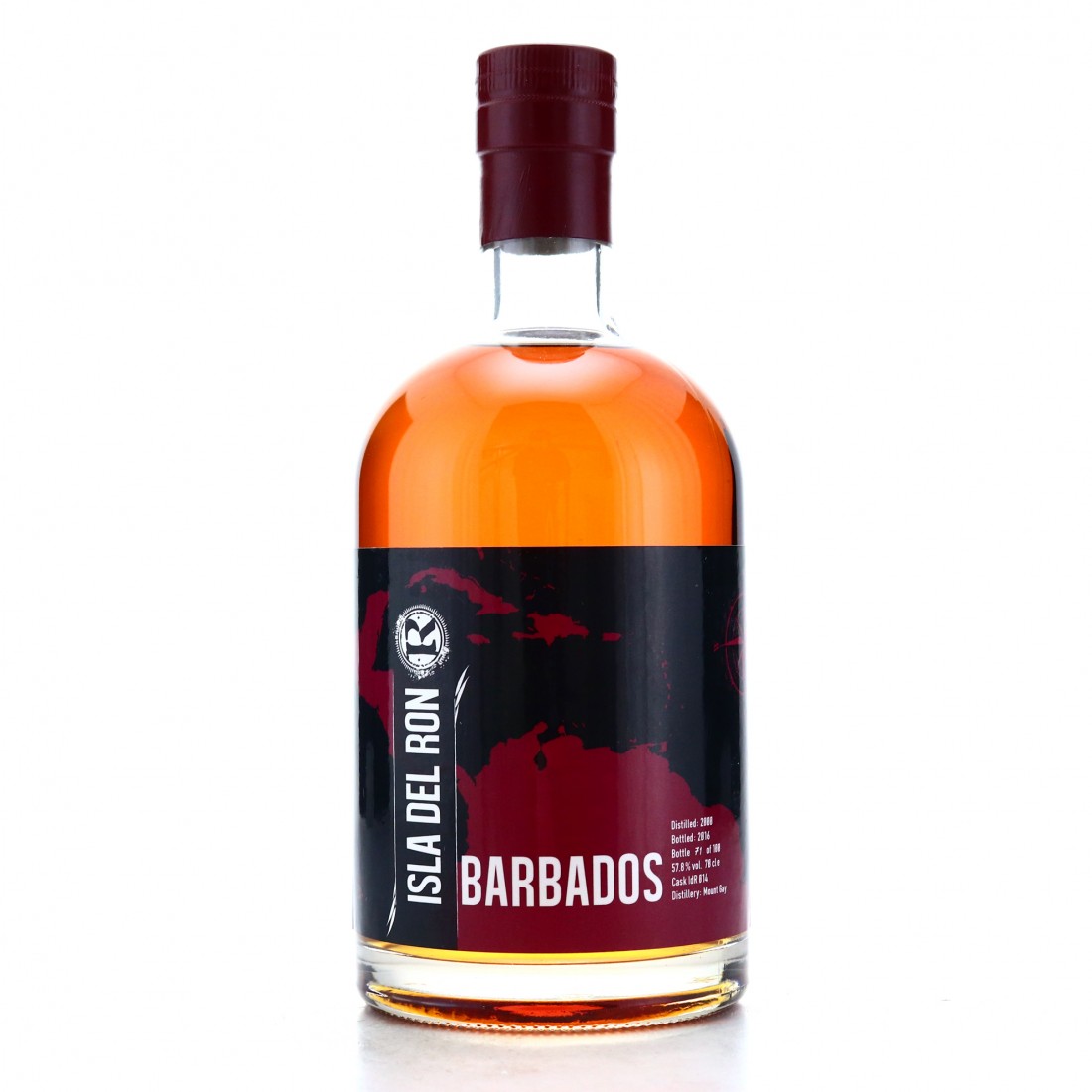 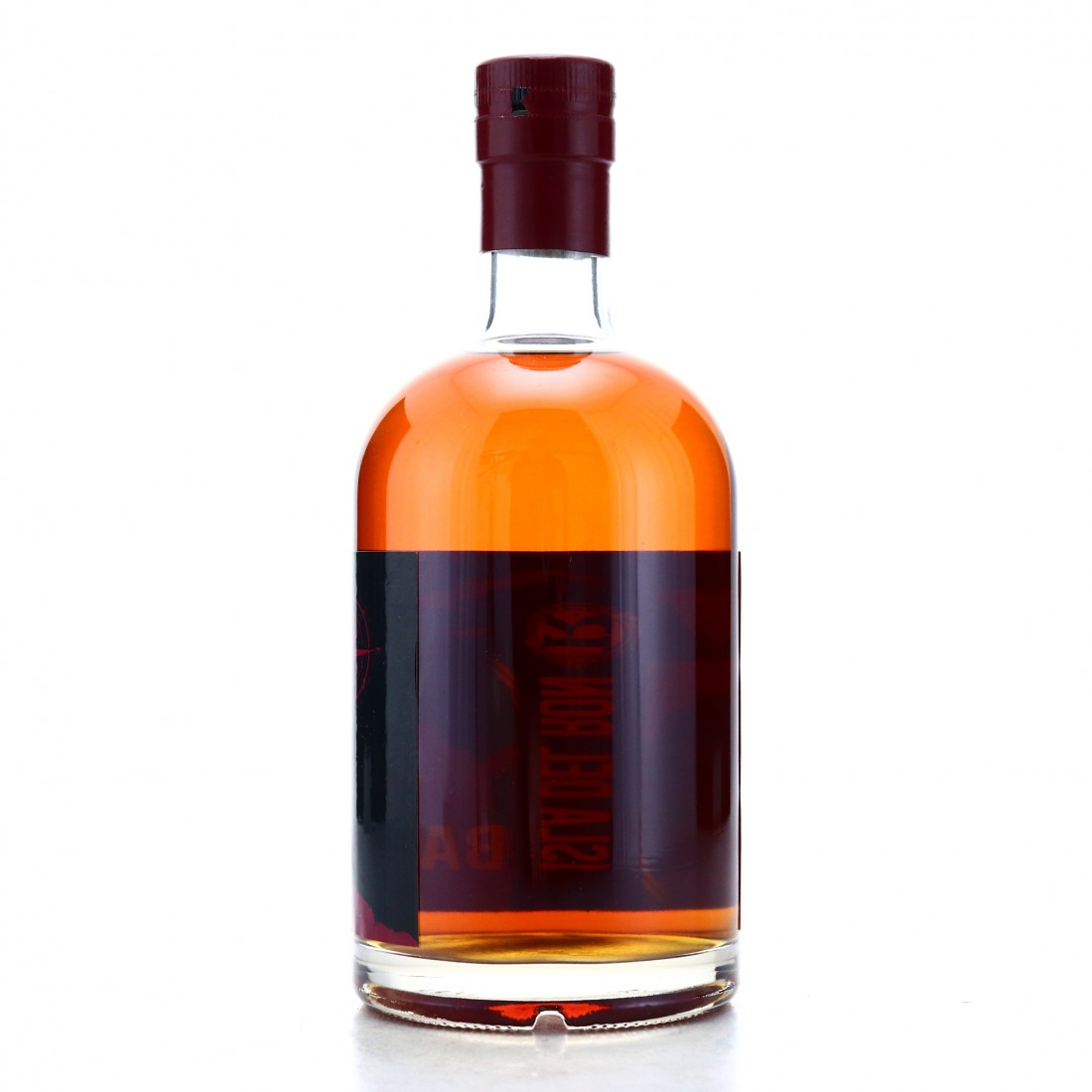 This rum was distilled in Barbados in 2000 and bottled in 2016 by Isla Del Ron, a sub-brand of German independent bottler Malts of Scotland.

Malts of Scotland were founded in 2005 by whisky enthusiast and connoisseur, Thomas Ewers. Bottle number 68 of only 100 drawn from cask #14. 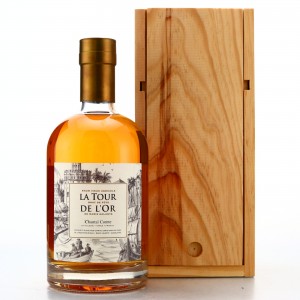 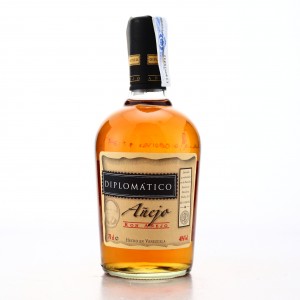 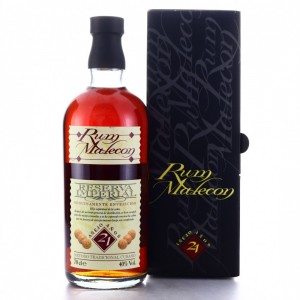 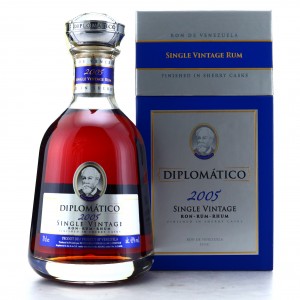