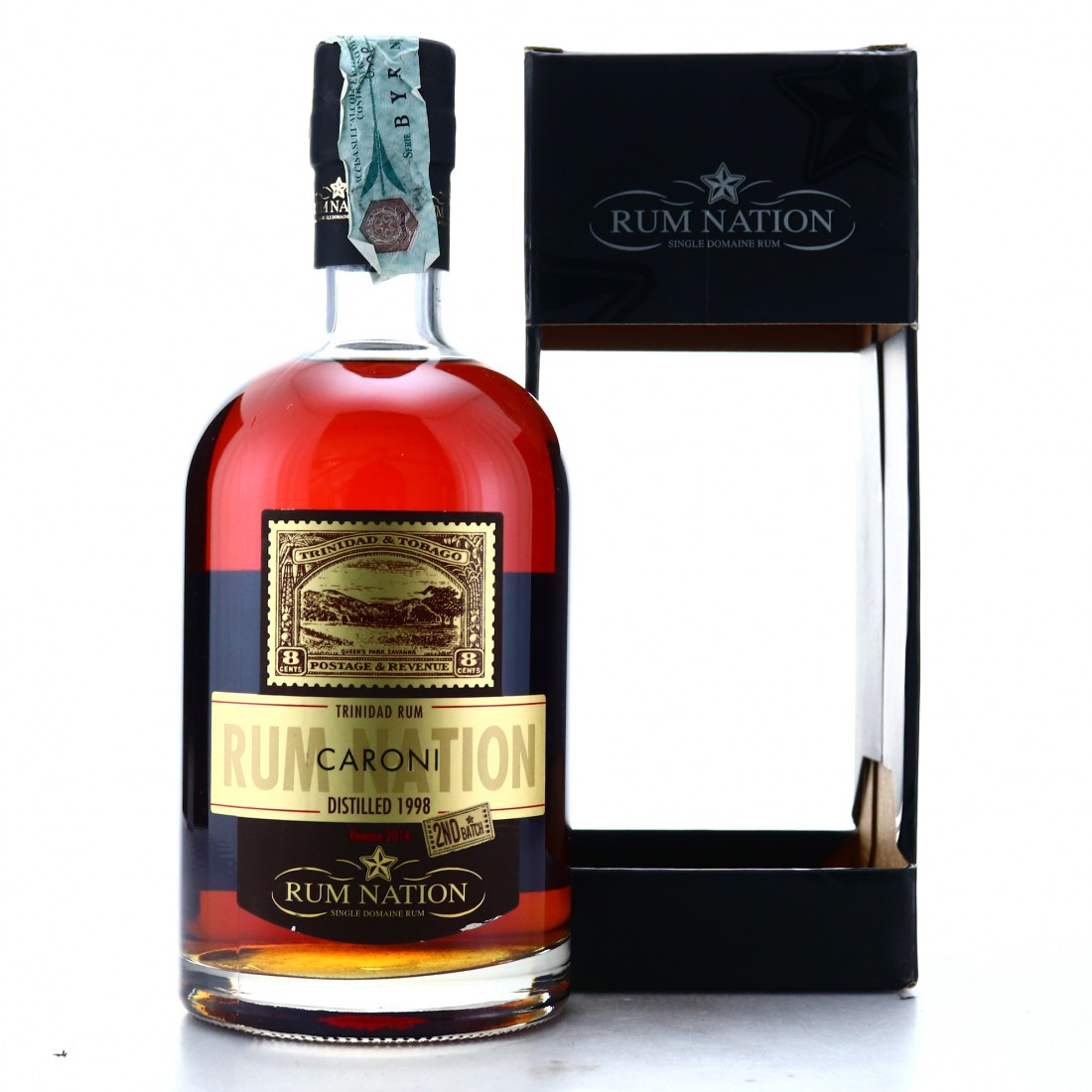 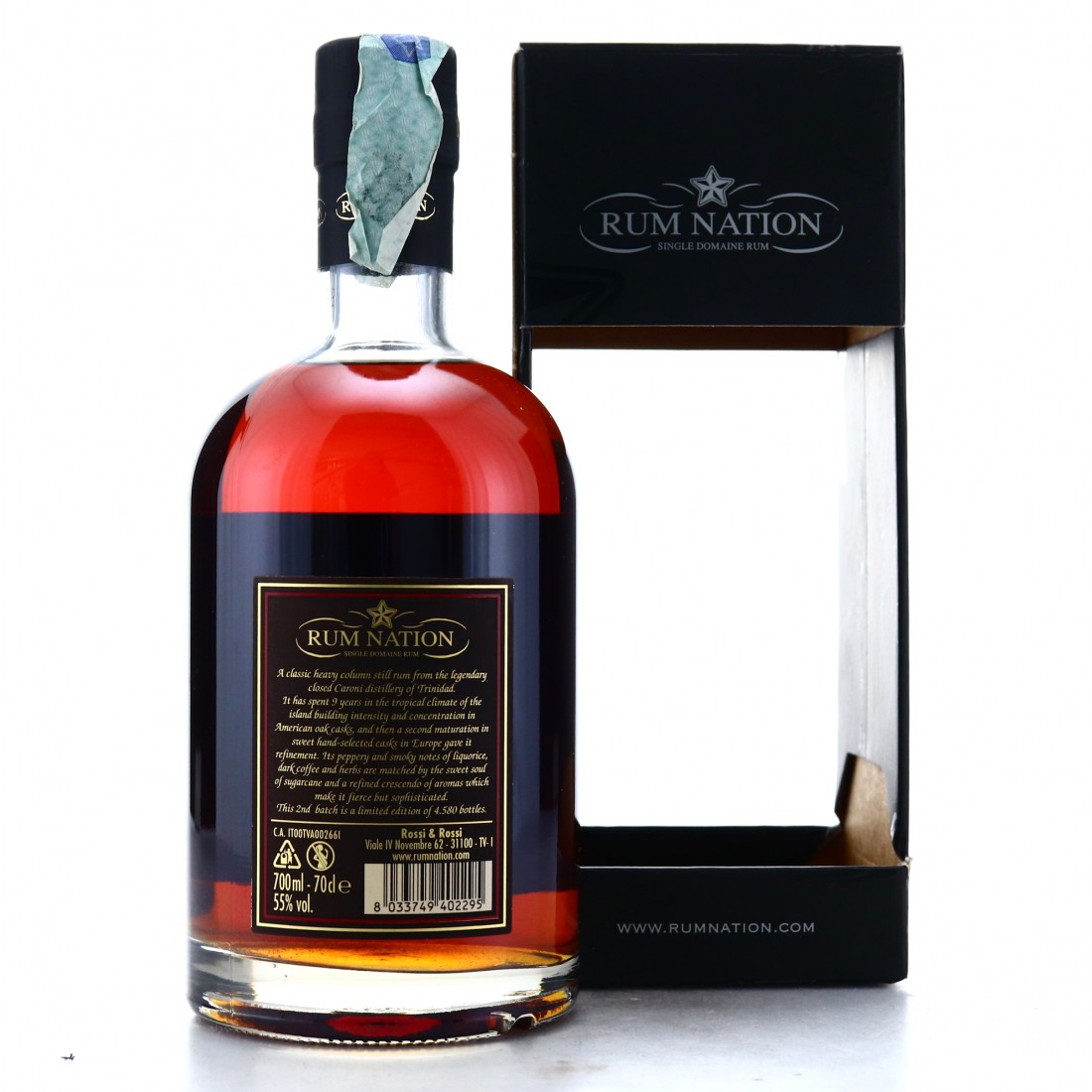 This is a 1998 vintage, bottled by Italian firm Rum Nation and matured for 9 years tropically in American oak before being finished in Europe in 'sweet' casks. Bottled in 2014 this second batch, comprised 4580 bottles.