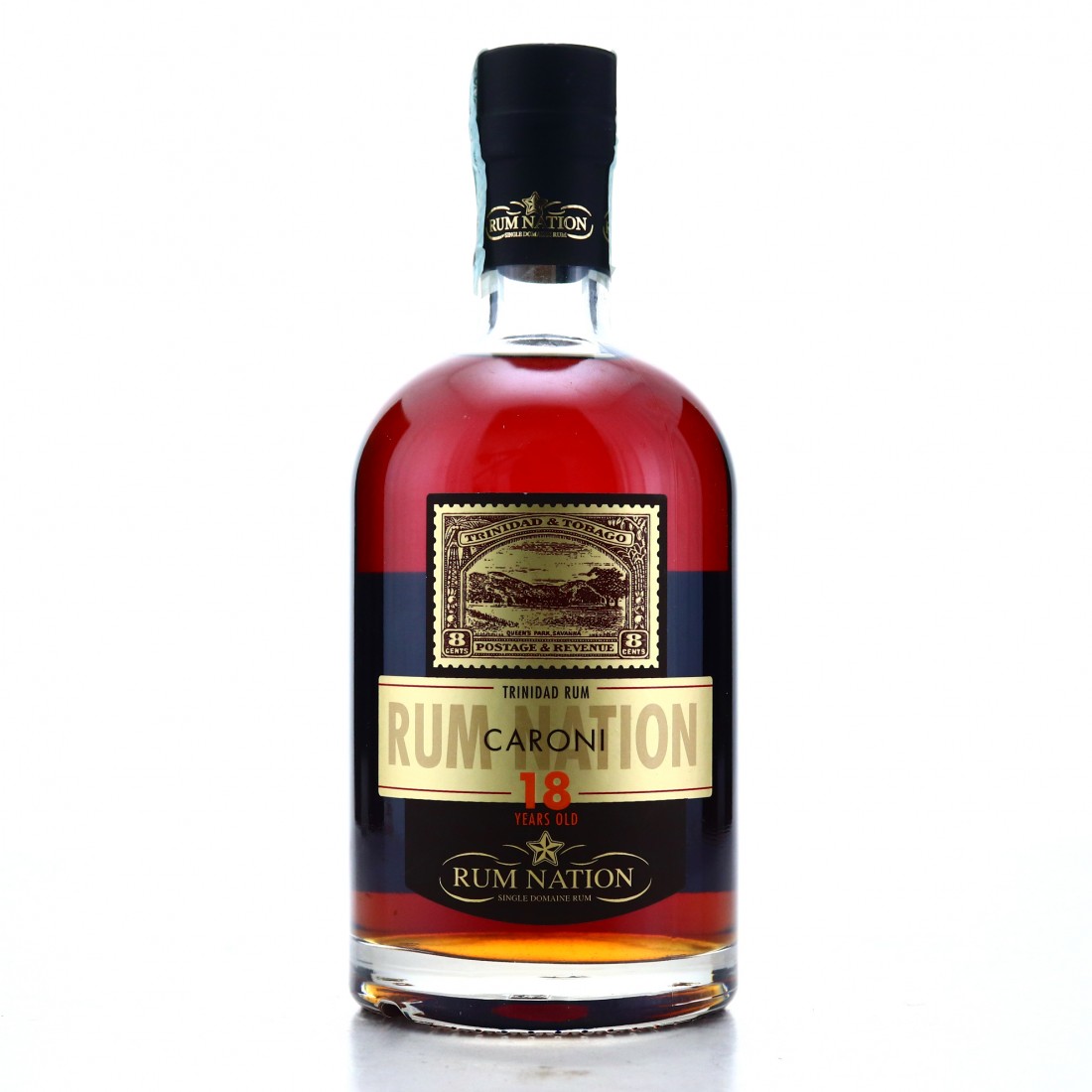 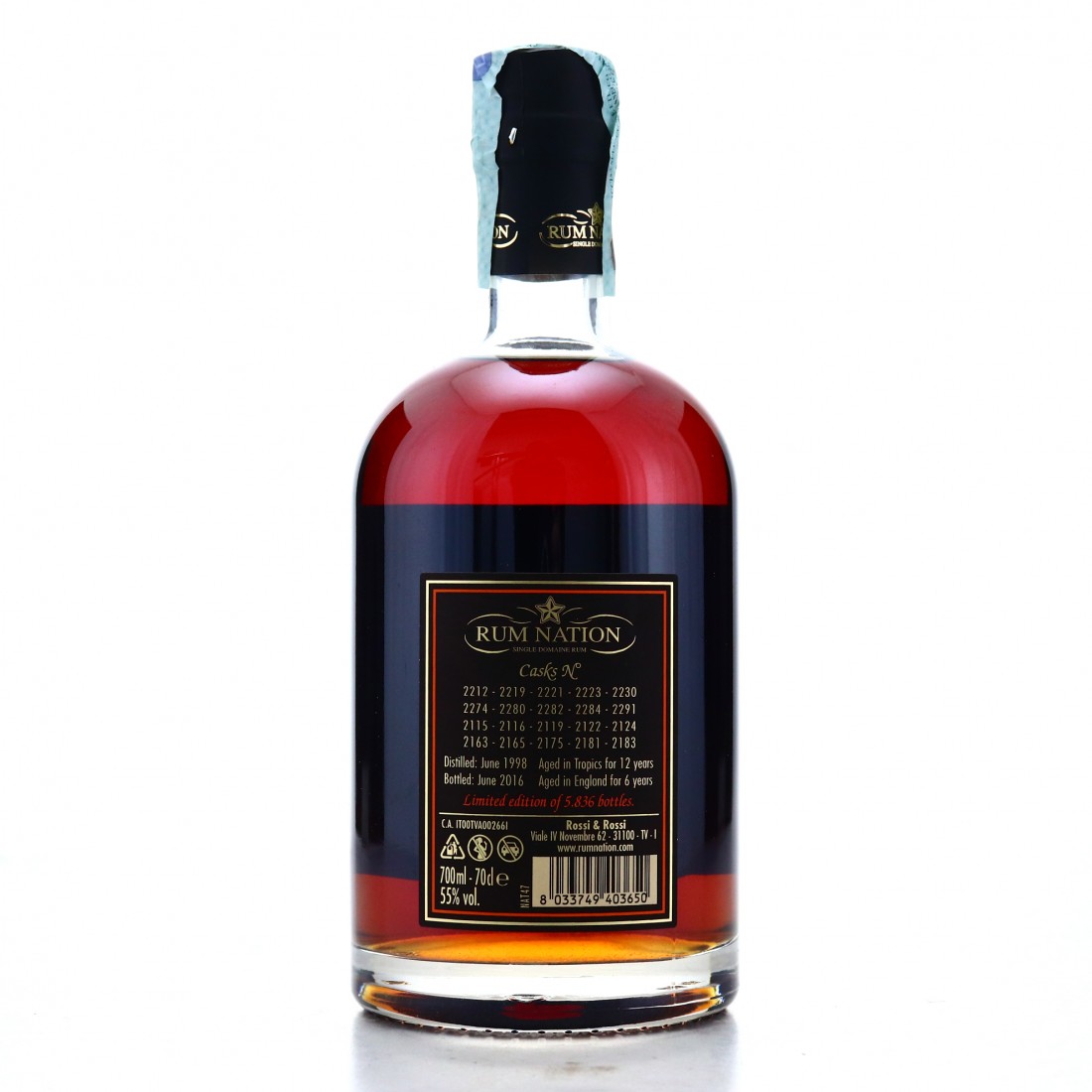 This is a 1998 vintage, bottled by Italian firm Rum Nation and matured for 12 years tropically and 6 years in England. Bottled in 2016 from 20 casks.