This is a 1980 vintage rhum vieux agricole. 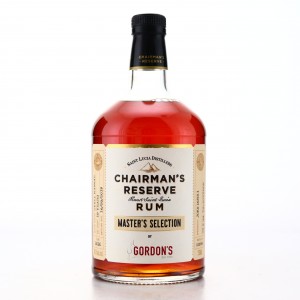 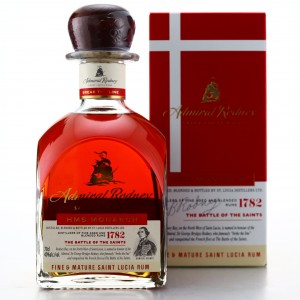 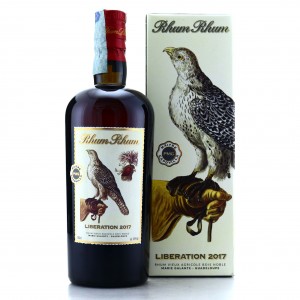 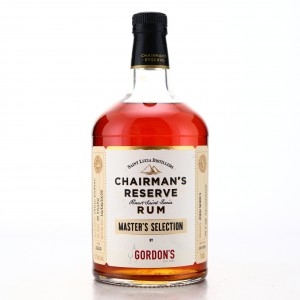