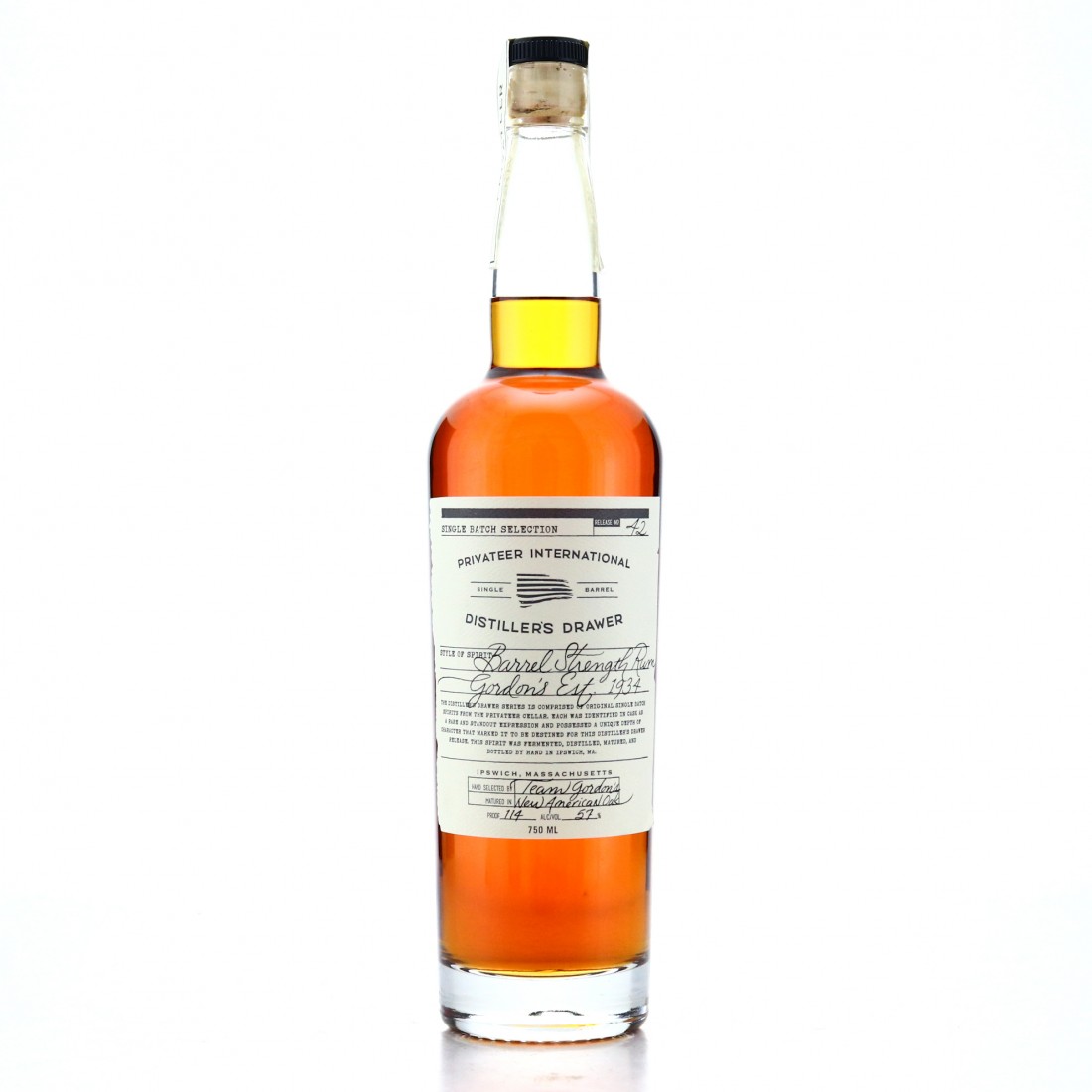 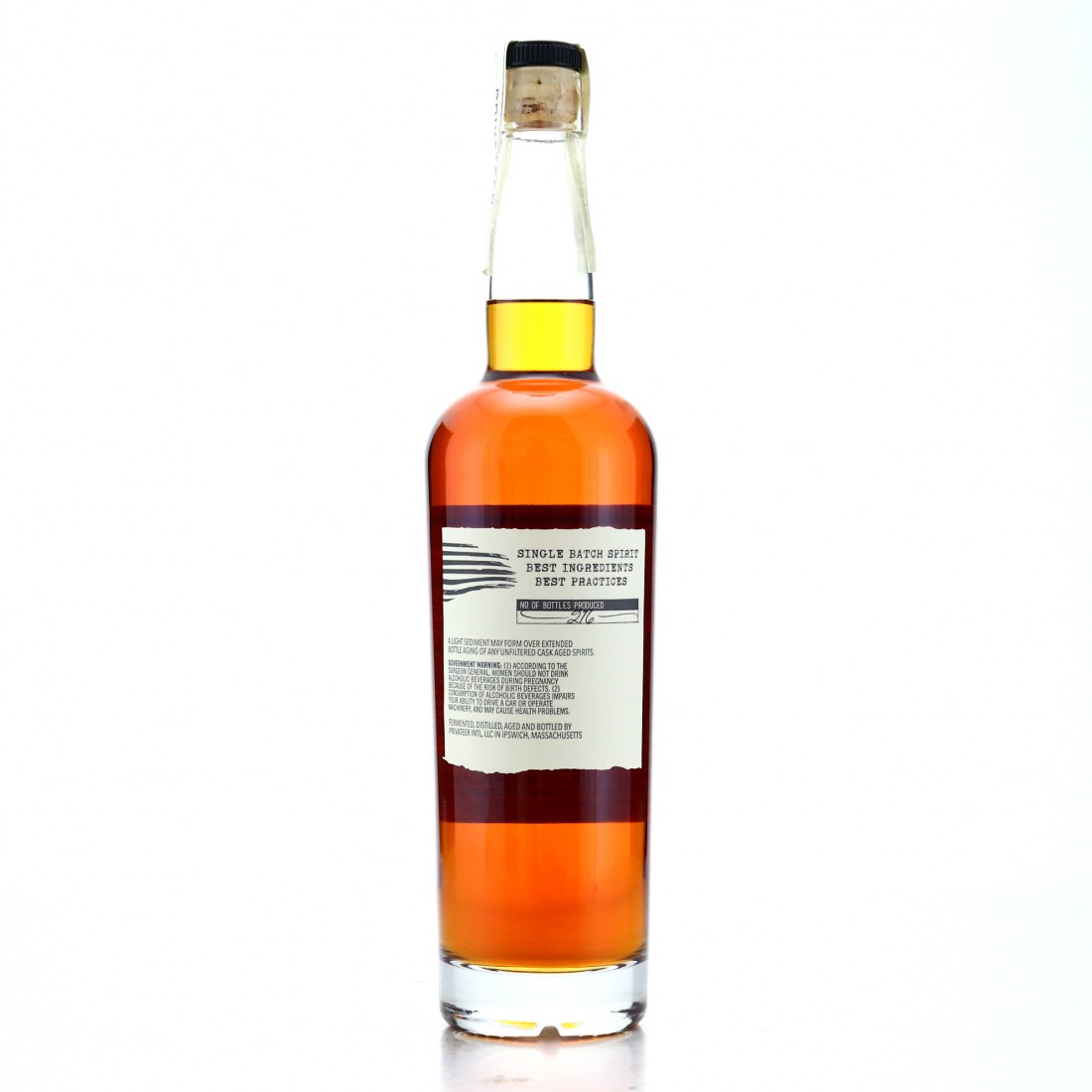 This is a single cask rum bottled at Barrel Strength exclusively for Gordon's Fine Wines & Liquors. 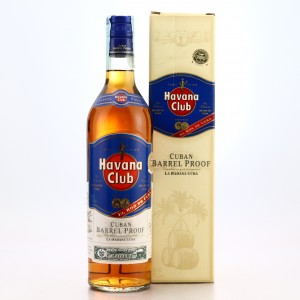 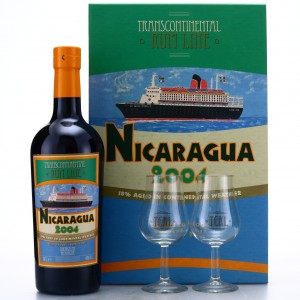 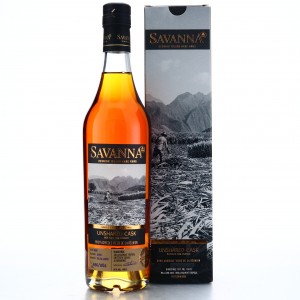 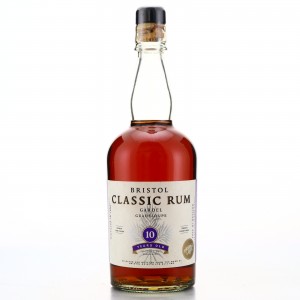