A 25 year old Haiti rum, bottled from the special reserves of Luigi Veronelli, who also had some highly collectible whisky bottled for him in the 1980s as well.

This likely contains some rum from the old pot still at the distillery. 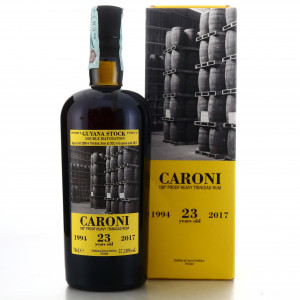 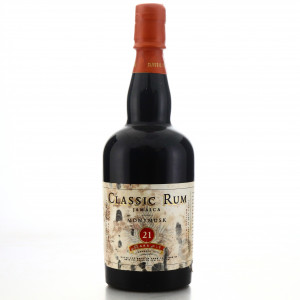 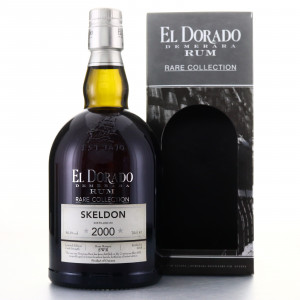 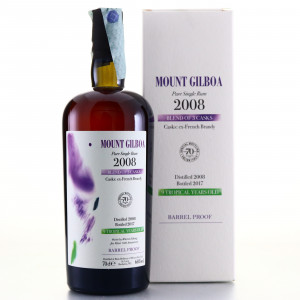