The front label depicts the last picture taken of Caroni Distillery in 2004. This is part of a sought-after quartet known affectionately as the "Hangar" series. 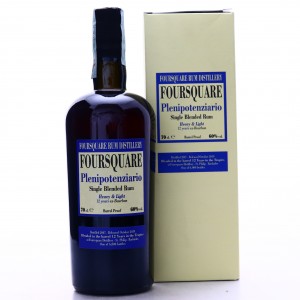 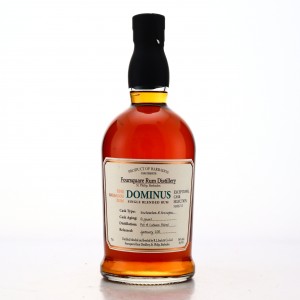 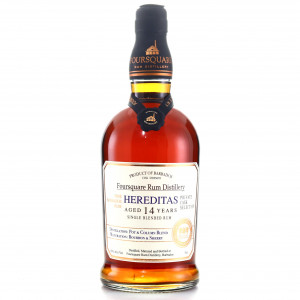 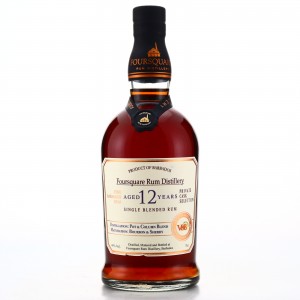