Bottled in 2018, this magnum of Demerara rum from Enmore may contain one of or a vatting of rum from its historic stills. 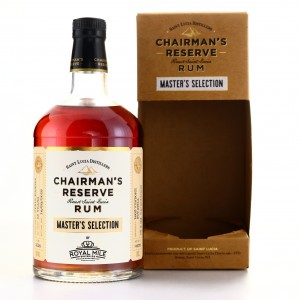 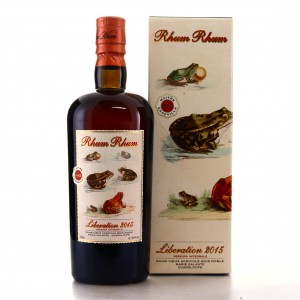 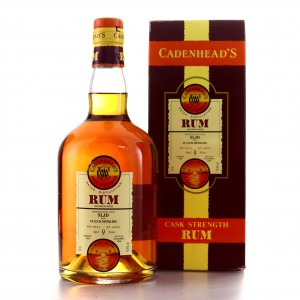