This is a 2003 vintage Port Mourant rum from Diamond. 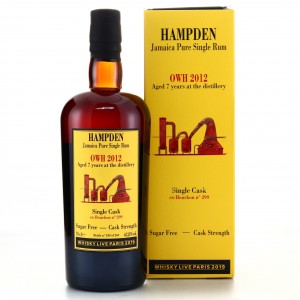 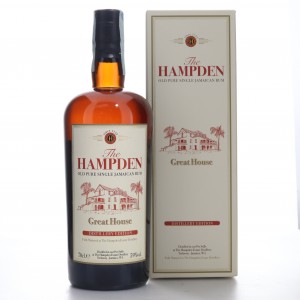 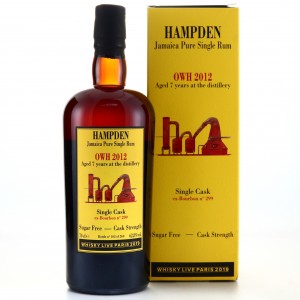 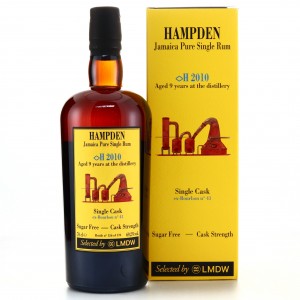