This is a pot demerara rum distilled on the Versailles single wooden pot still at Enmore.  Bottle 339 of 660 drawn sherry wood in 2011. 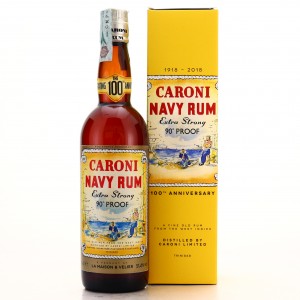 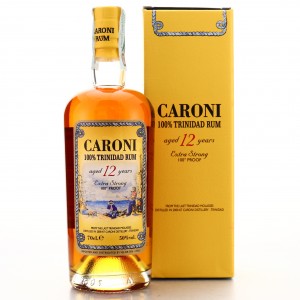 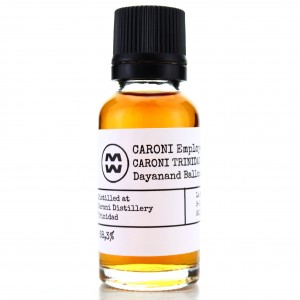 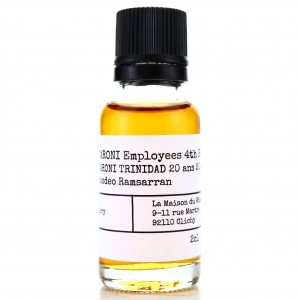