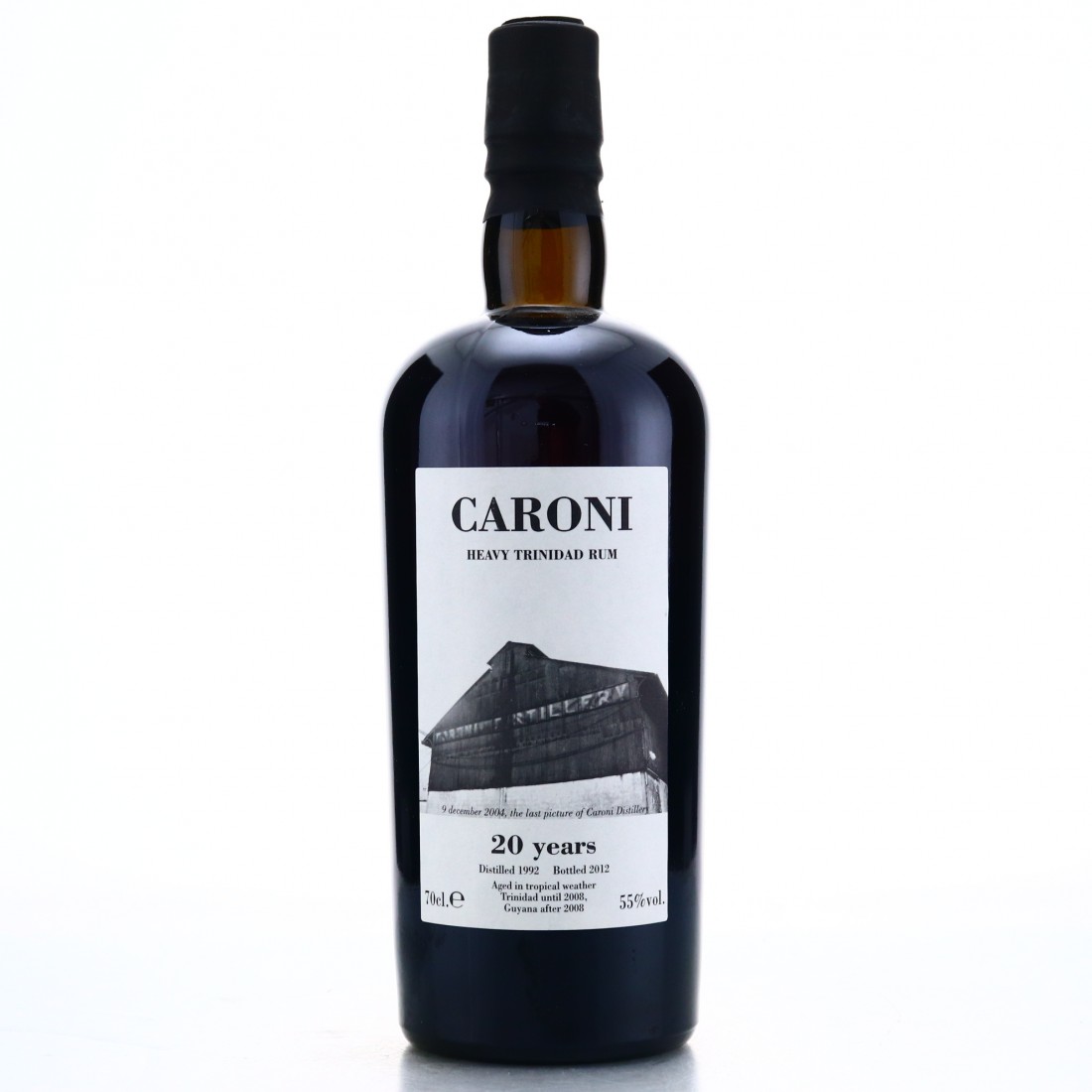 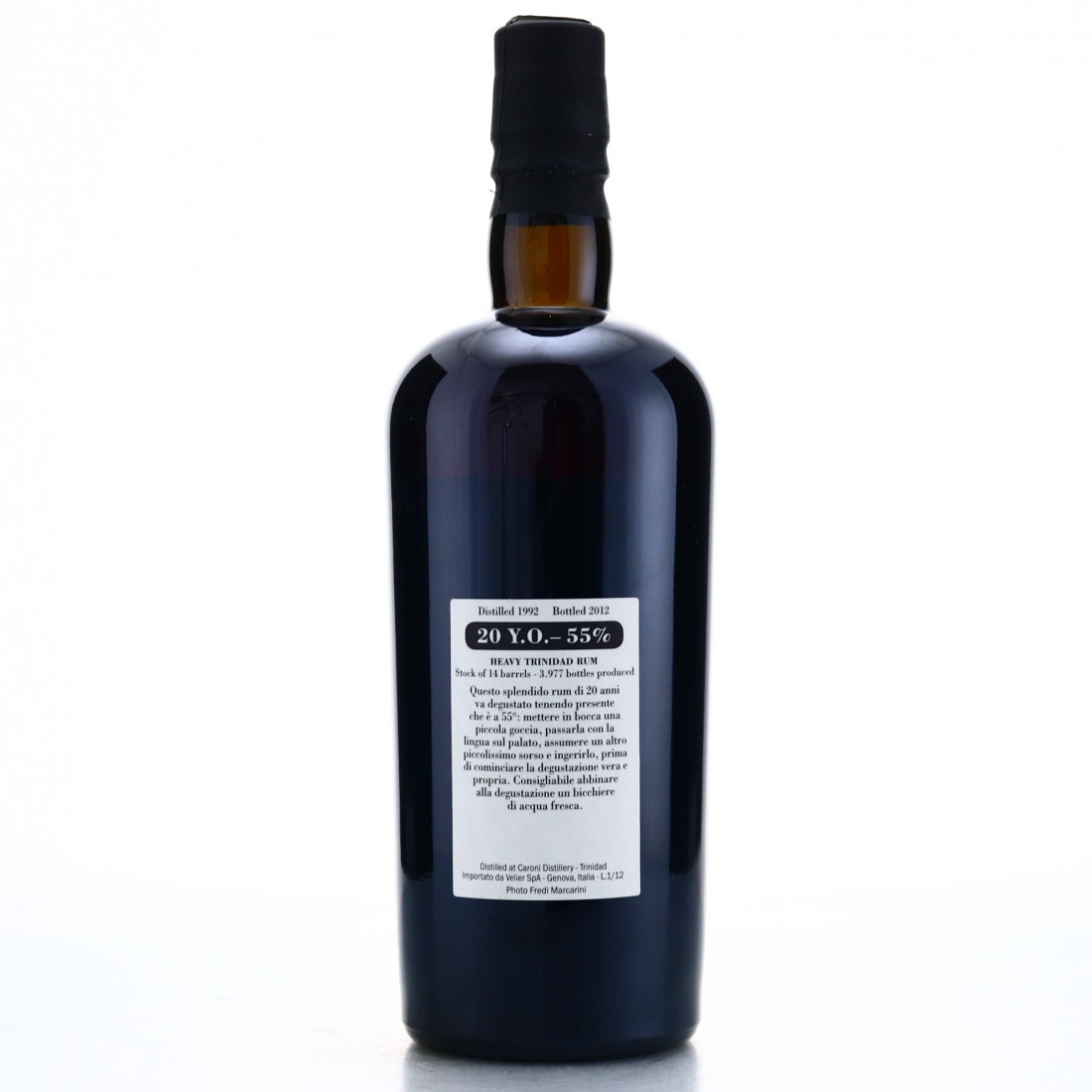 Winning Bid: £650
(Reserve has been met) This lot currently has: 7 bids

The front label depicts the last picture taken of Caroni Distillery in 2004. One of 3977 bottles drawn from a stock of 14 barrels.