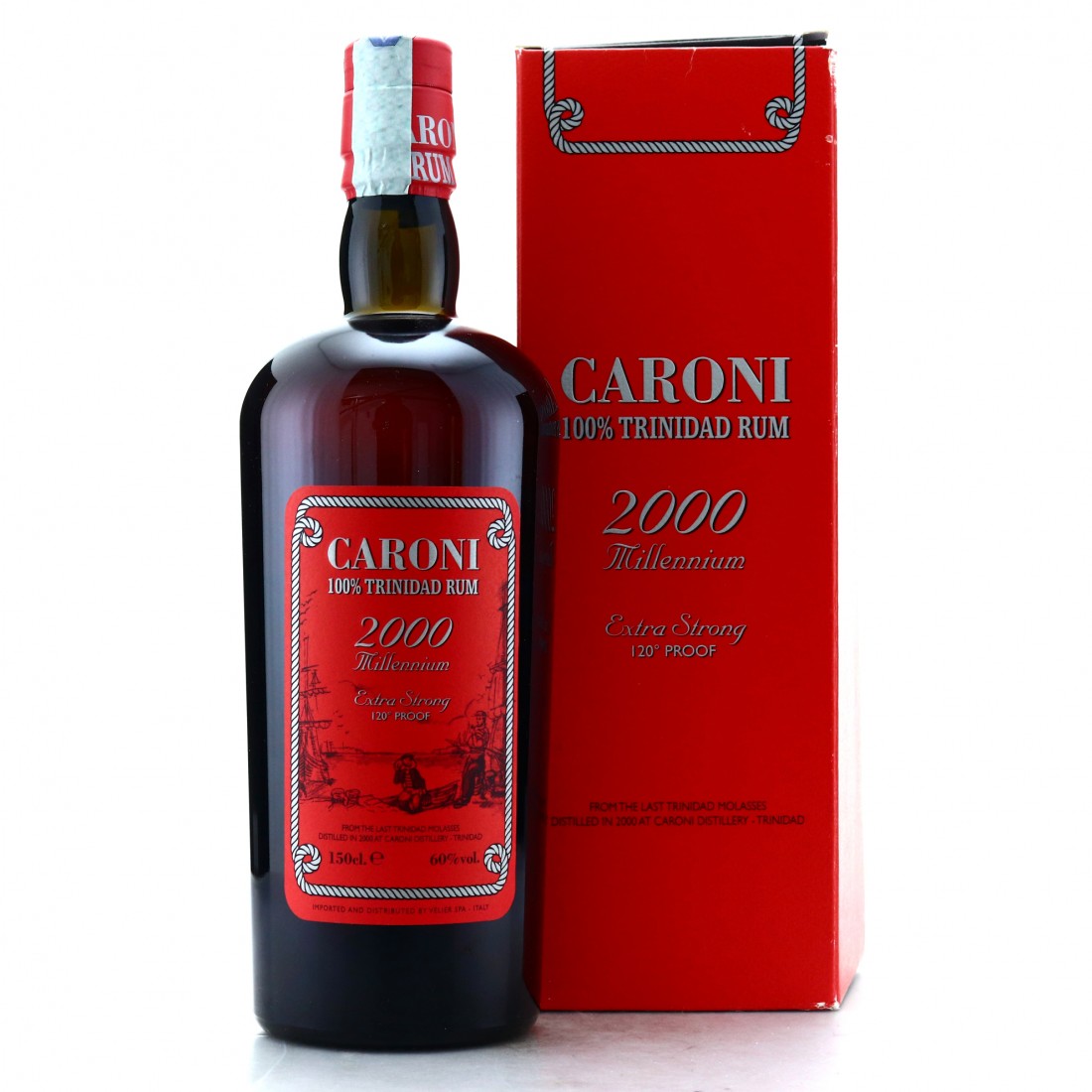 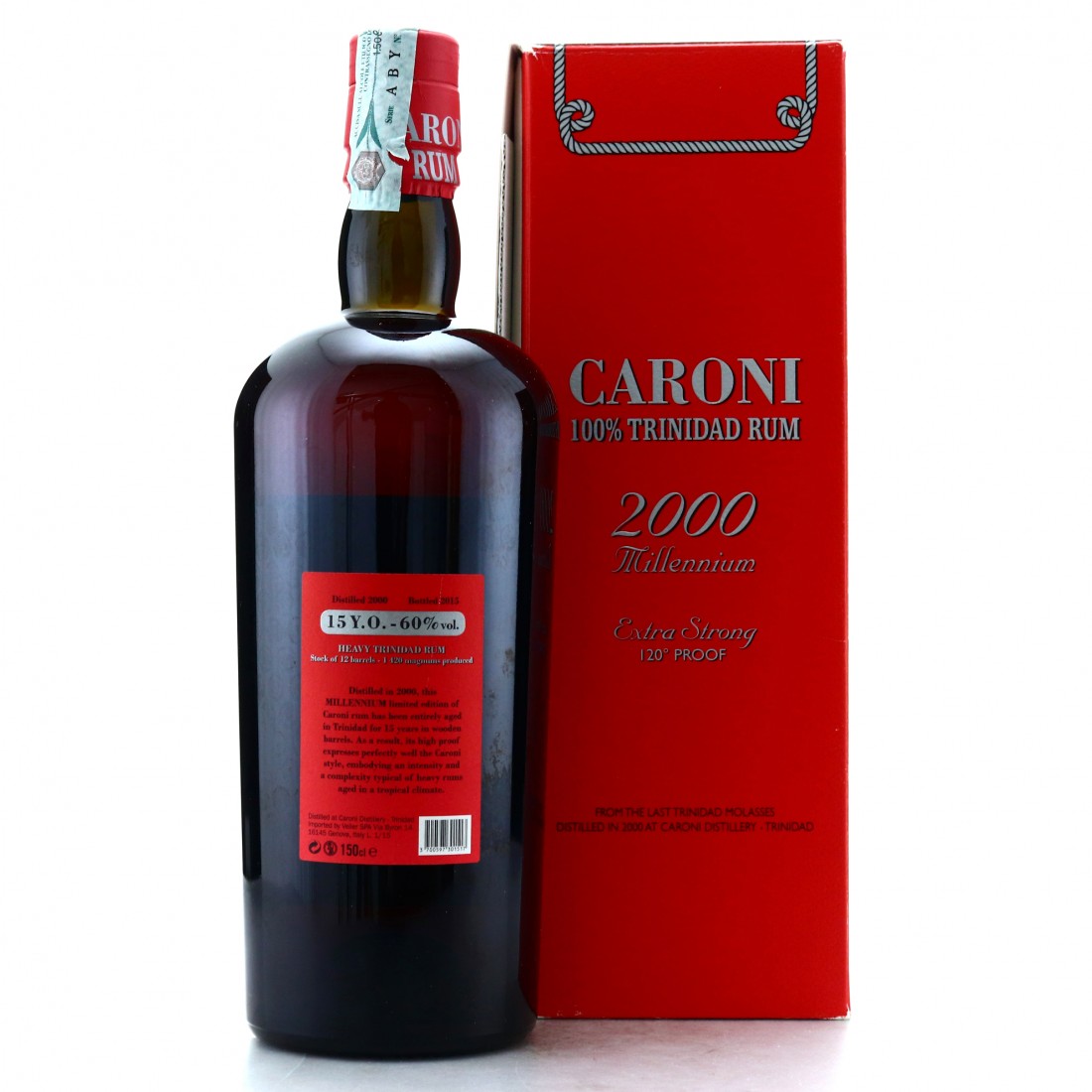 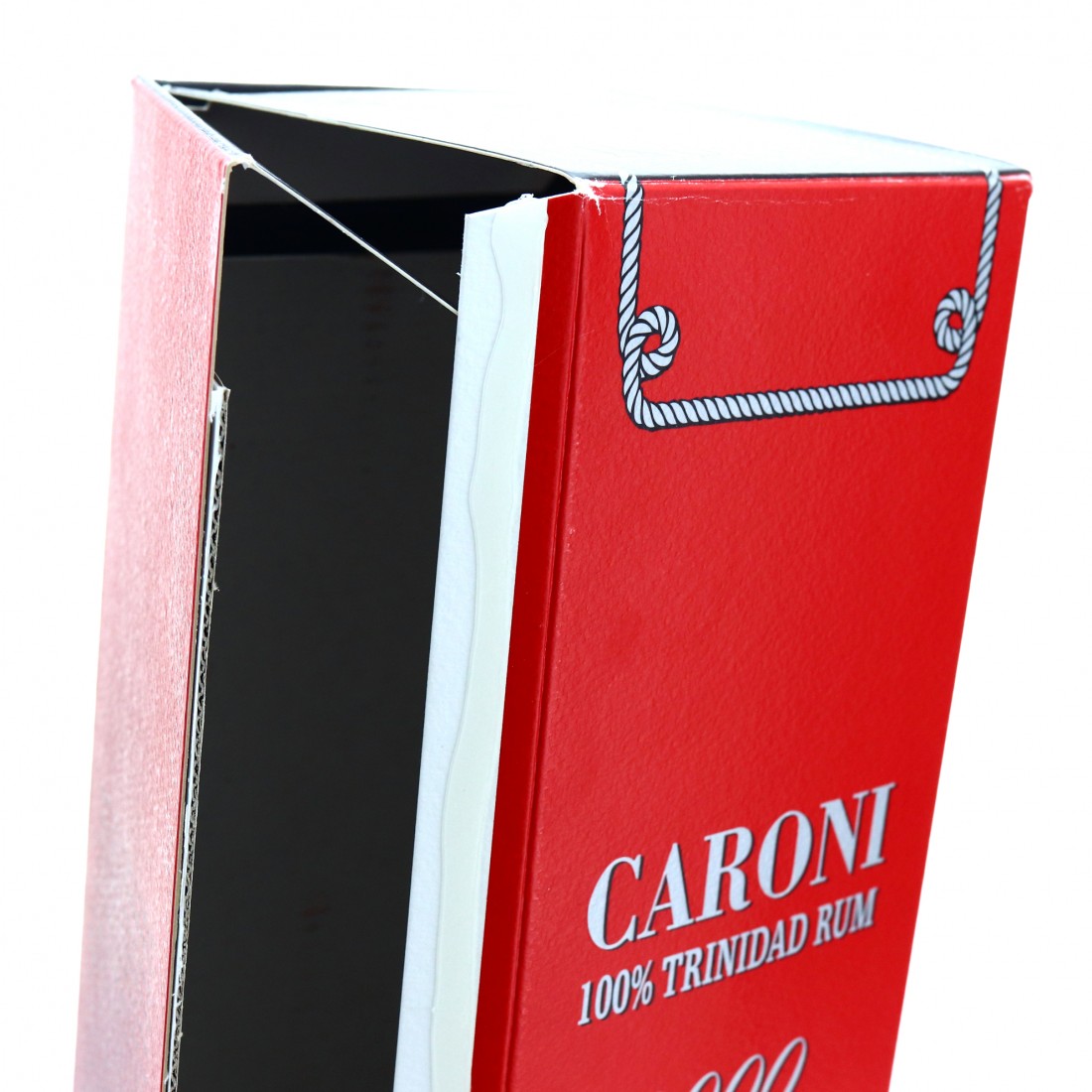 Distilled in 2000 from the last Trinidad molasses, this was aged fully in Trinidad for 15 years and bottled at 120 Proof. A stock of 12 barrels produced 1420 of these Millennium limited edition magnums.