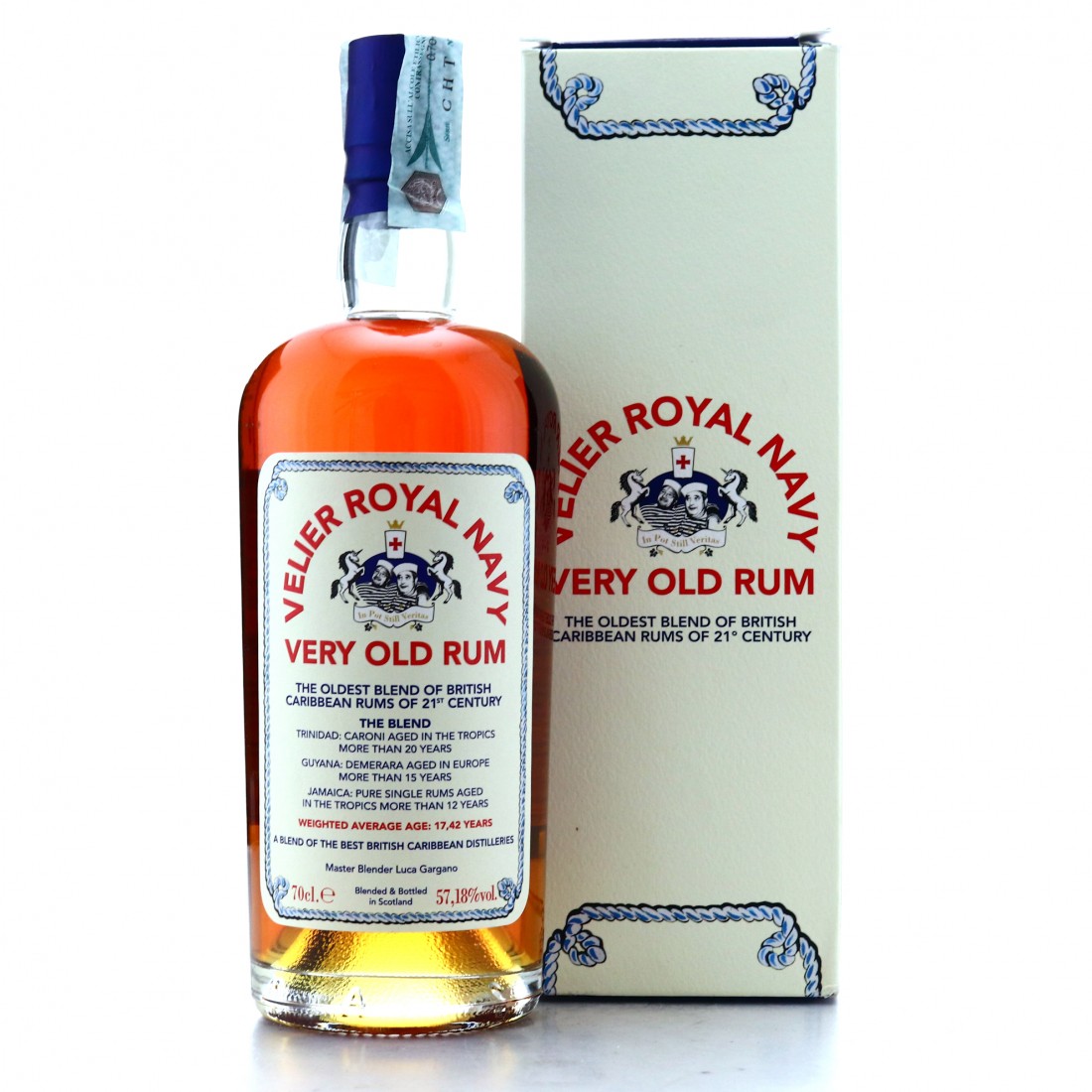 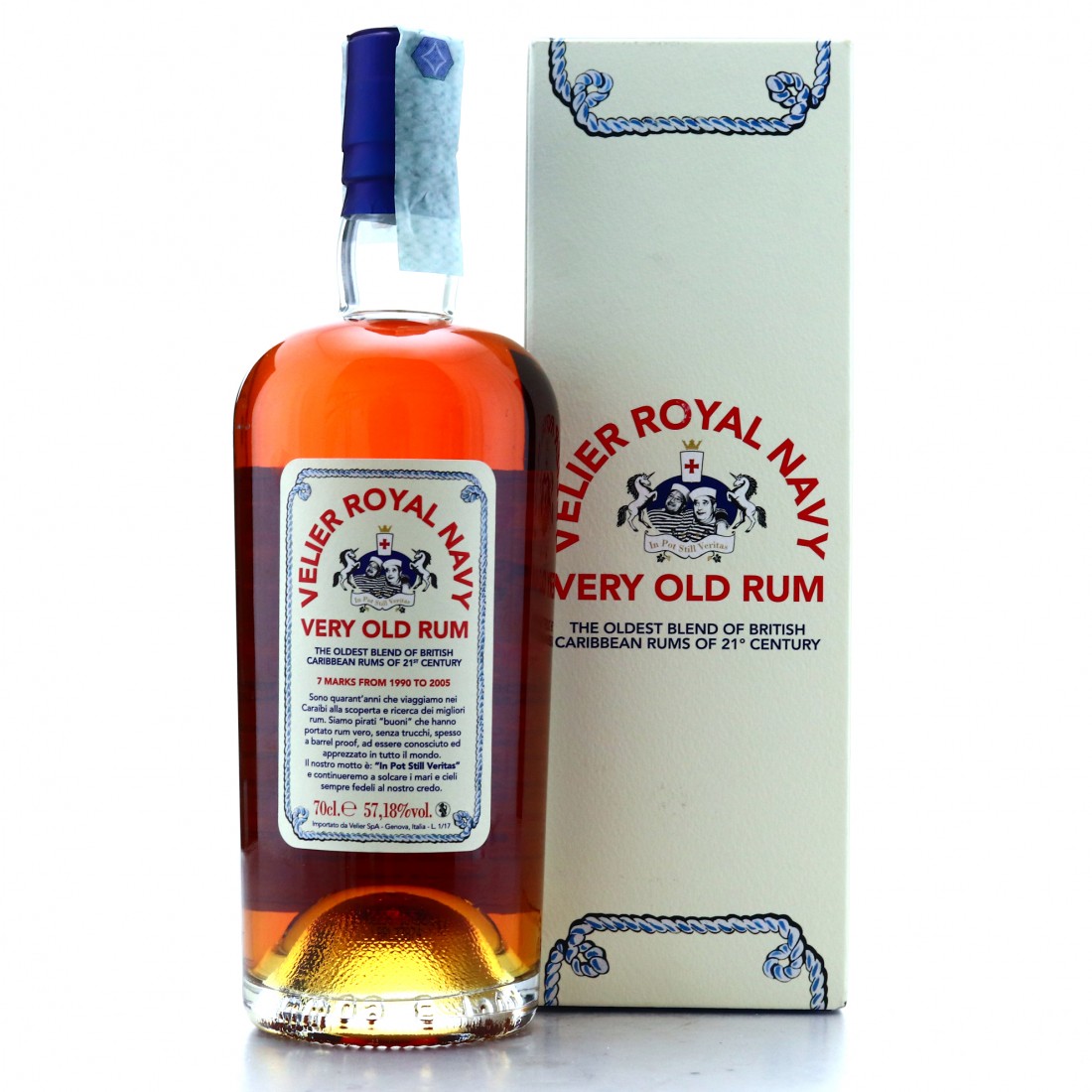 This is a Velier produced blend of rum from Trinidad, Guyana and Jamaica, including a 20 year old from the lost Caroni distillery. It has a 'weighted average age' of 17.42 years and was produced by Velier master blended Luca Gargano using vintages from between 1990 to 2005.