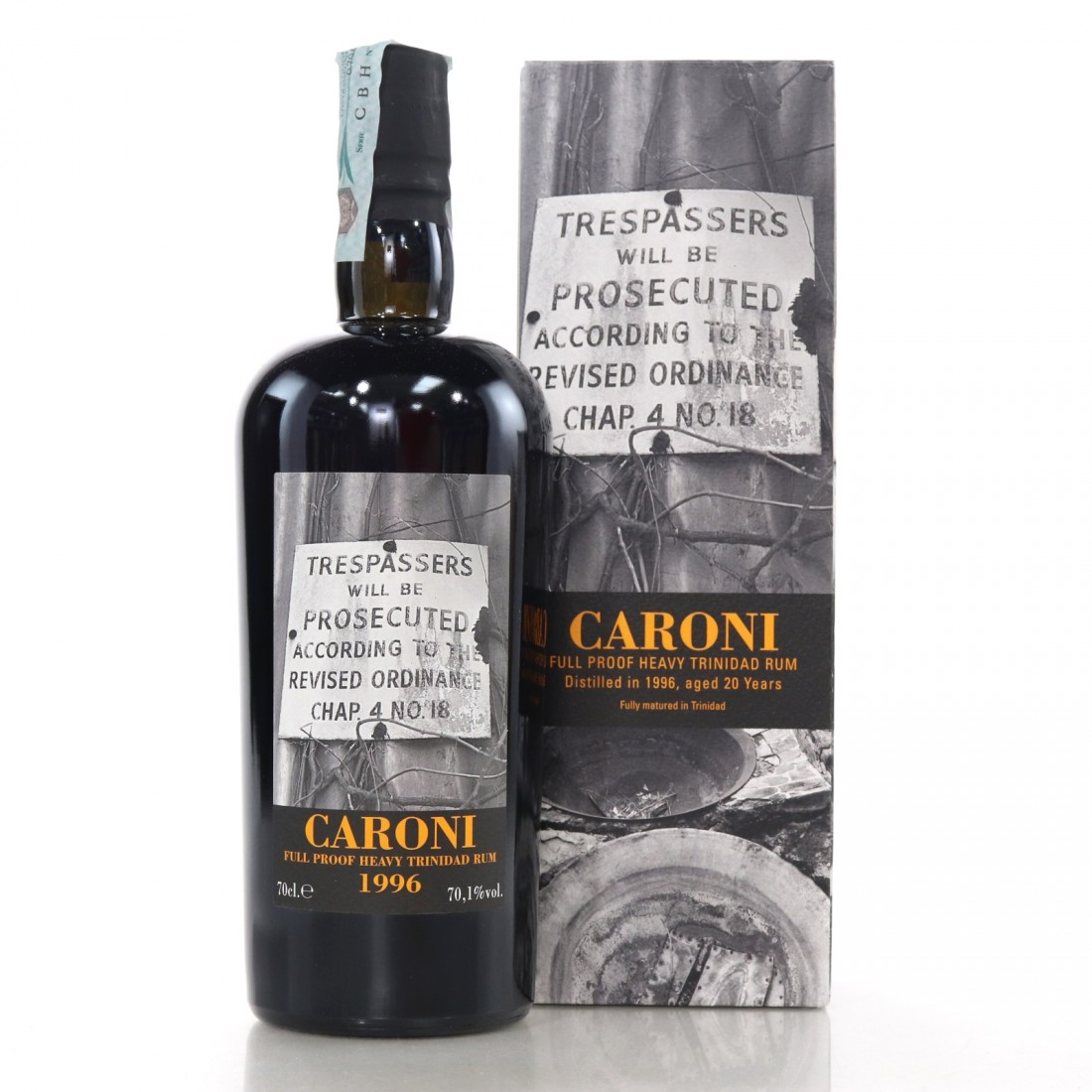 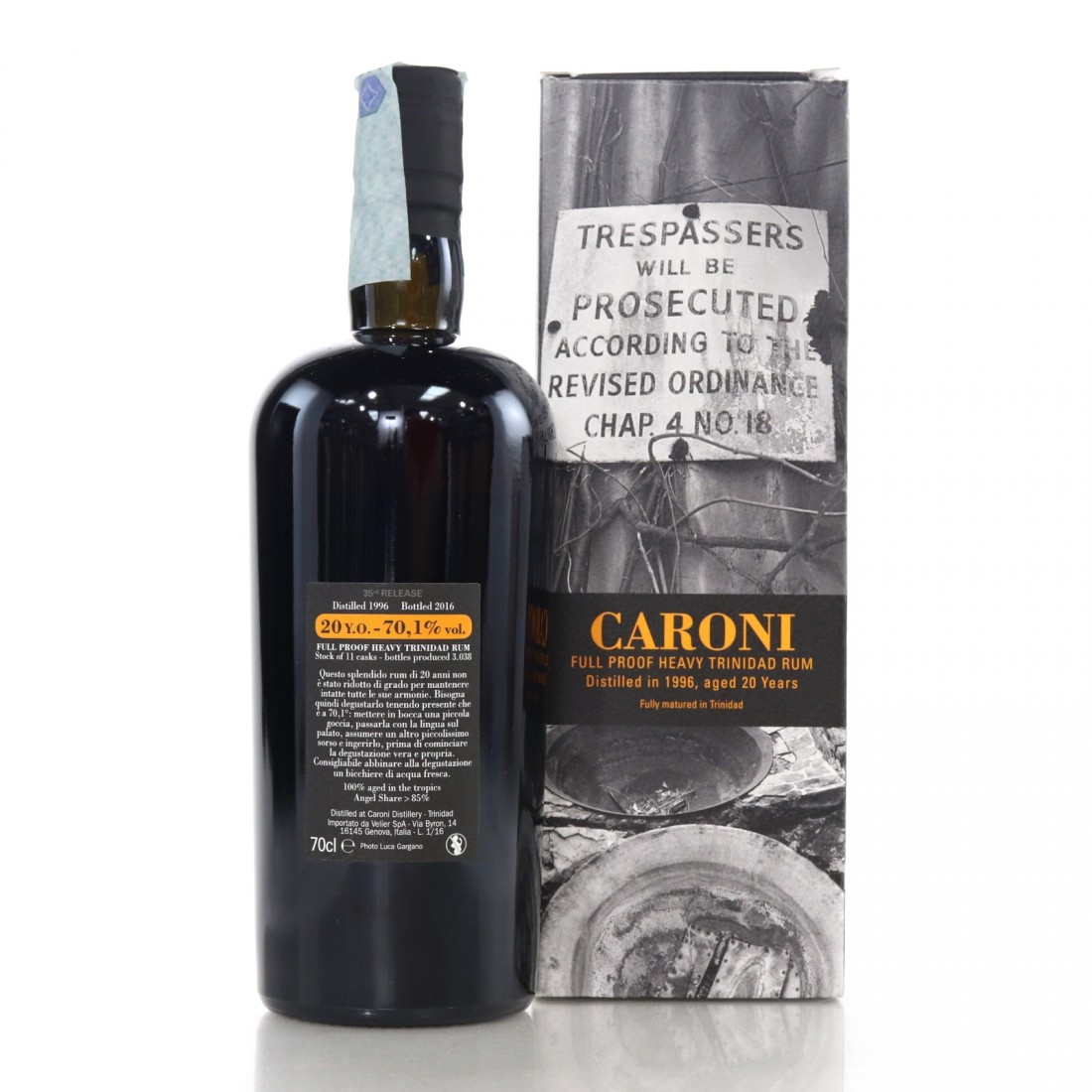 Distilled in 1996 at the long lost Caroni distillery.