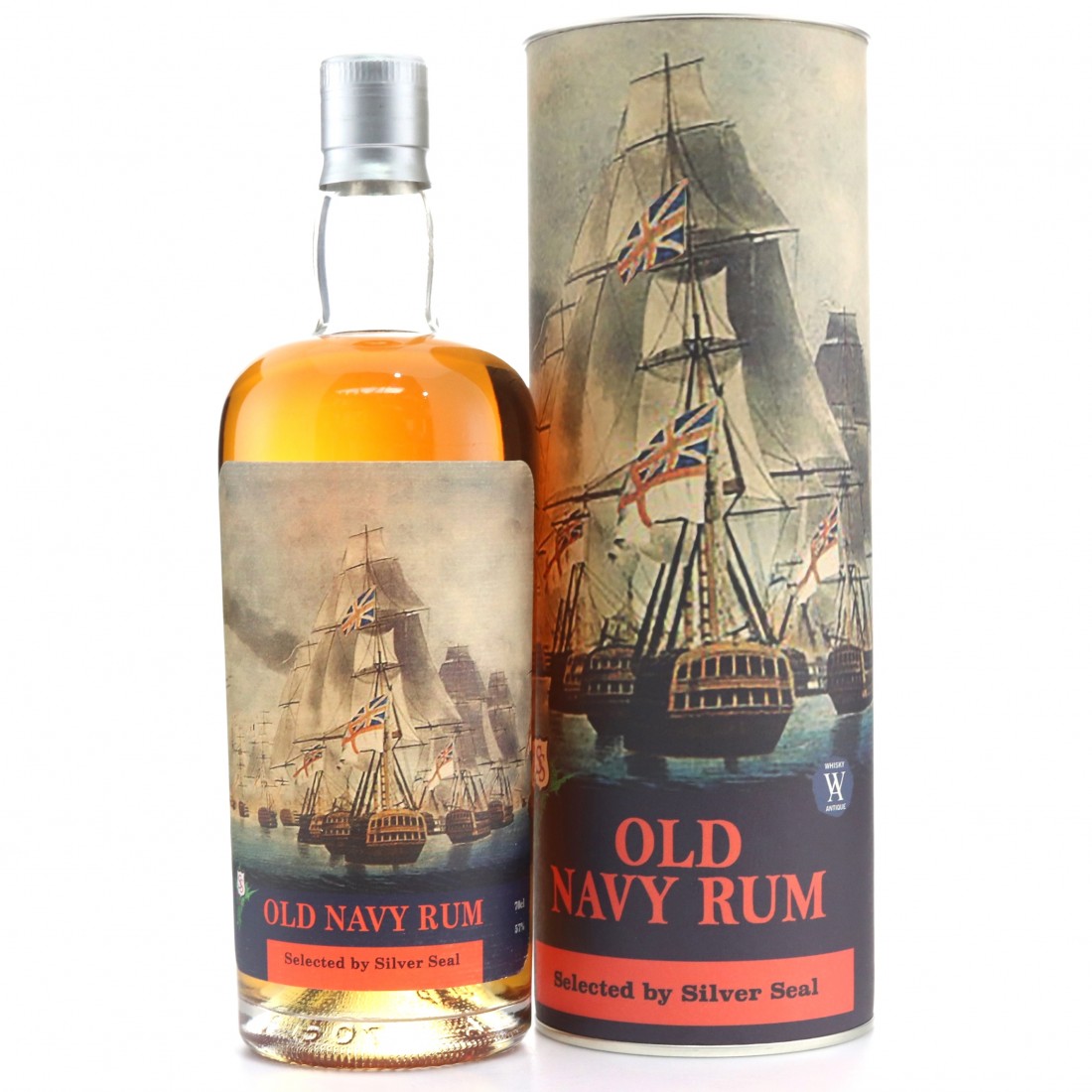 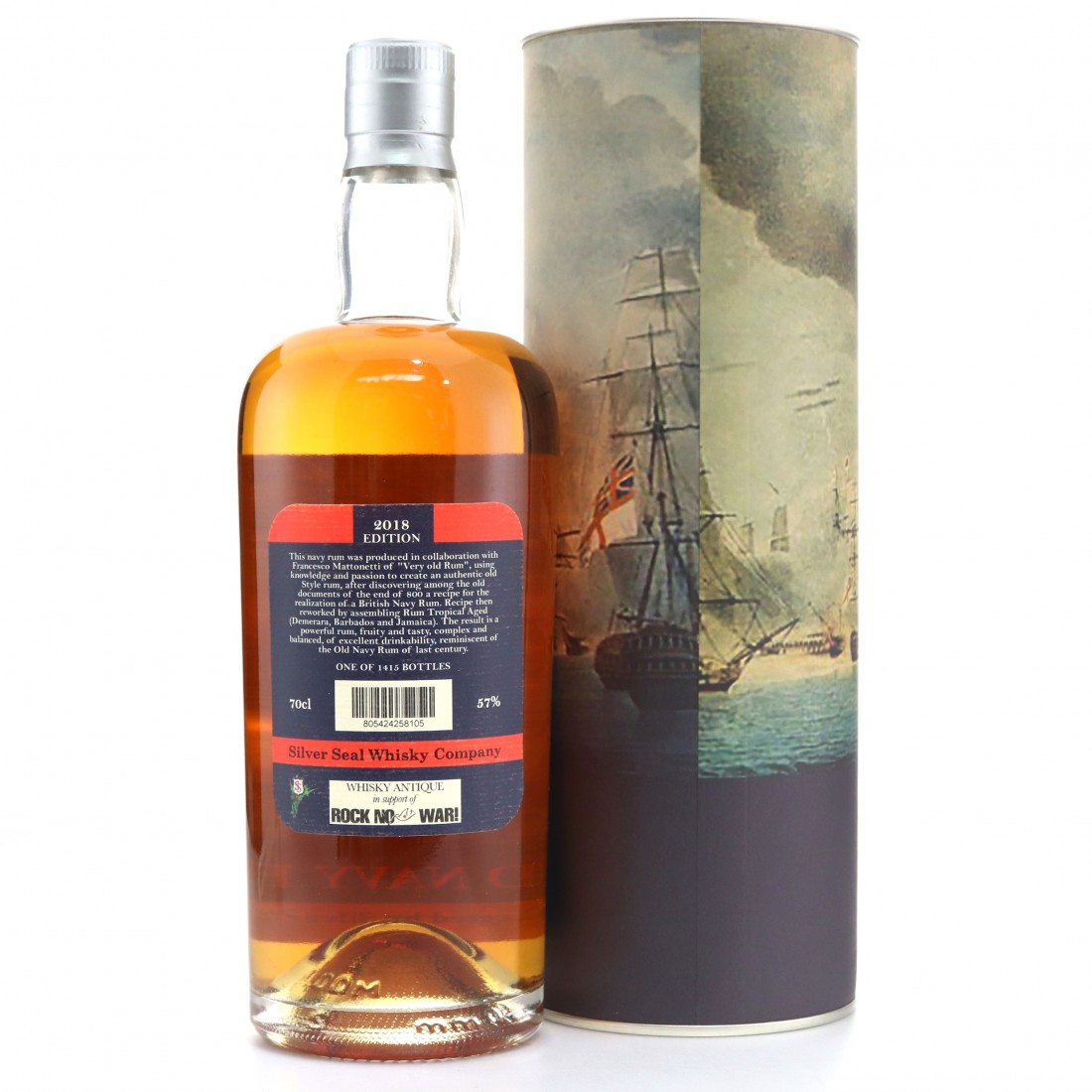 A blended rum in the style of British Navy rum, this is a blend of Demerara, Bajan and Jamaican rums. 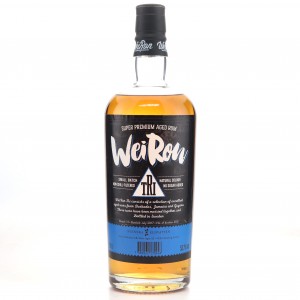 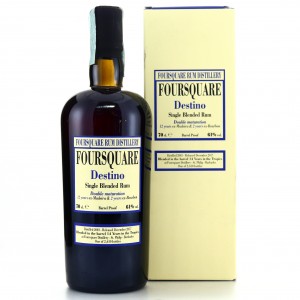 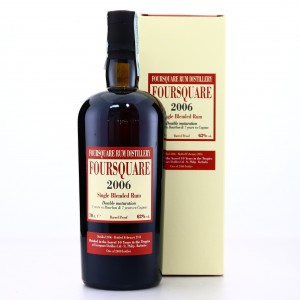 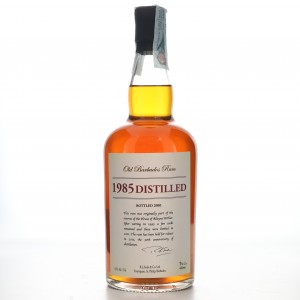