This however, is a blend of Bajan, Guyanan, Jamaican and Trinidadian rums. 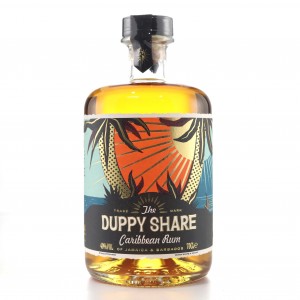 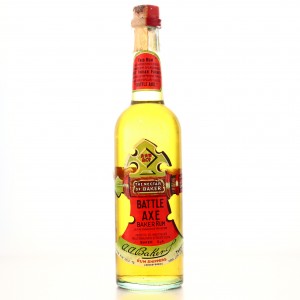 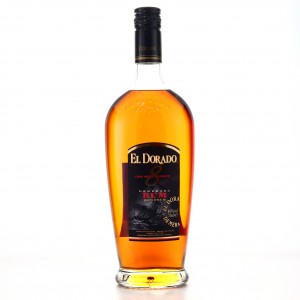 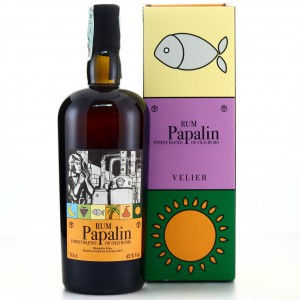