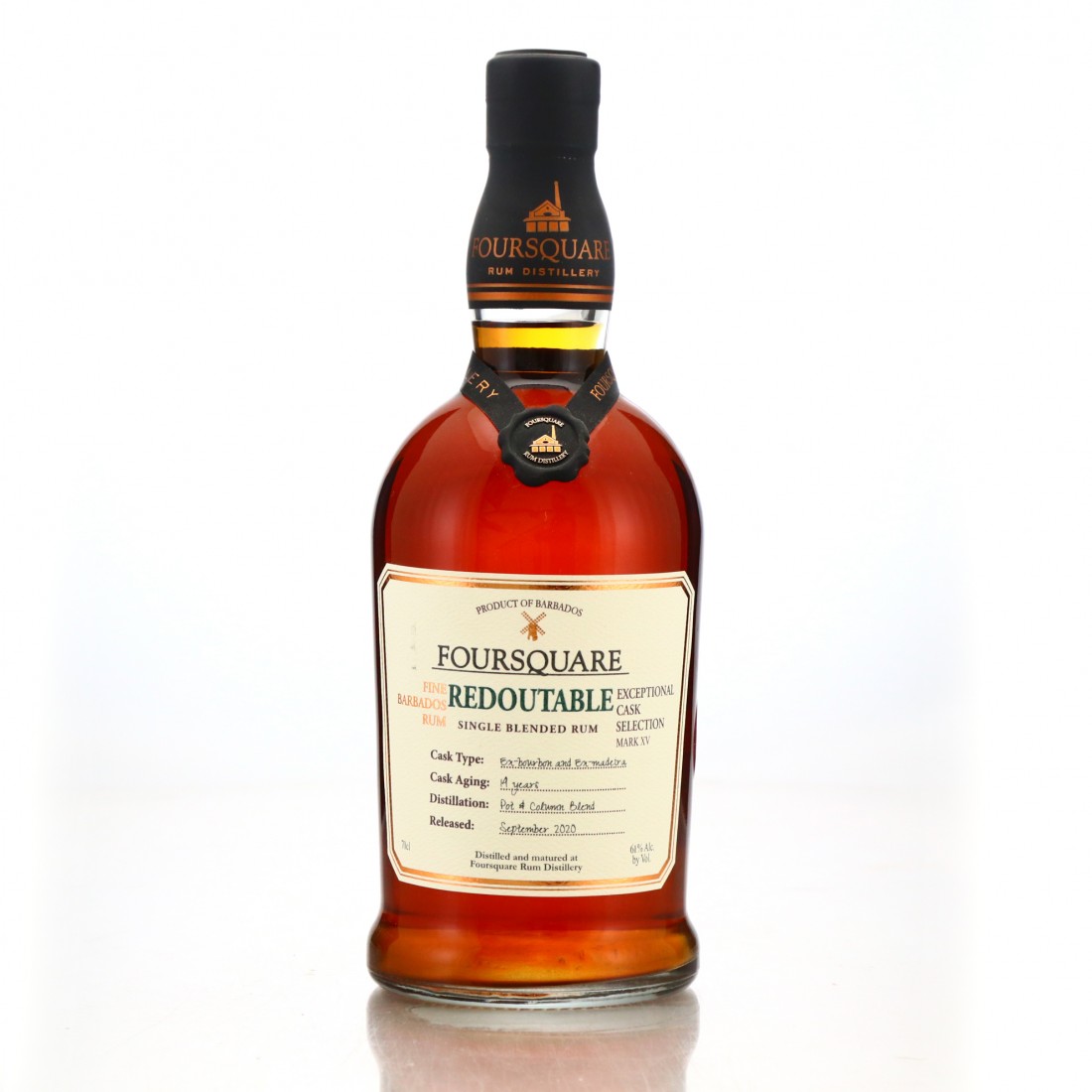 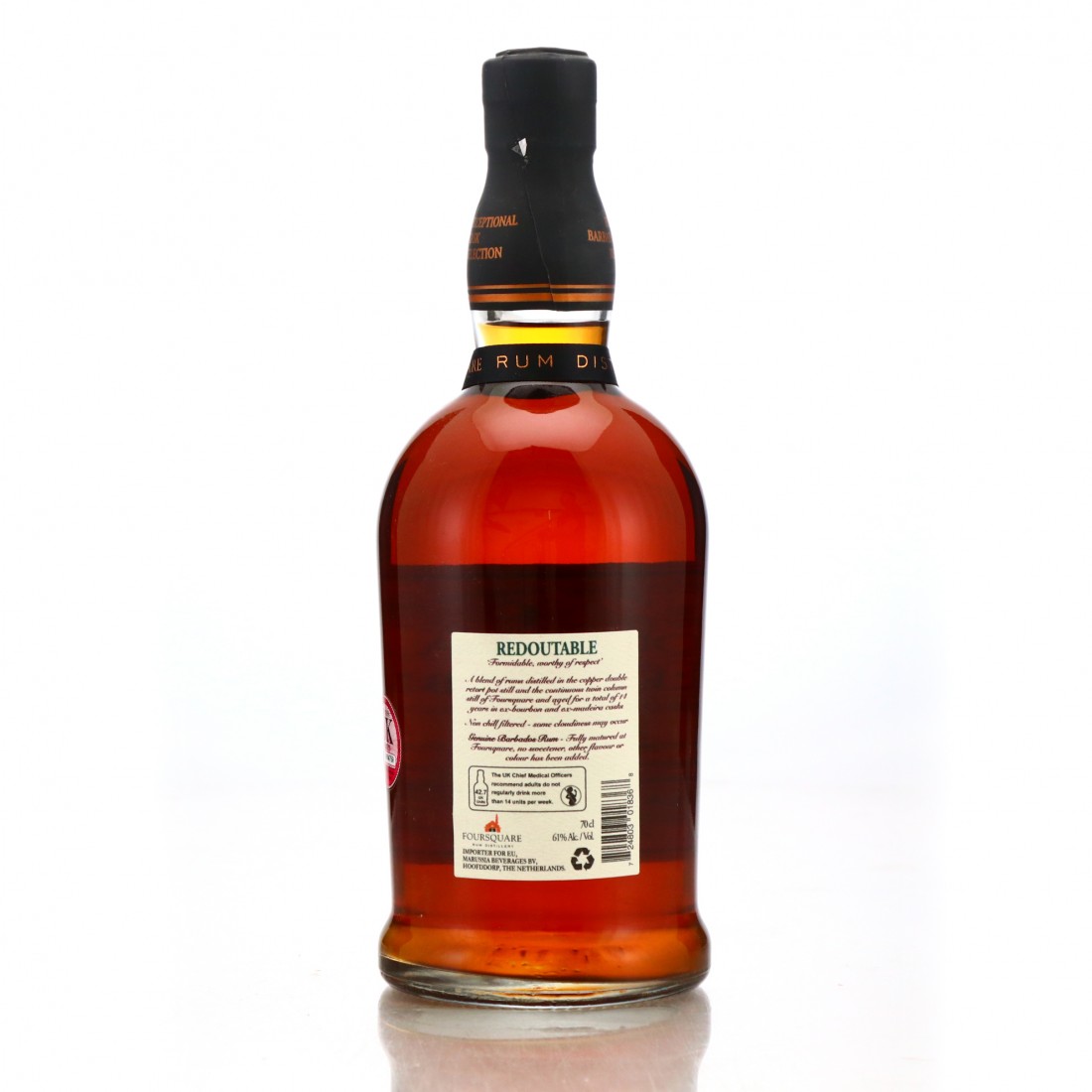 This is the 15th release and has been aged for 14 years in a combination of ex-Bourbon and ex-Madeira casks before being bottled in September 2020.