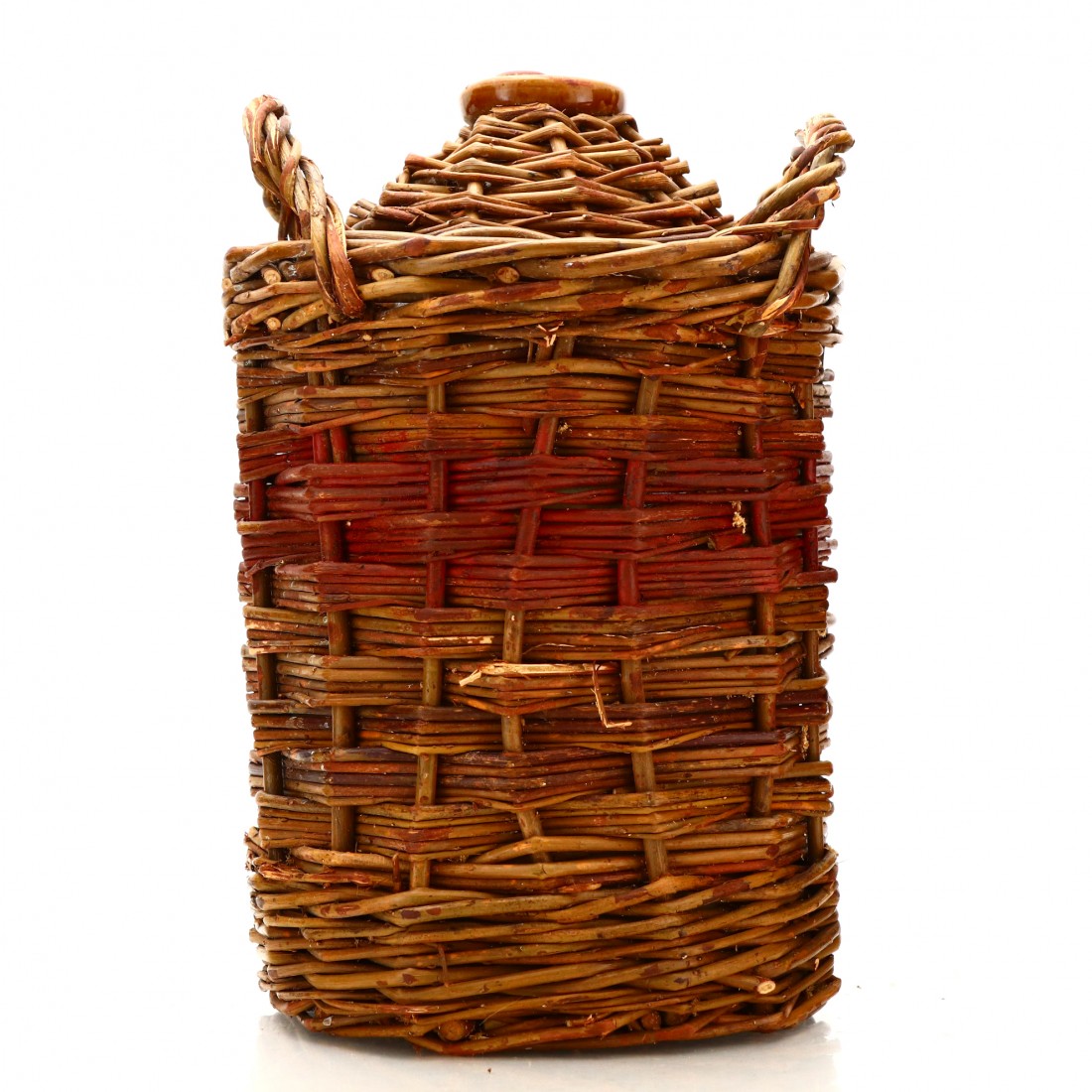 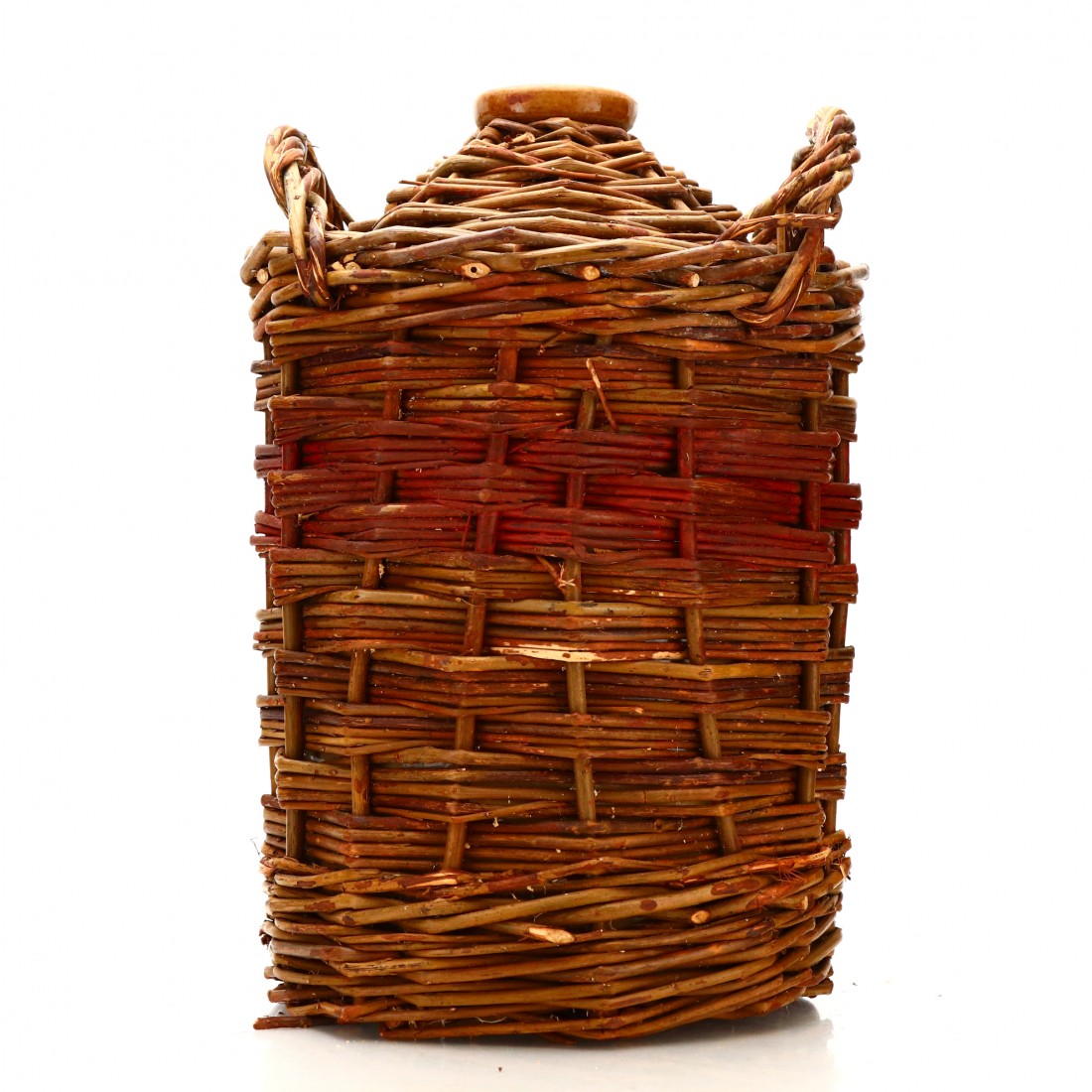 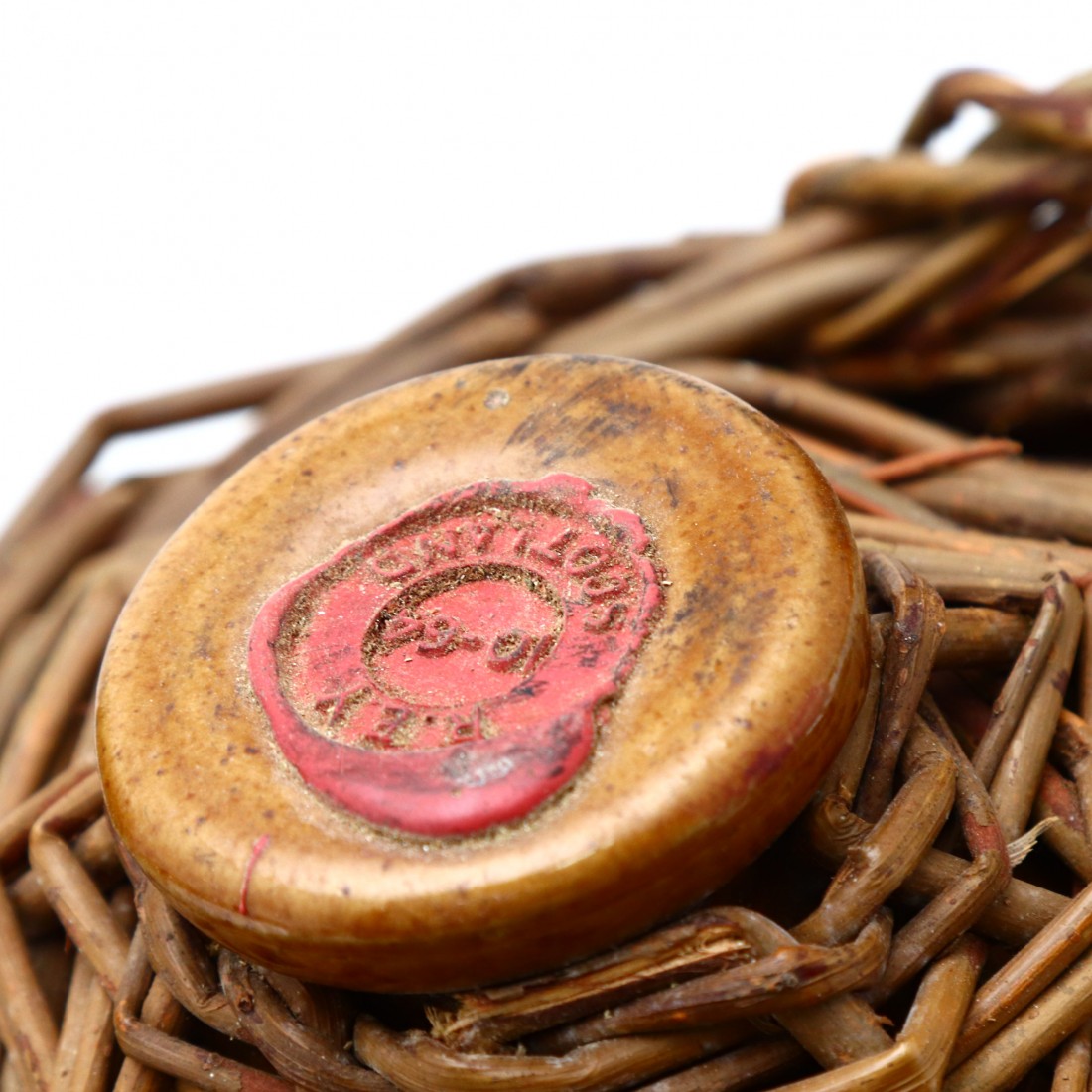 On the 31st of July 1970 - henceforth known as Black Tot Day - the tradition was consigned to the history books and the ration suspended. The wax seal on this flagon bears a 1964 embossing date, making this one of the last examples to be filled. 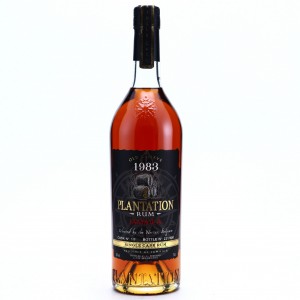 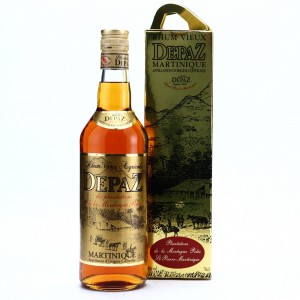 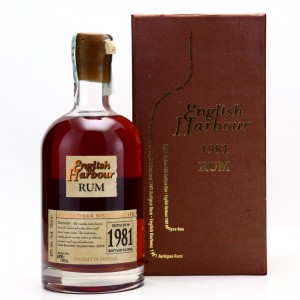 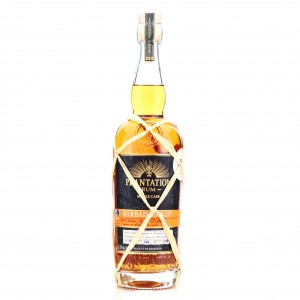