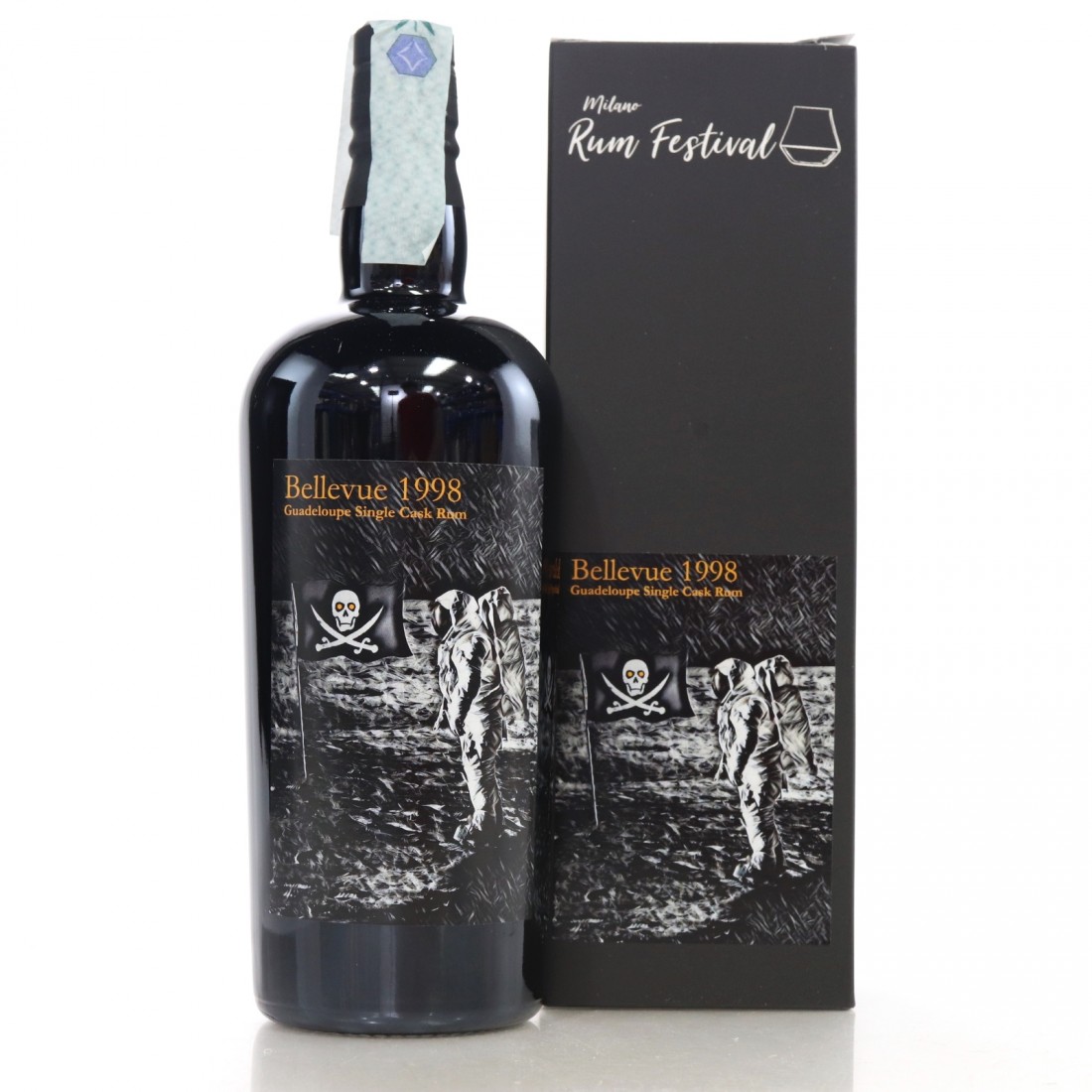 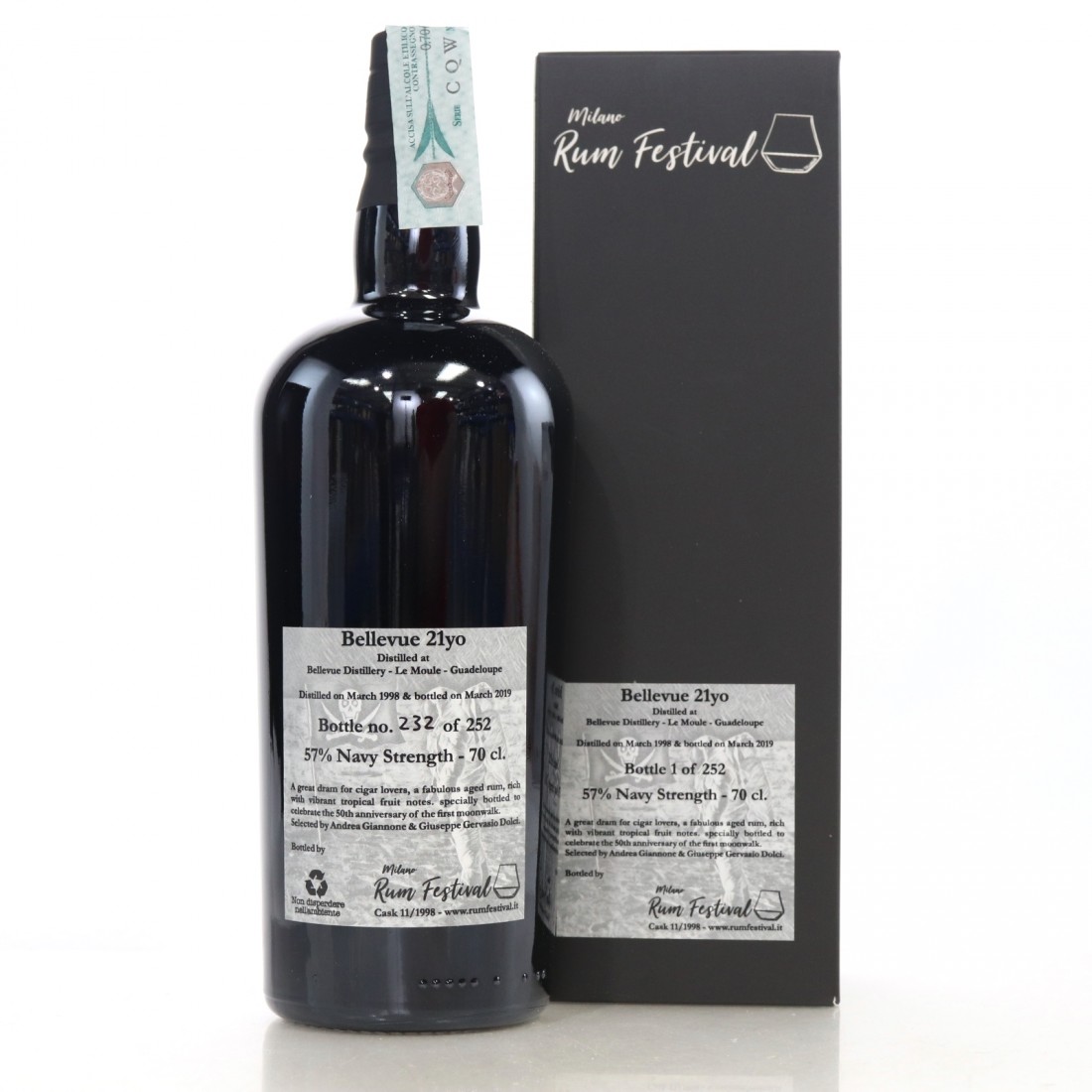 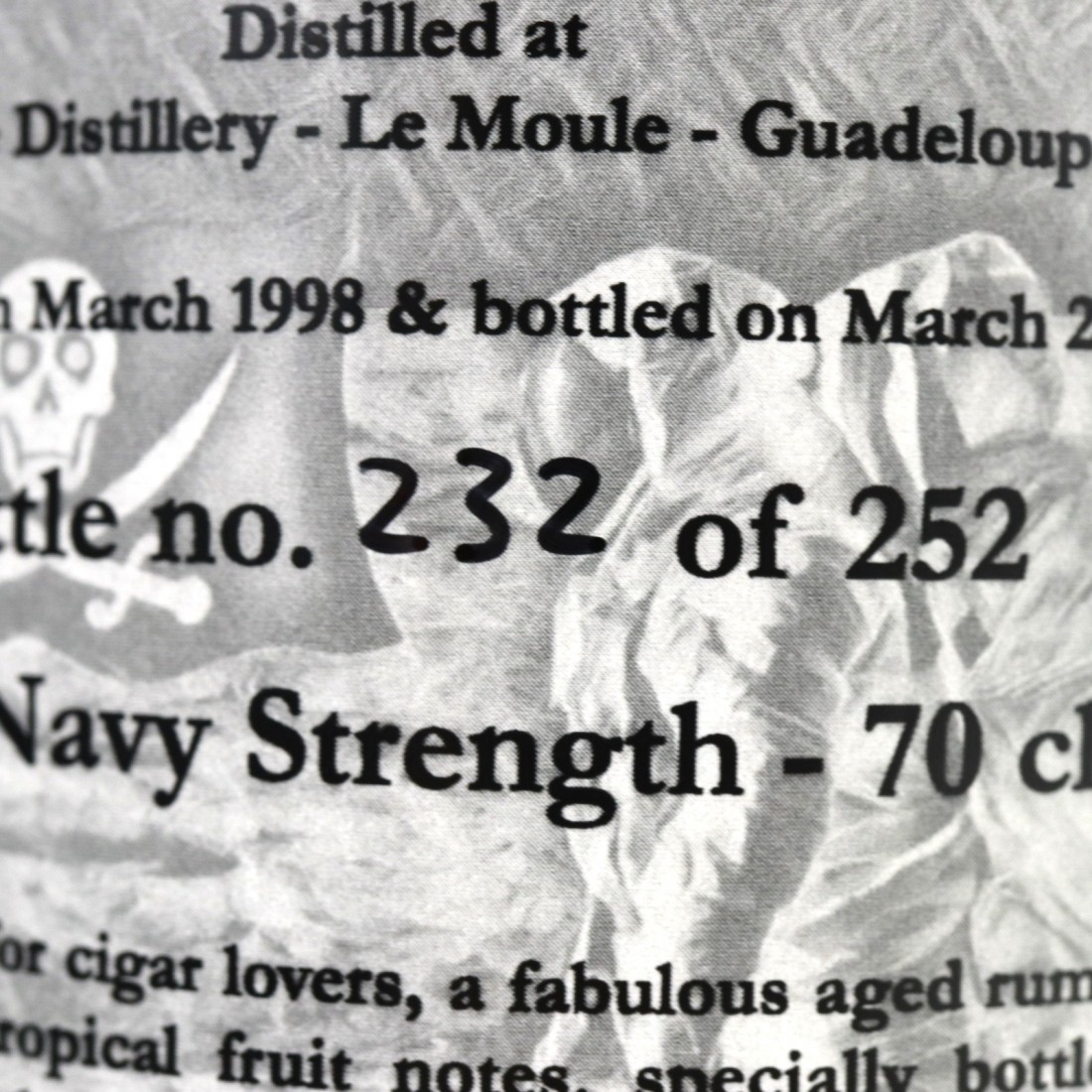 Single cask rum distilled at Damoiseau distillery in Guadeloupe, labelled here as Bellevue after the plantation in which it is located. Distilled in March 1998 and bottled in March 2019 after the cask was selected by Andrea Giannone and Giuseppe Dolci for an exclusive Milan Rum Festival release.