Produced at Clarendon distillery in Jamaica, Monymusk is the name given to the small parcels of Clarendon distillate that is matured at the Innswood site, with the majority of the remainder being sold as bulk spirit for the production of major brands. This was distilled in 1995 and bottled from single casks marked EMB after 24 years maturation in the tropics.

This was bottled in 2019 by Velier to commemorate their 32nd and final year at their offices in Villa Paradisetto. This is one of six exclusive releases, each featuring a specially commissioned label by long-time collaborator, Warren Khong. 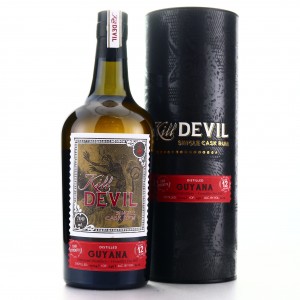 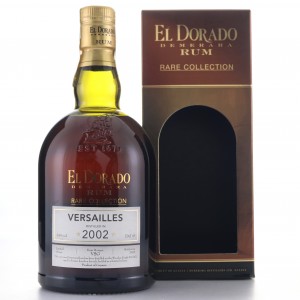 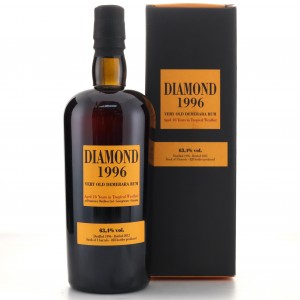 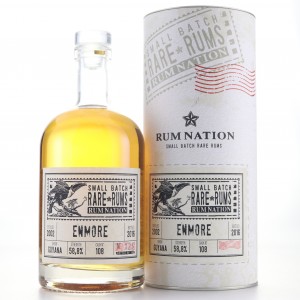