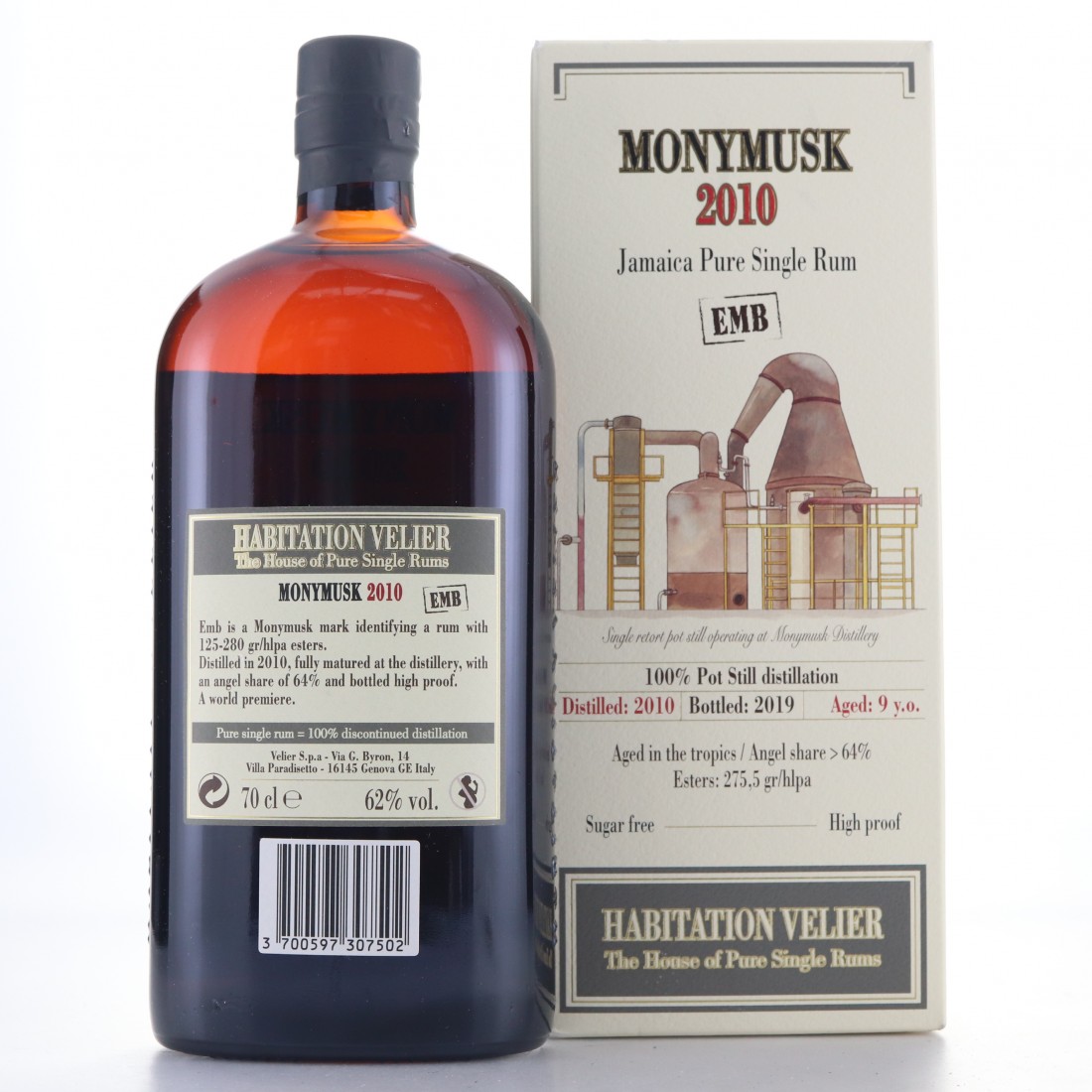 This was bottled in 2019 by Velier as part of their Habitation Velier range of pot distilled pure single rums.