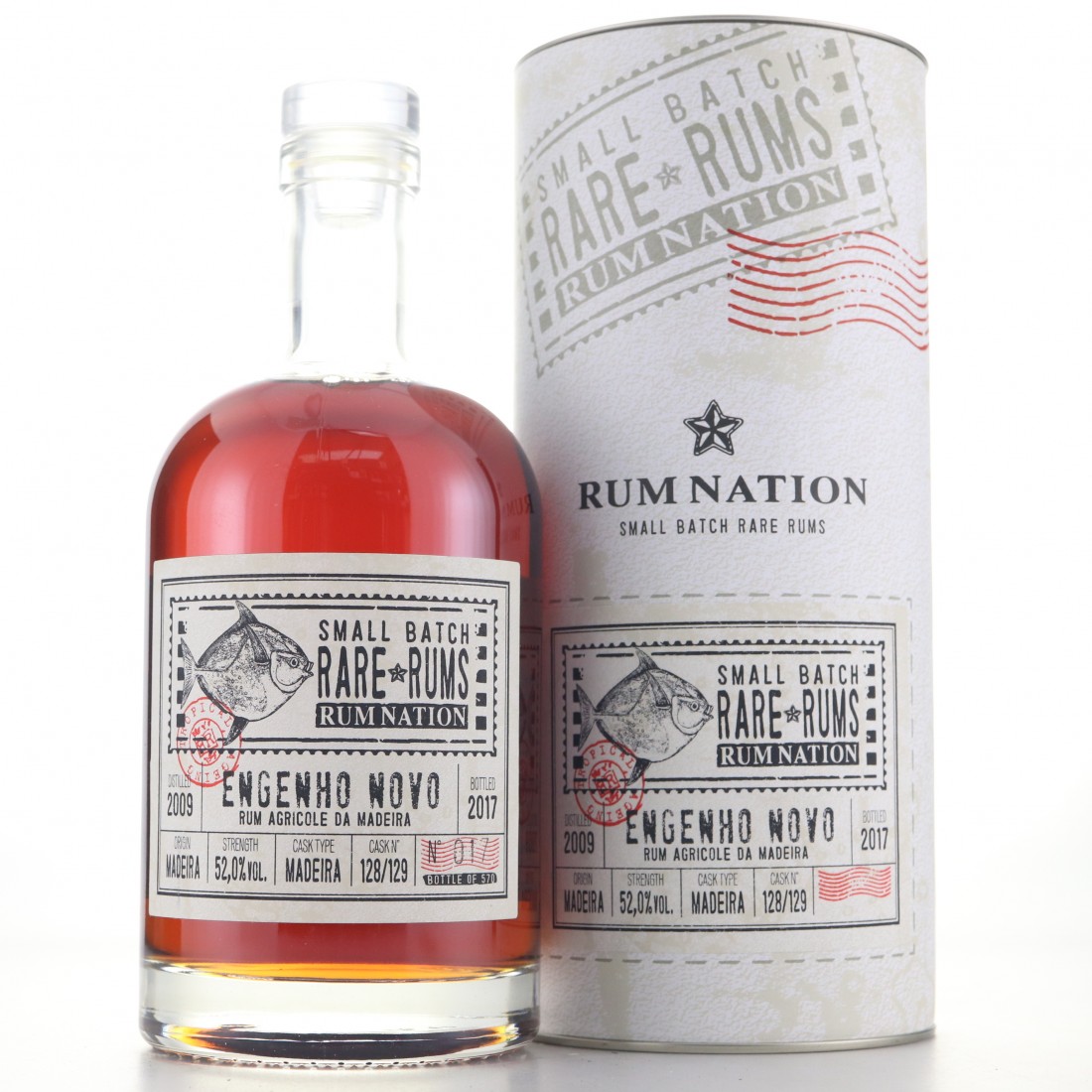 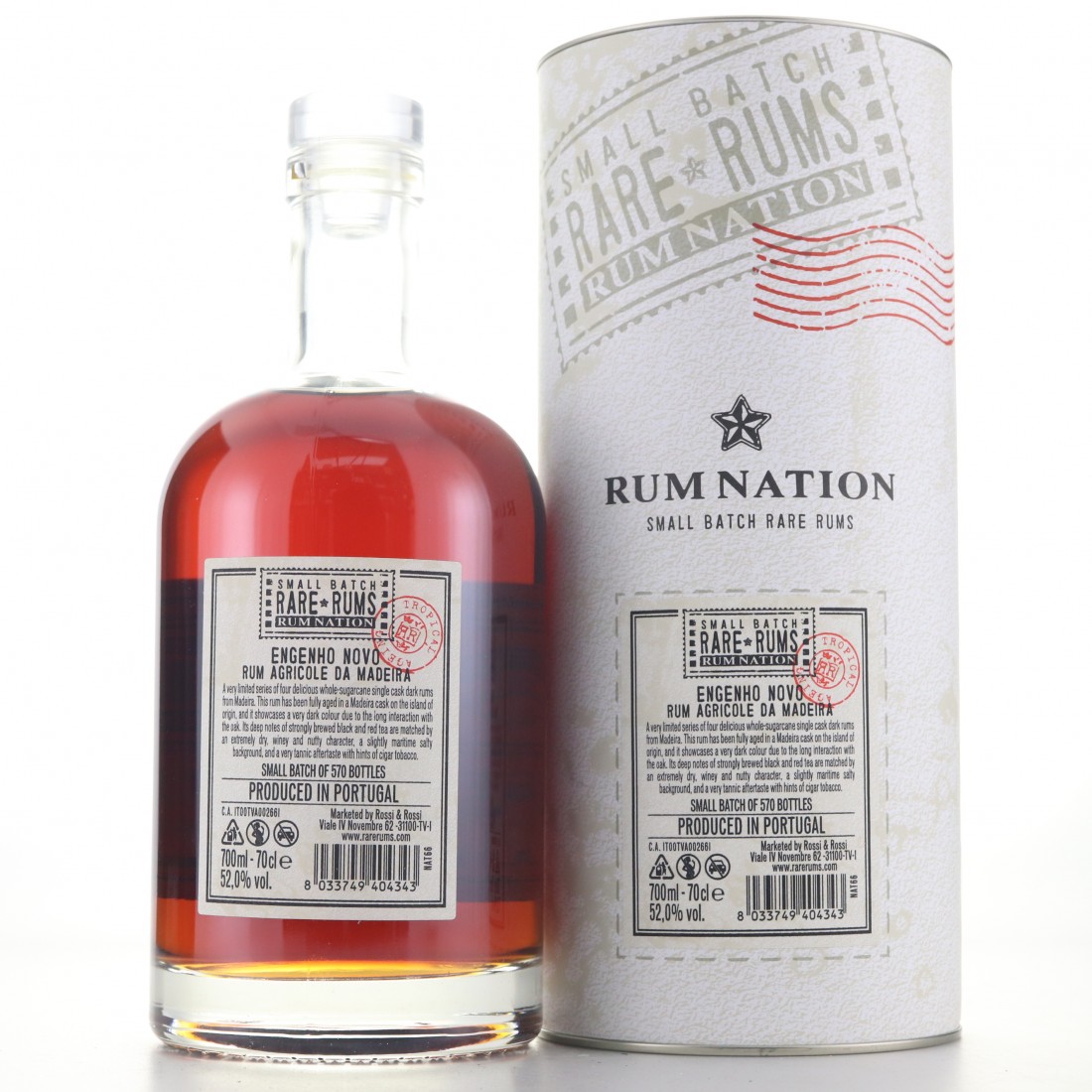 A rum distilled on Madeira in 2009 and bottled in 2017 by Rum Nation for their Small Batch label. The Portuguese island of Madeira has only one distillery, North Mills. The plant is steam powered, and produces agricole rums on its small pot still.