This is a column still rum from an undisclosed distillery in Nicaragua. Bottled from cask 4 in 2017. 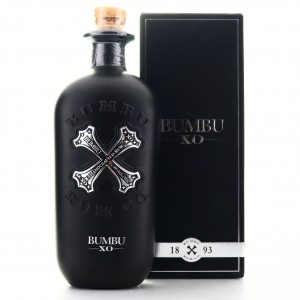 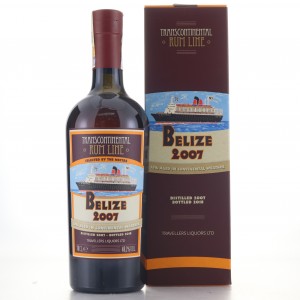 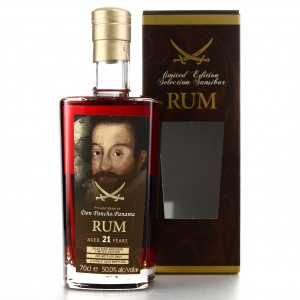 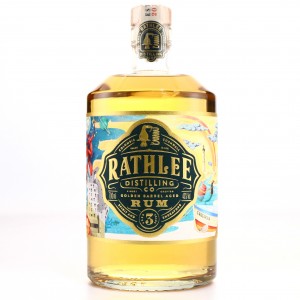