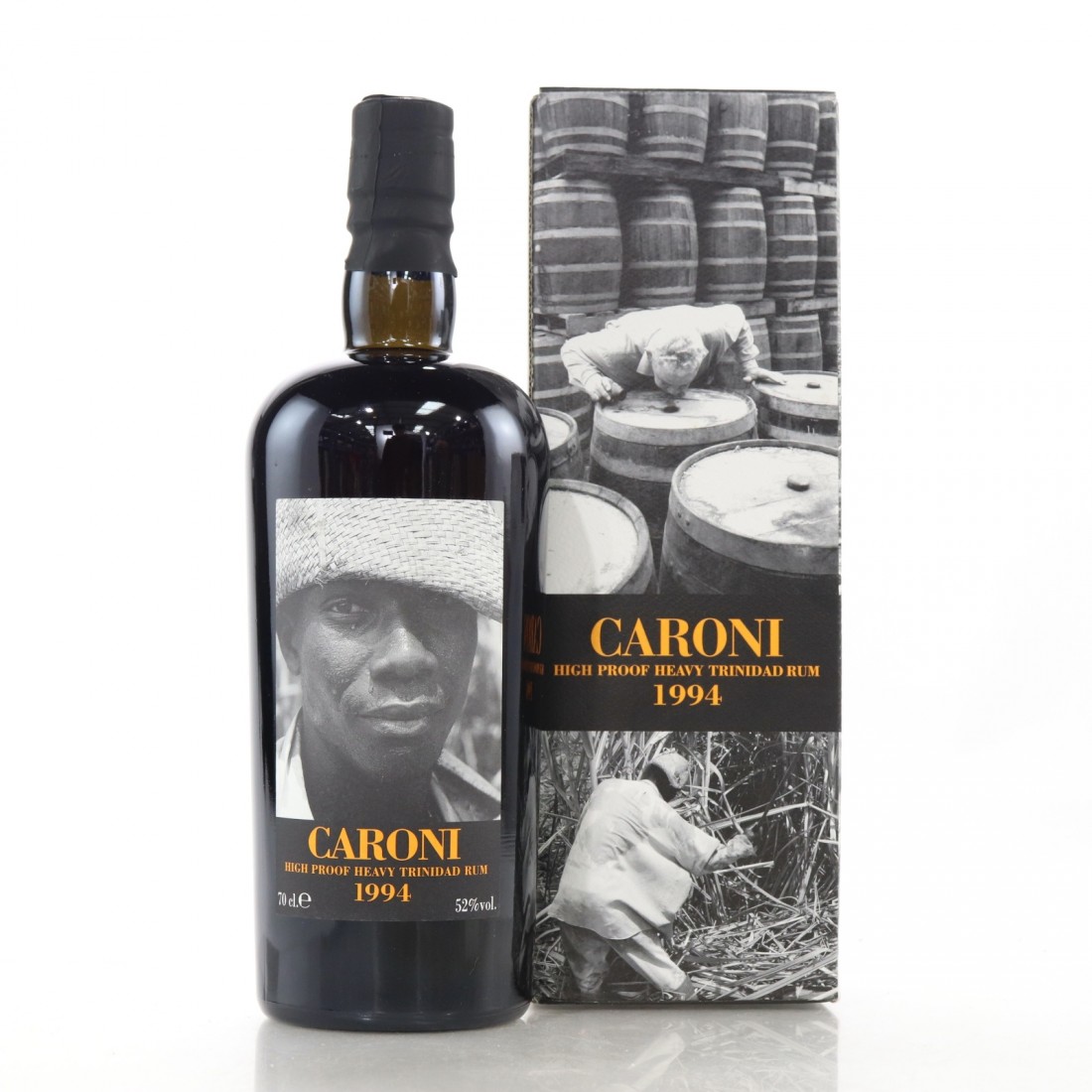 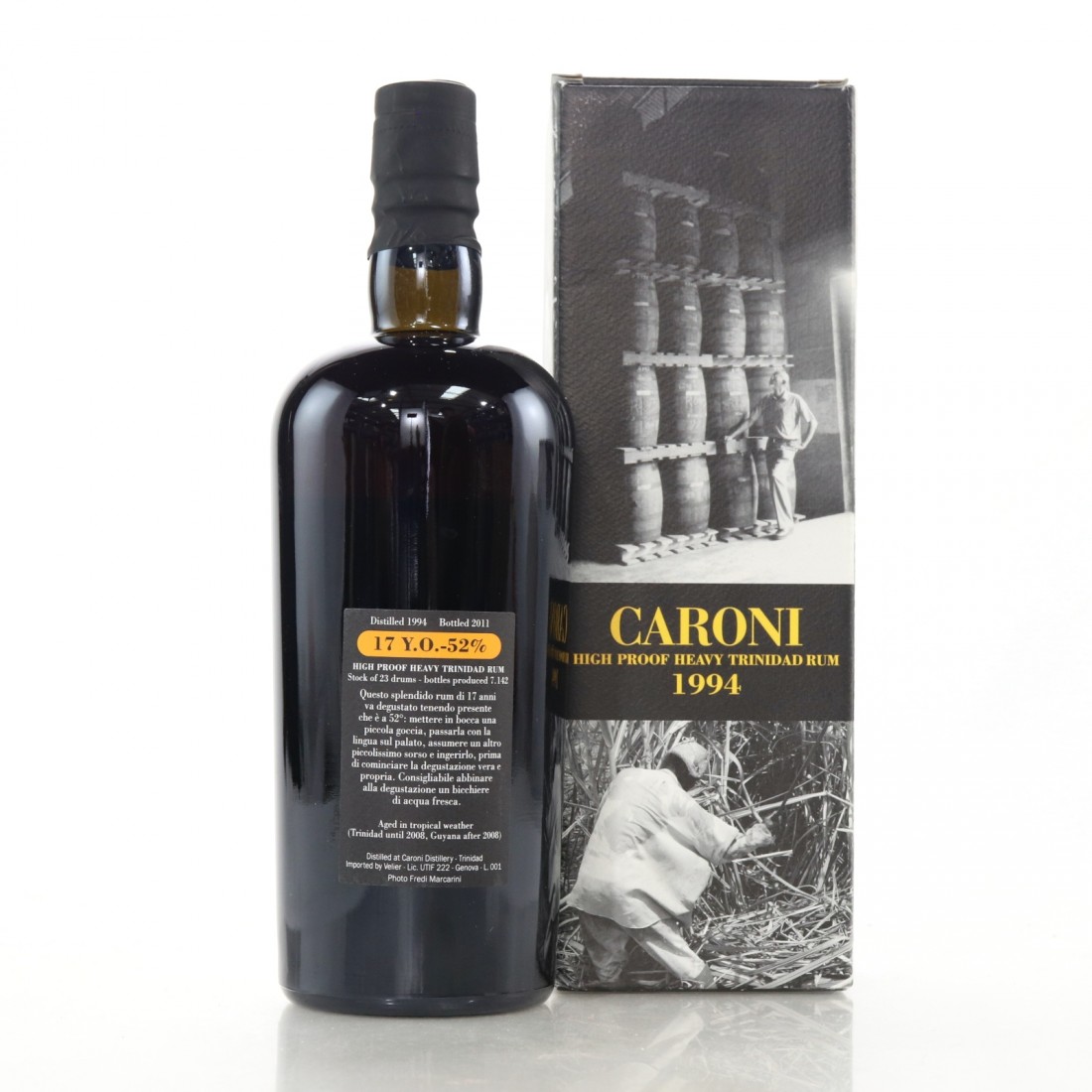 This was aged in Trinidad until 2008 and then transferred to Guyana where this was bottled in 2011.