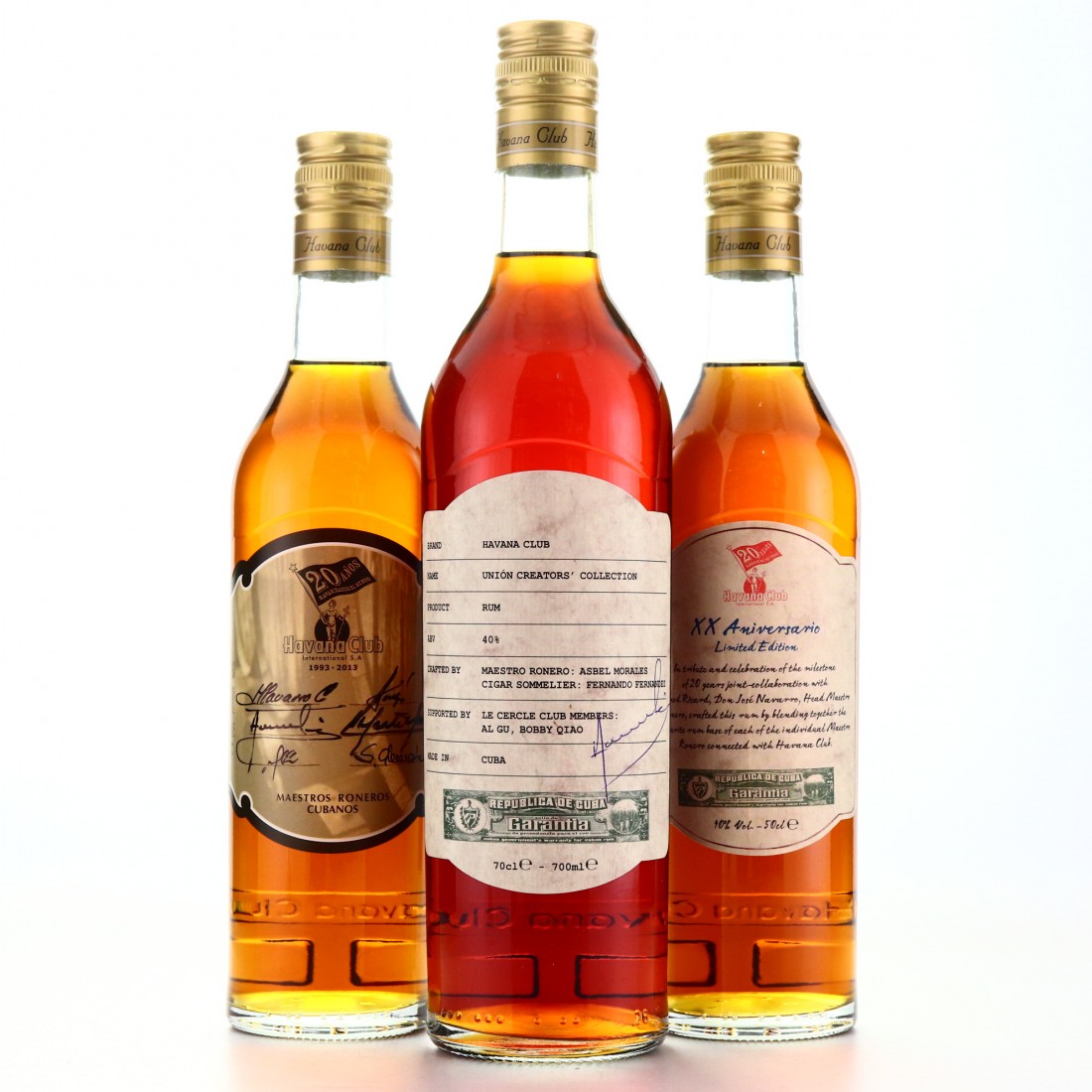 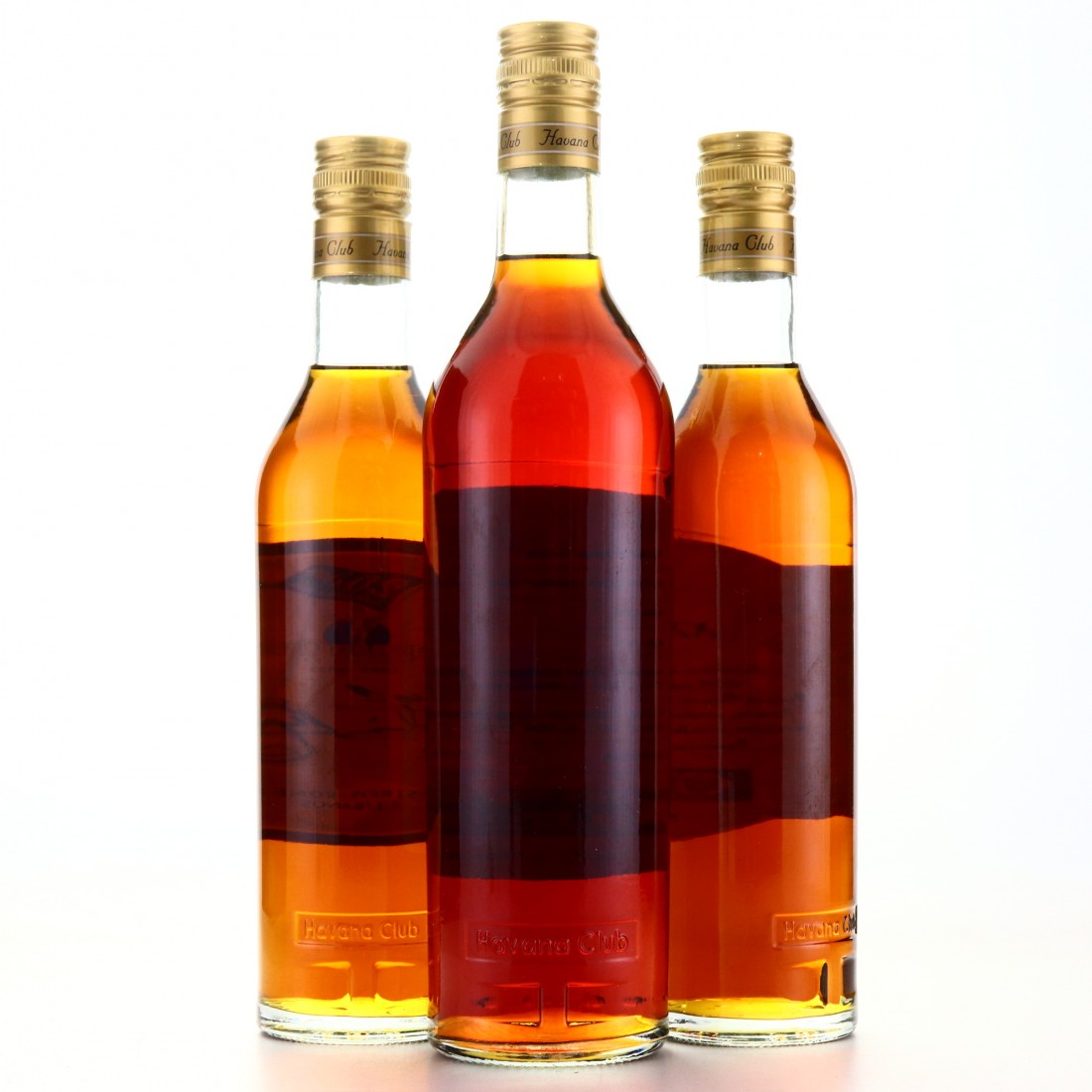 The Union was produced as a collaboration between Maestro del Ron Cubano Asbel Morales and Cuban cigar sommelier Fernado Fernadez to be the prefect accompaniment to a fine Cuban cigar. Specifically the Cohiba Siglo IV.

Shipping will be charged at 3 bottles on this lot. 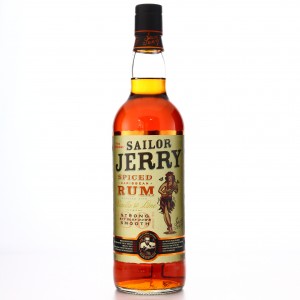 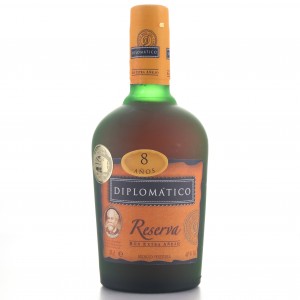 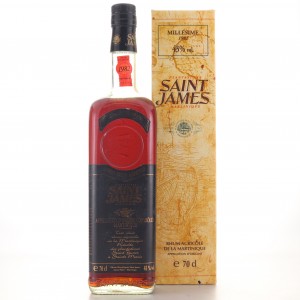 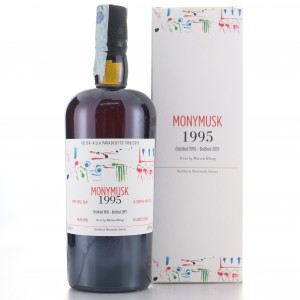