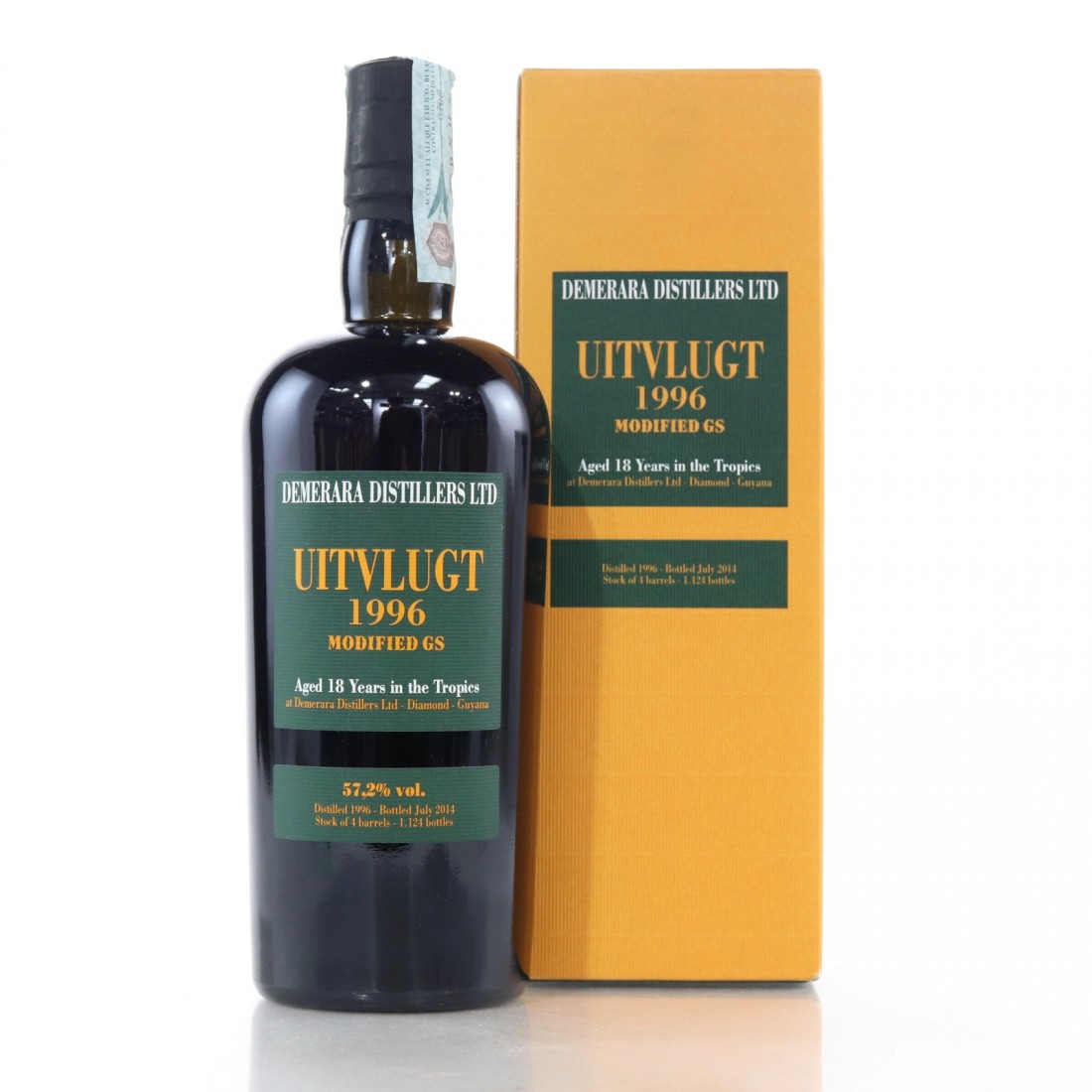 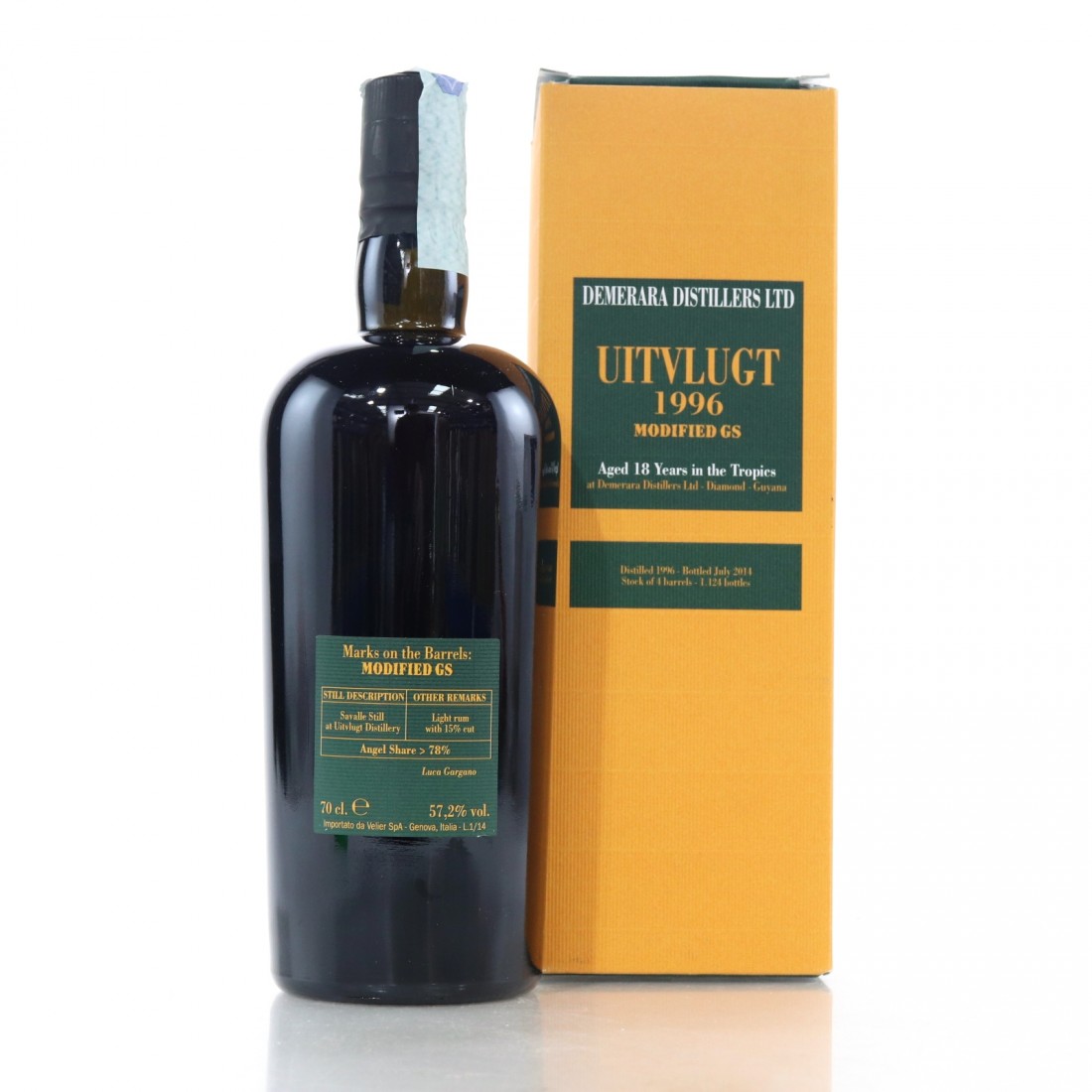 The GS cask mark indicates that this rum was produced in the Four Column Savalle still at Uitvlugt distillery. Uitvlugt closed in 2000, however many of its stills are still active at the Diamond distillery.