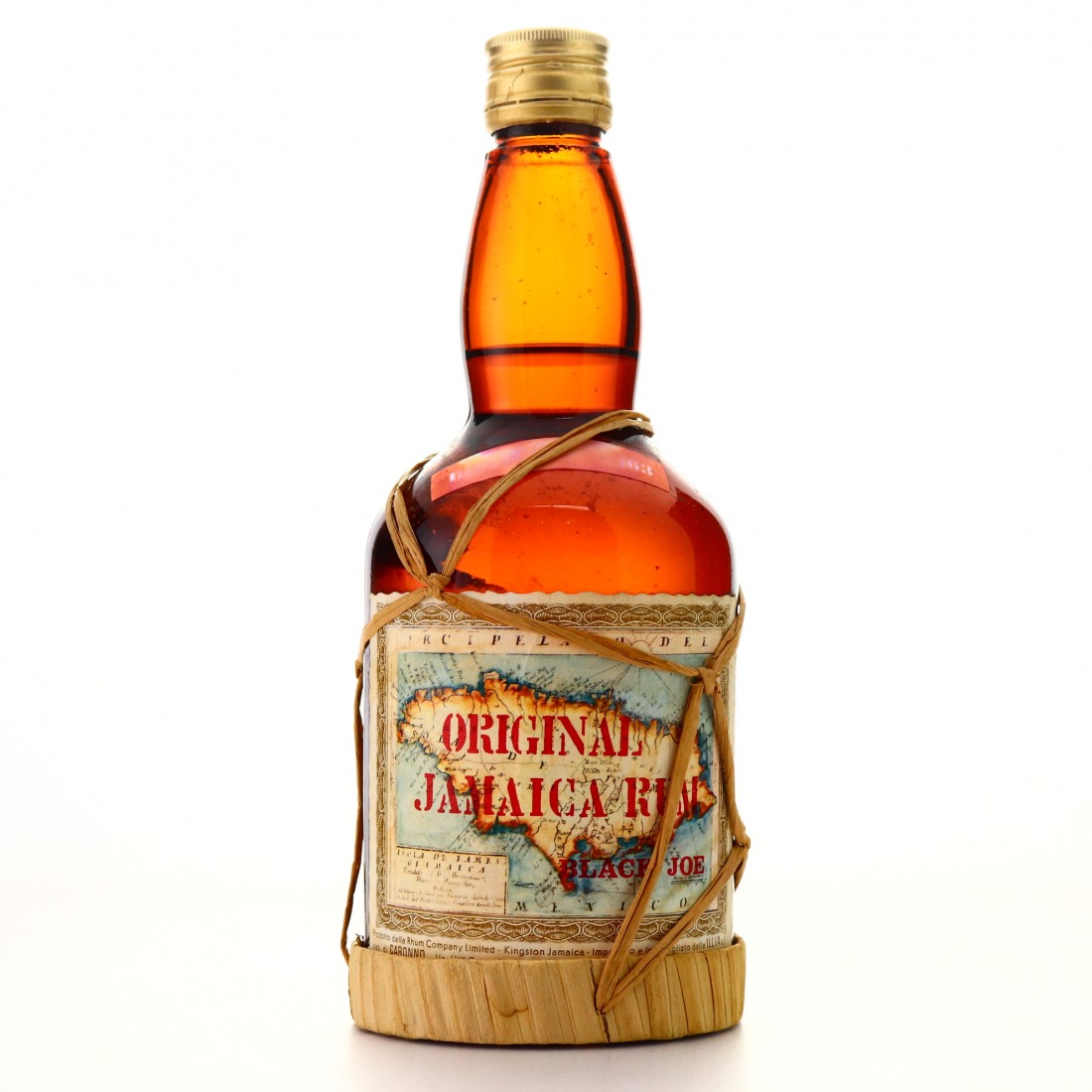 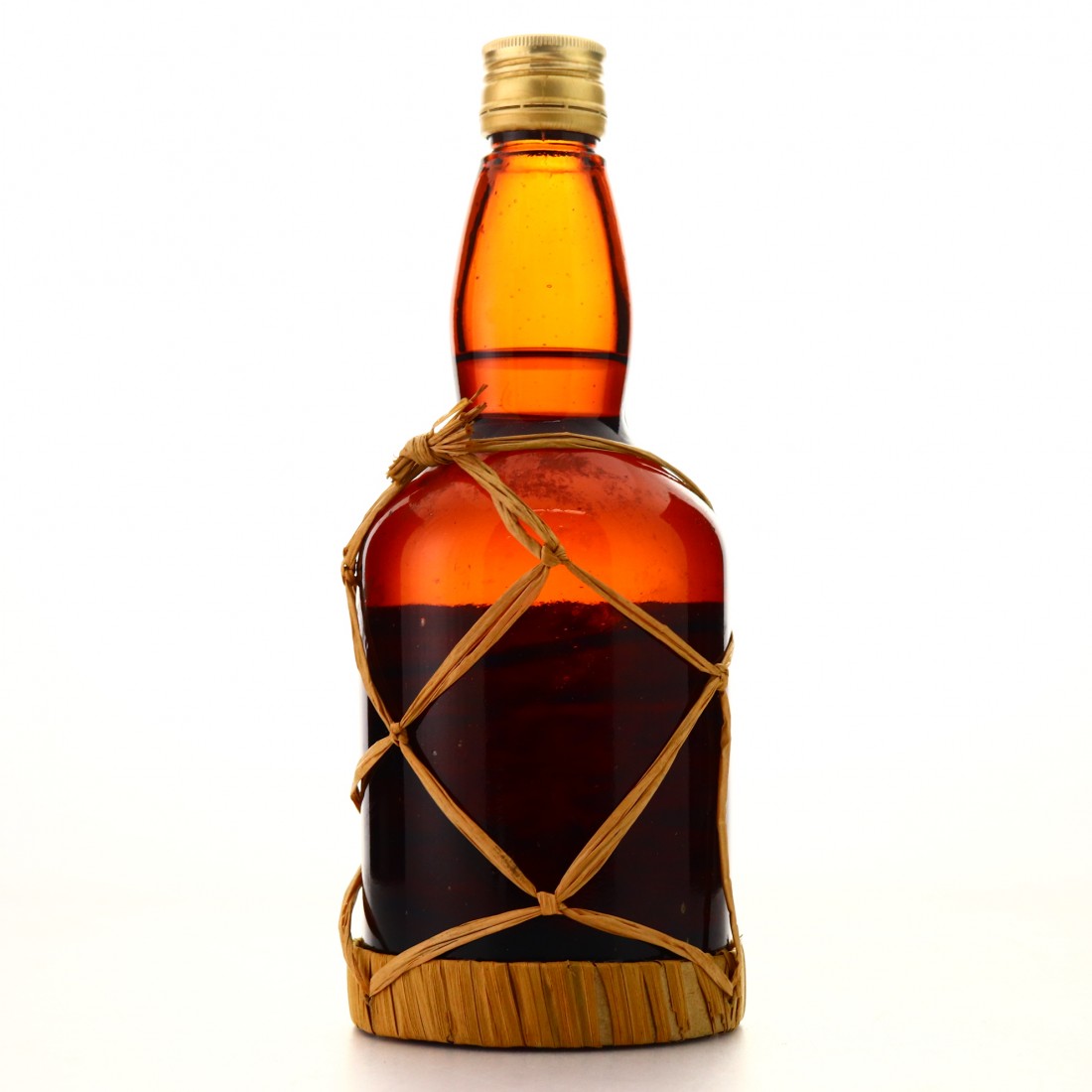 A label on the bottle states this has a 1963 vintage, but whether it is original or not is unclear. The bottling date is around the late 1970s so this is unlikely.