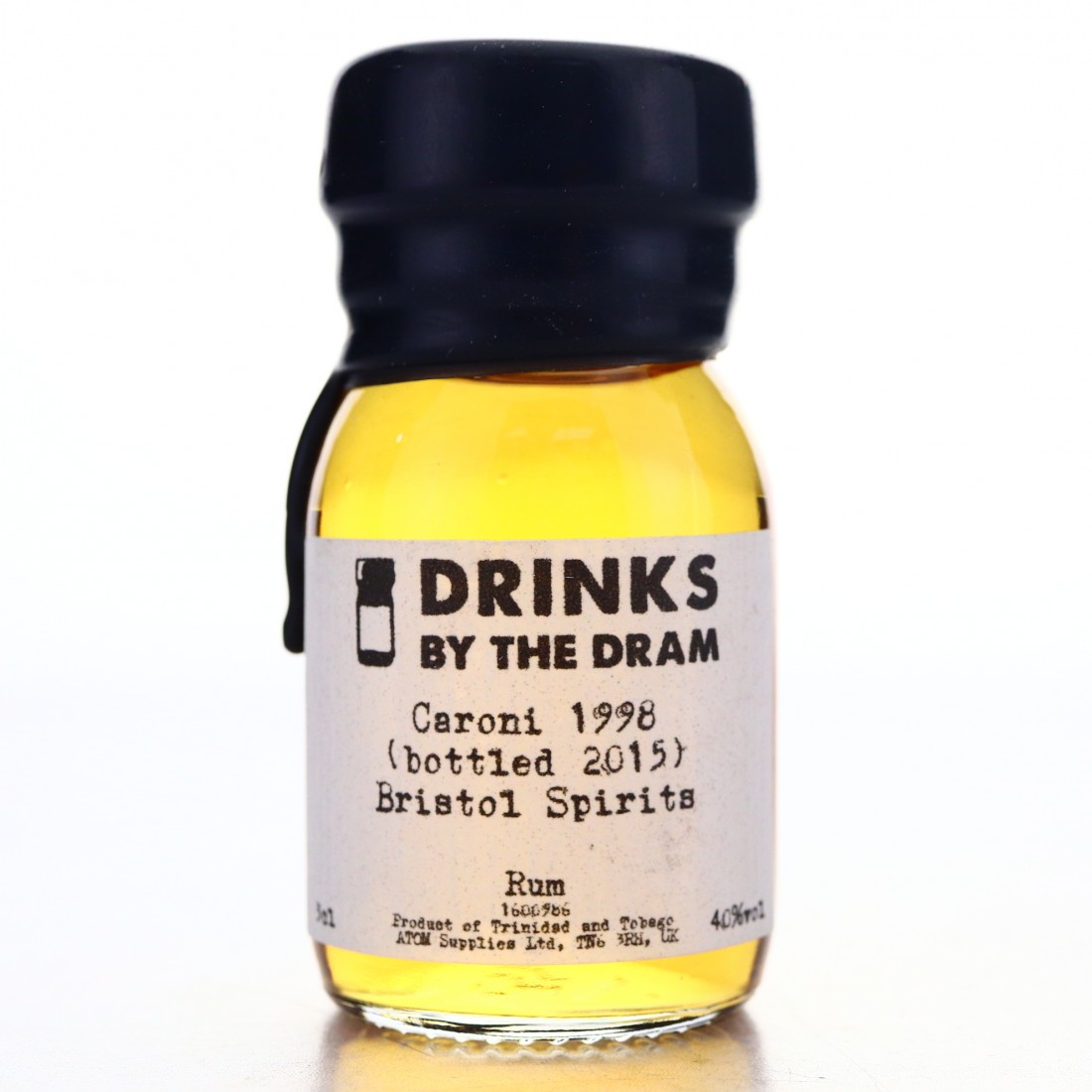 This is a 1998 vintage, bottled by Bristol Spirits in 2015 and re-bottled in miniature form by Drinks by the Dram. 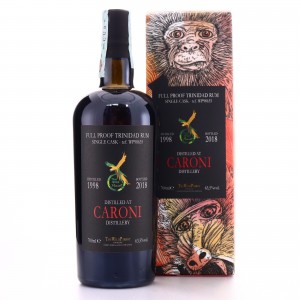 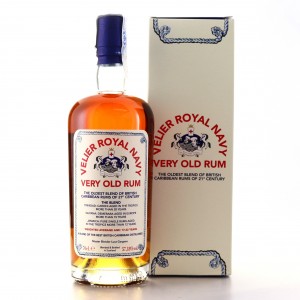 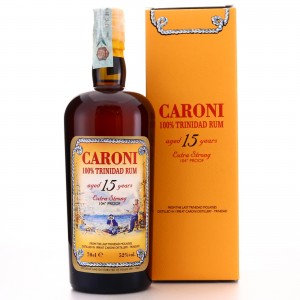 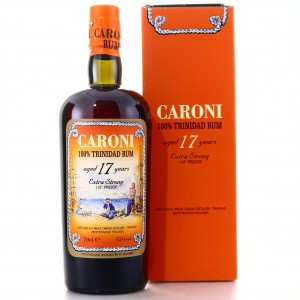