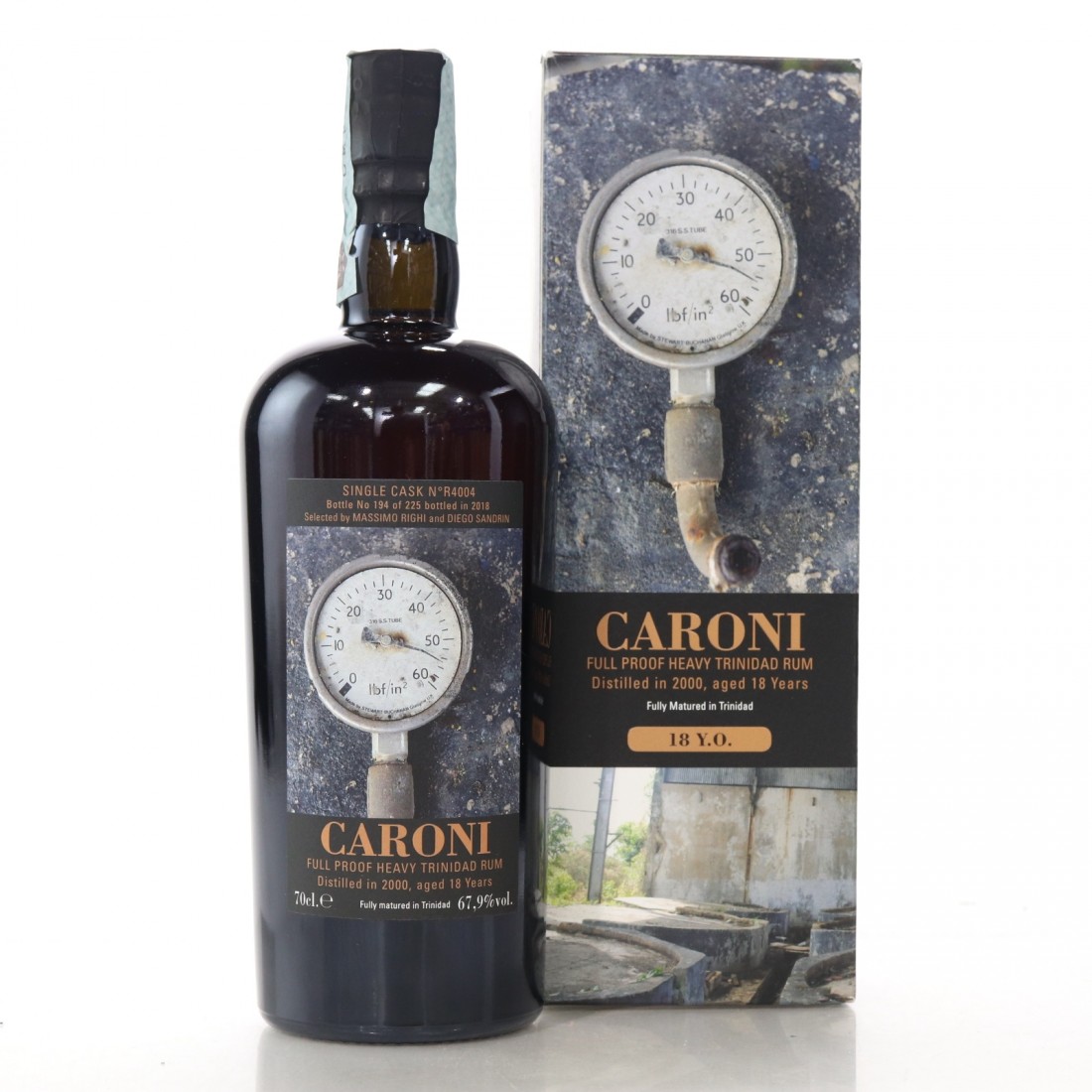 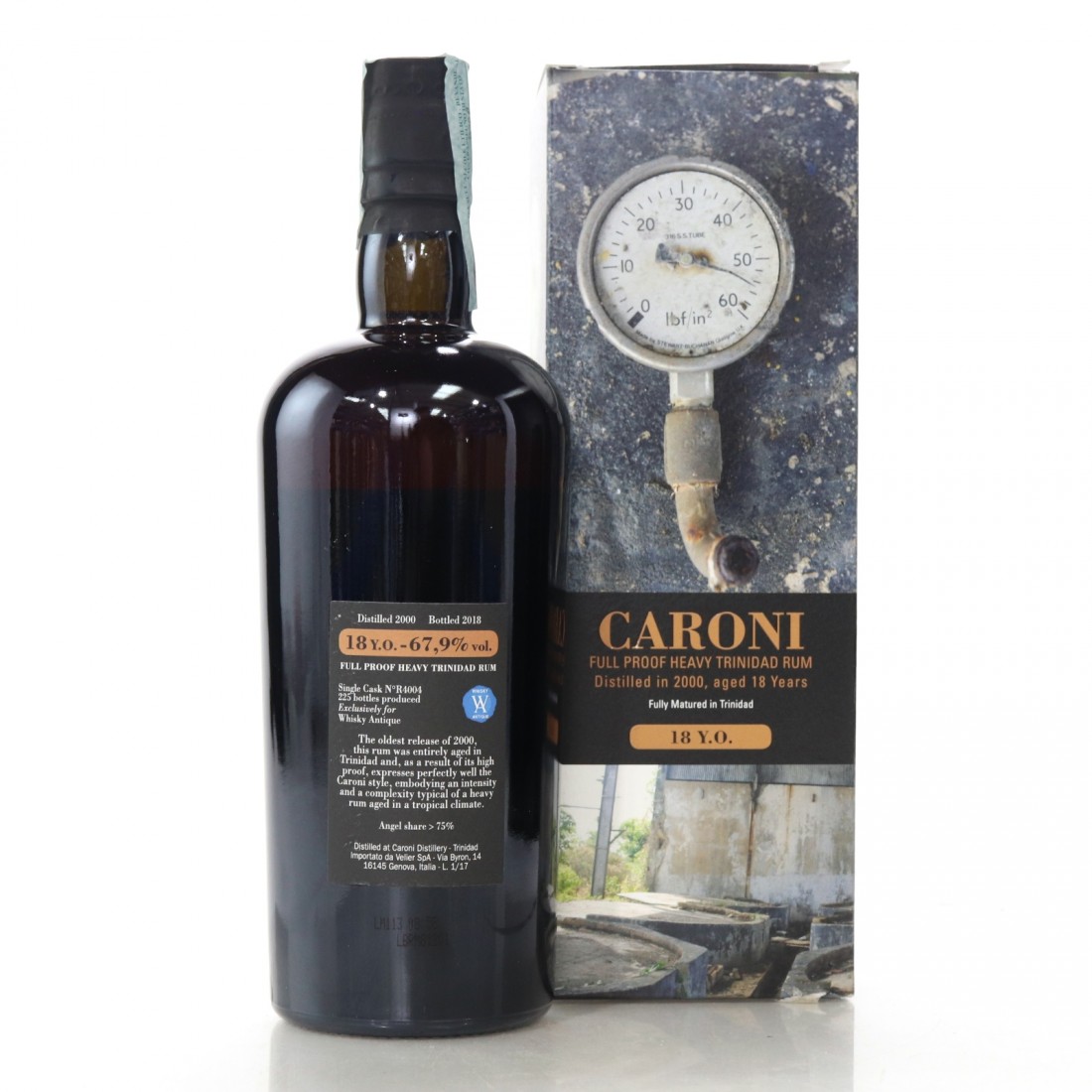 Distilled in 2000 and aged 18 years before being bottled from single cask #R4004, which was specially selected by Massimo Righi and Diego Sandrin for Whisky Antique and bottled by Velier. 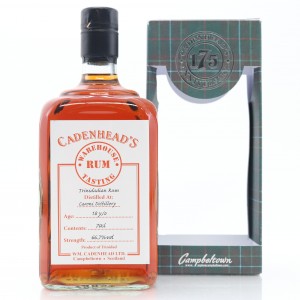 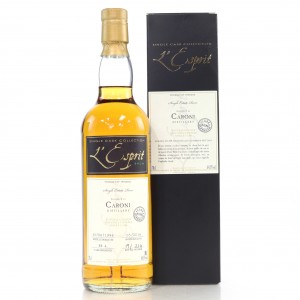 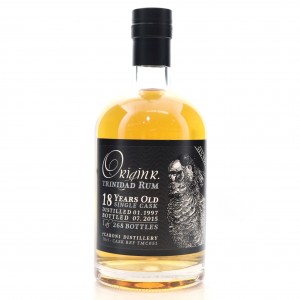 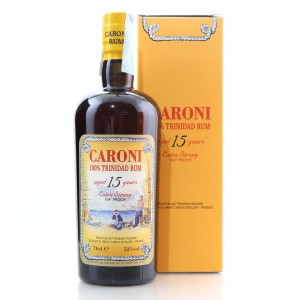