Distilled on the Caroni column still, this was bottled as a 20 year old by That Boutique-y Rum Company, sister brand to the Whisky and Gin bottlers of the same nomenclature, famed for their irreverent graphic novel style labels. 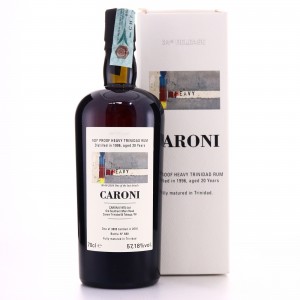 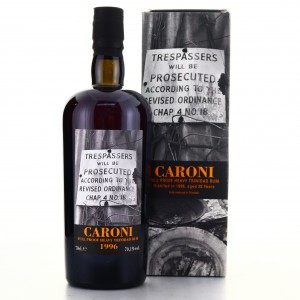 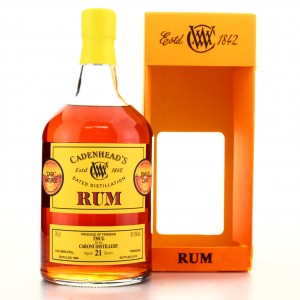 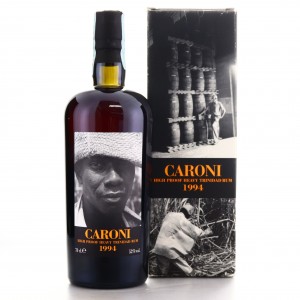