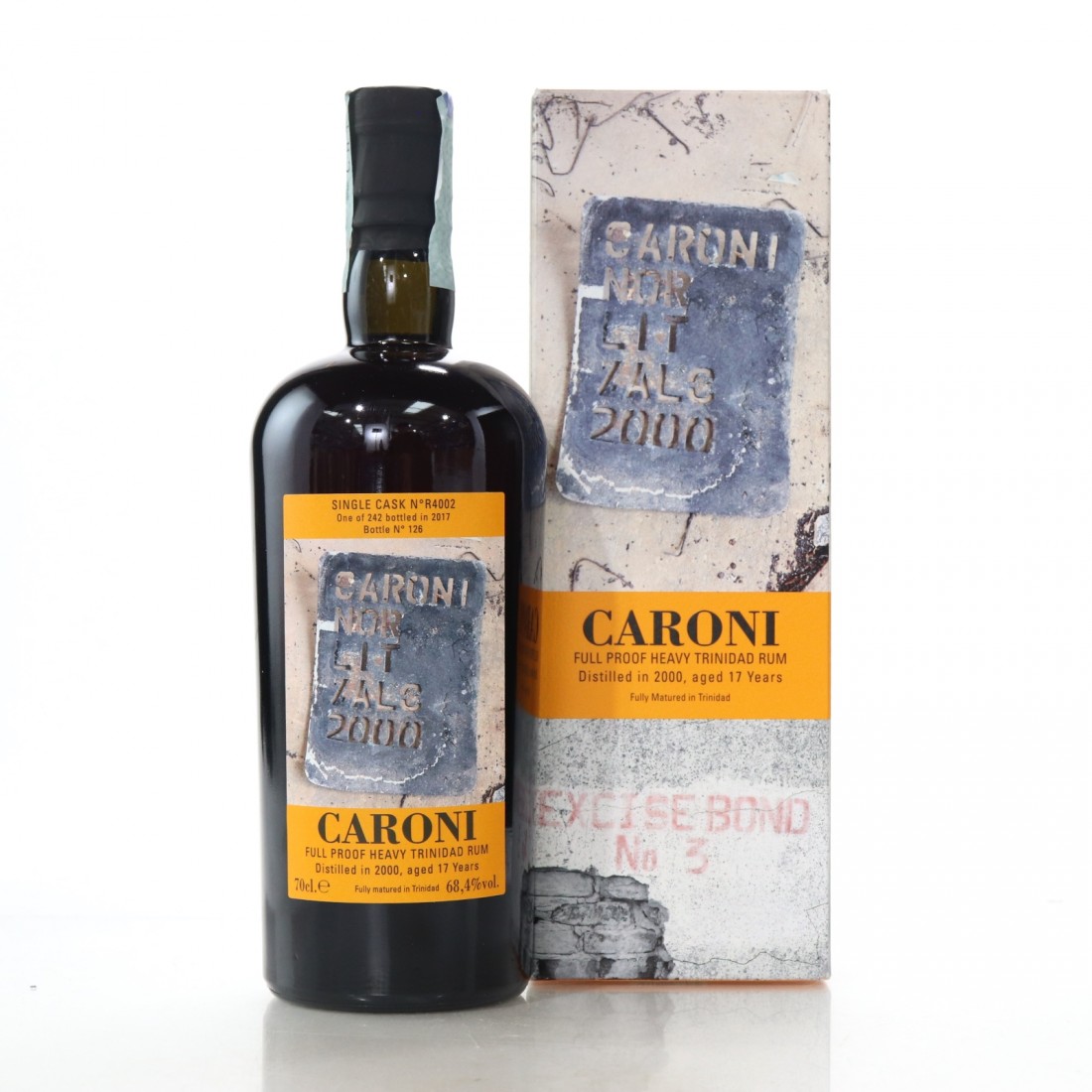 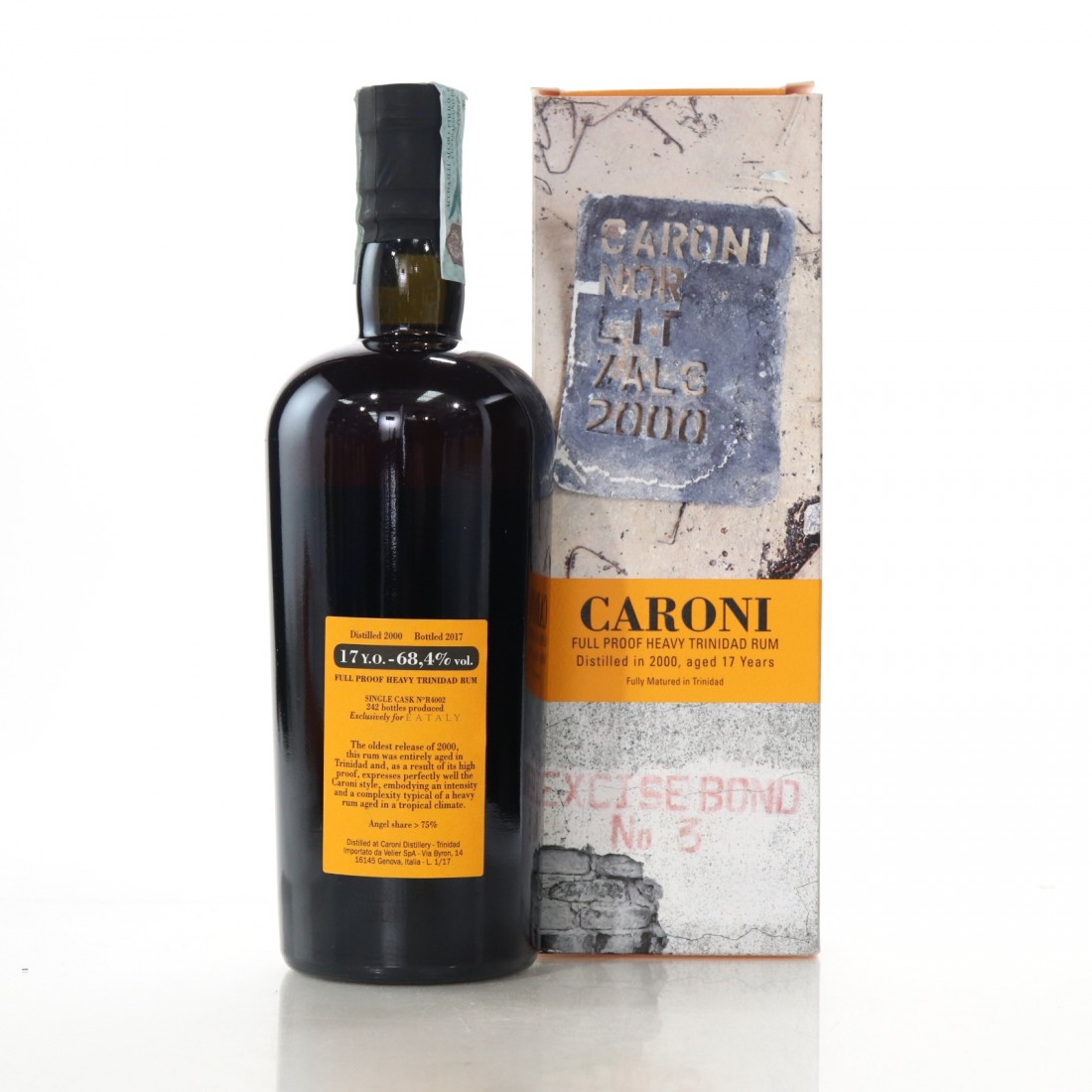 One of only 242 bottles produced for Eataly.