A 13 year old single cask rum from the Diamond distillery in Guyana. Since the closure of Uitvlugt in 2000, Diamond has been the country's only facility, but constinues to operate many of its historic stills, including wooden pot and coffey stills. This rum will contain a combination of several of them.

Bottled for Kirsch Import in Germany by Berry Brothers & Rudd.

Berry Brothers & Rudd is a firm steeped in history. They were established in the late 17th century, and received a Royal Warrant from King Edward VII in 1903. The company has been bottling single malt whisky from almost as early as that, with an increasingly impressive rum output these days as well. 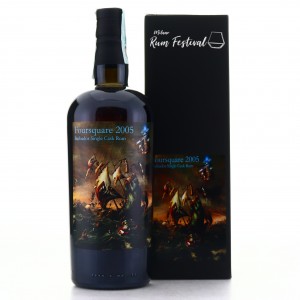 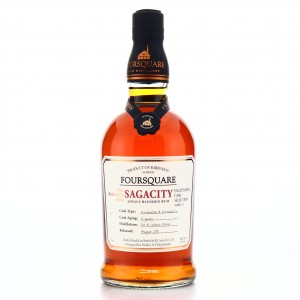 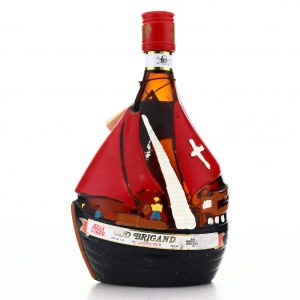 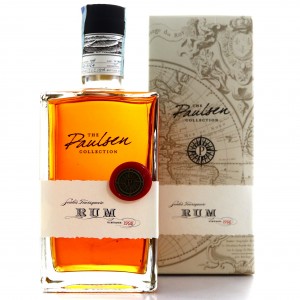