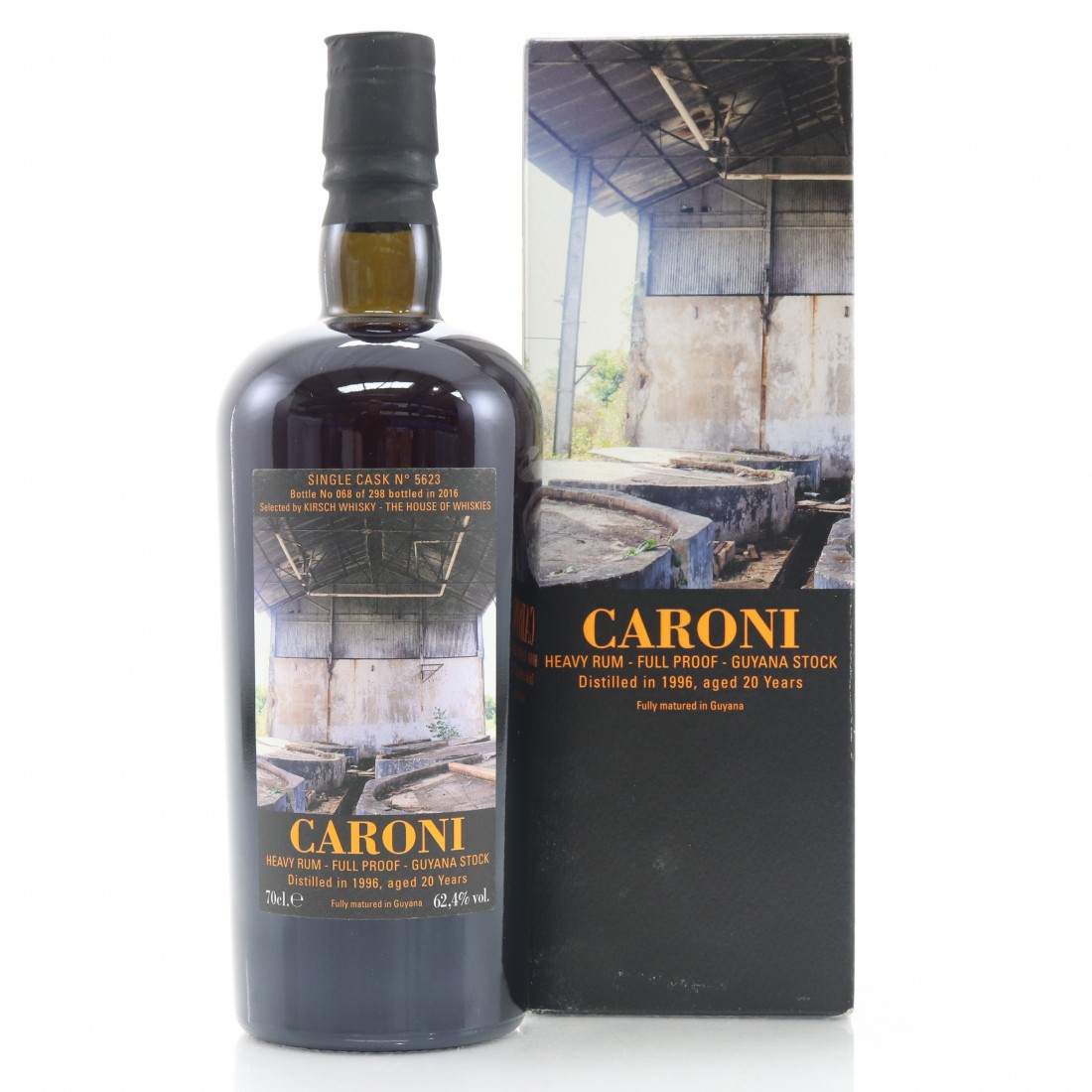 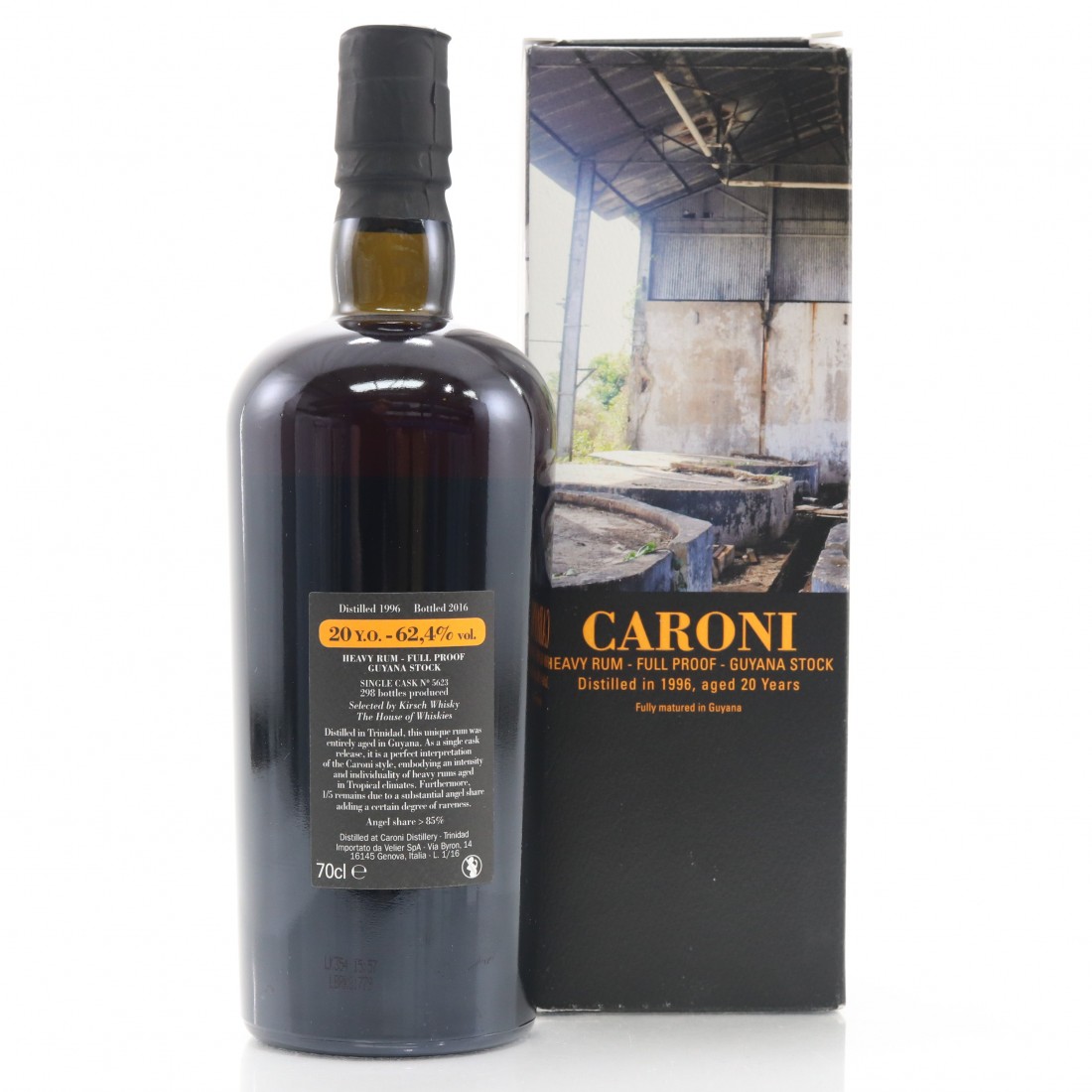 Distilled in 1996 and aged entirely in Guyana for 20 years, this is a single cask bottling from barrel #5623, specially selected by Kirsch Whisky.