Produced in Barbados, this Rum is full of character despite its low ABV and has won a boat load of awards. 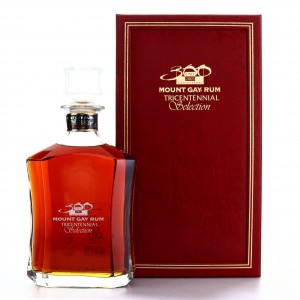