Shipping will be charged at two bottles on this lot 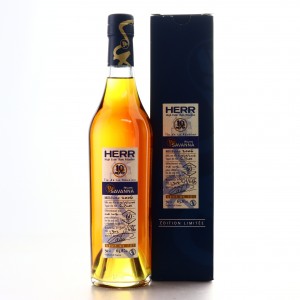 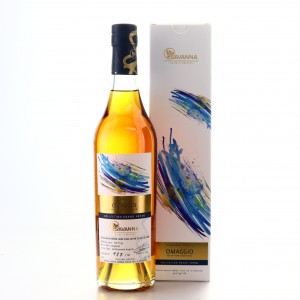 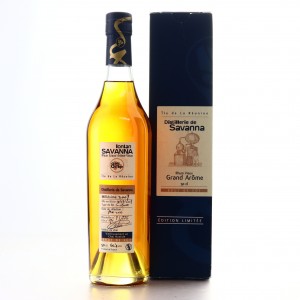 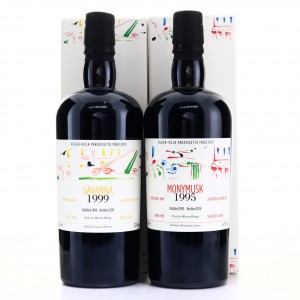