The Kevon 'Slippery' Moreno release is a 1998 vintage 21 year old. One of 1400 bottles produced from a stock of 6 barrels selected between Luca Gargano 26 other Caroni lovers who scoured the warehouses in eight "tasting gangs." (69.5%)

The other, also from the Caroni Employees series, honours David "Sarge" Charran who worked at the distillery for 28 years. It is a 1996 vintage 23 year old, and is one of 953 bottles produced from a stock of barrels again selected by Luca Gargano and a team of 26 Caroni experts on April 12th 2019. (66.5%) 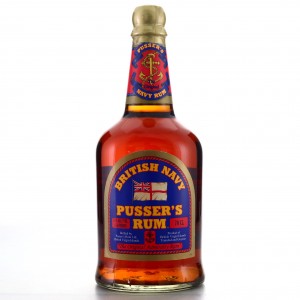 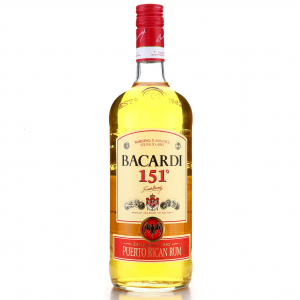 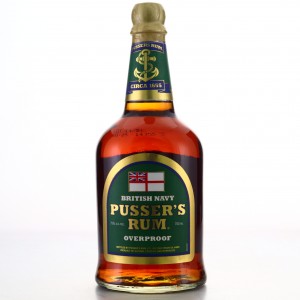 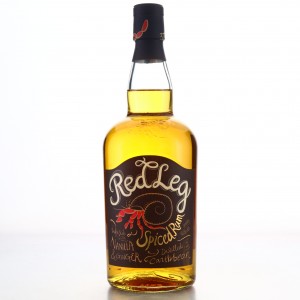