This is a column still rum produced in Guyana and bottled in 2018. 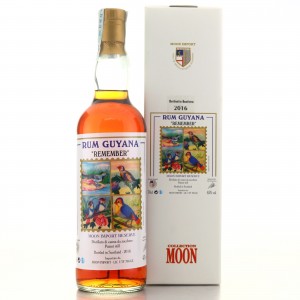 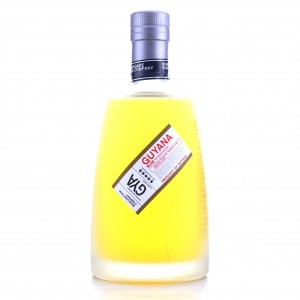 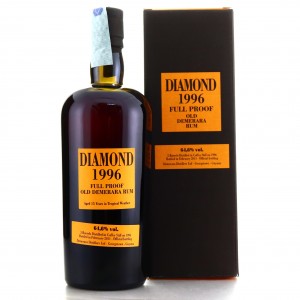 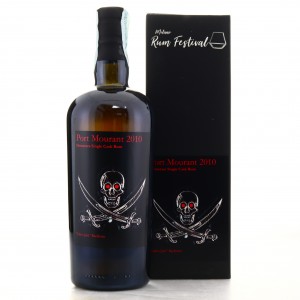