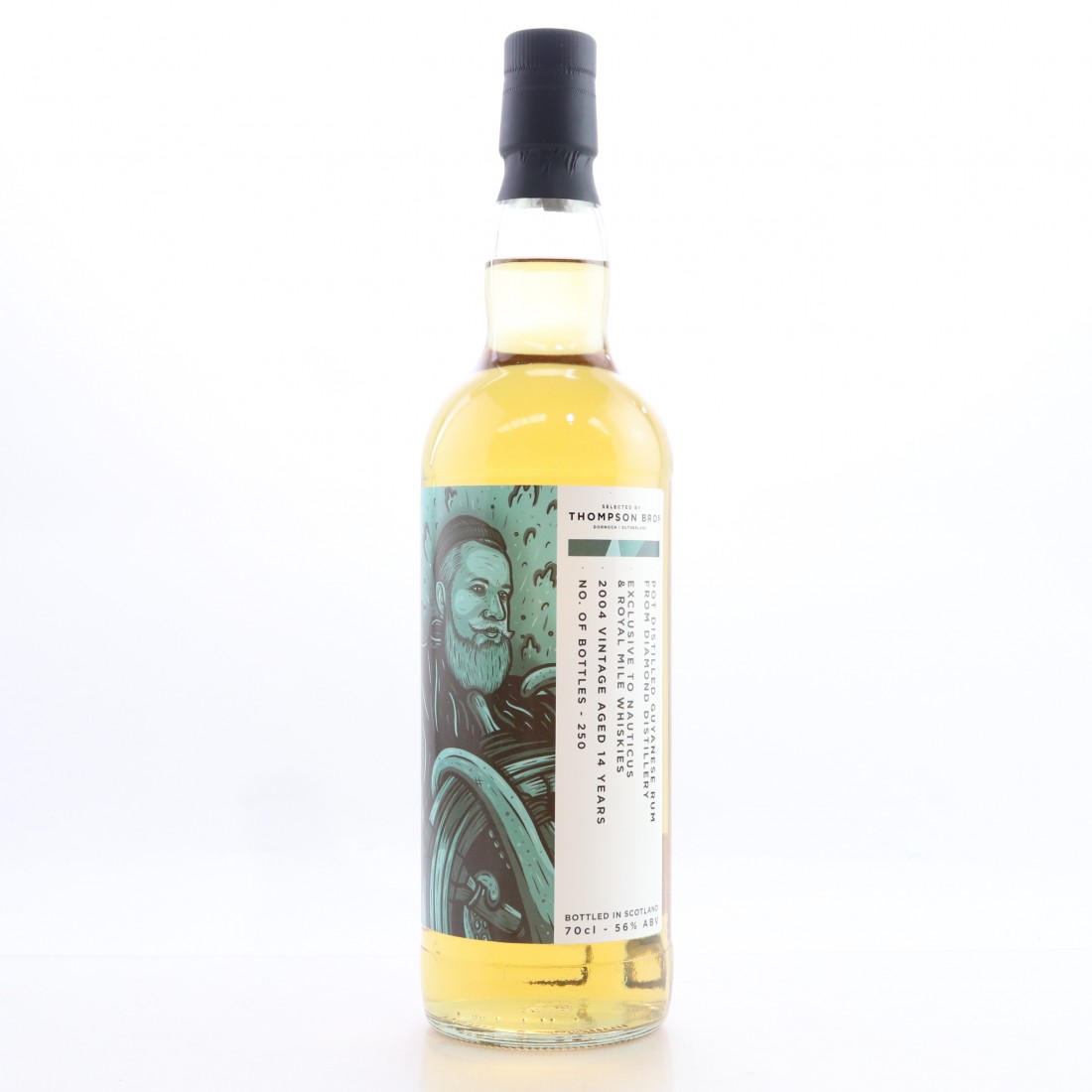 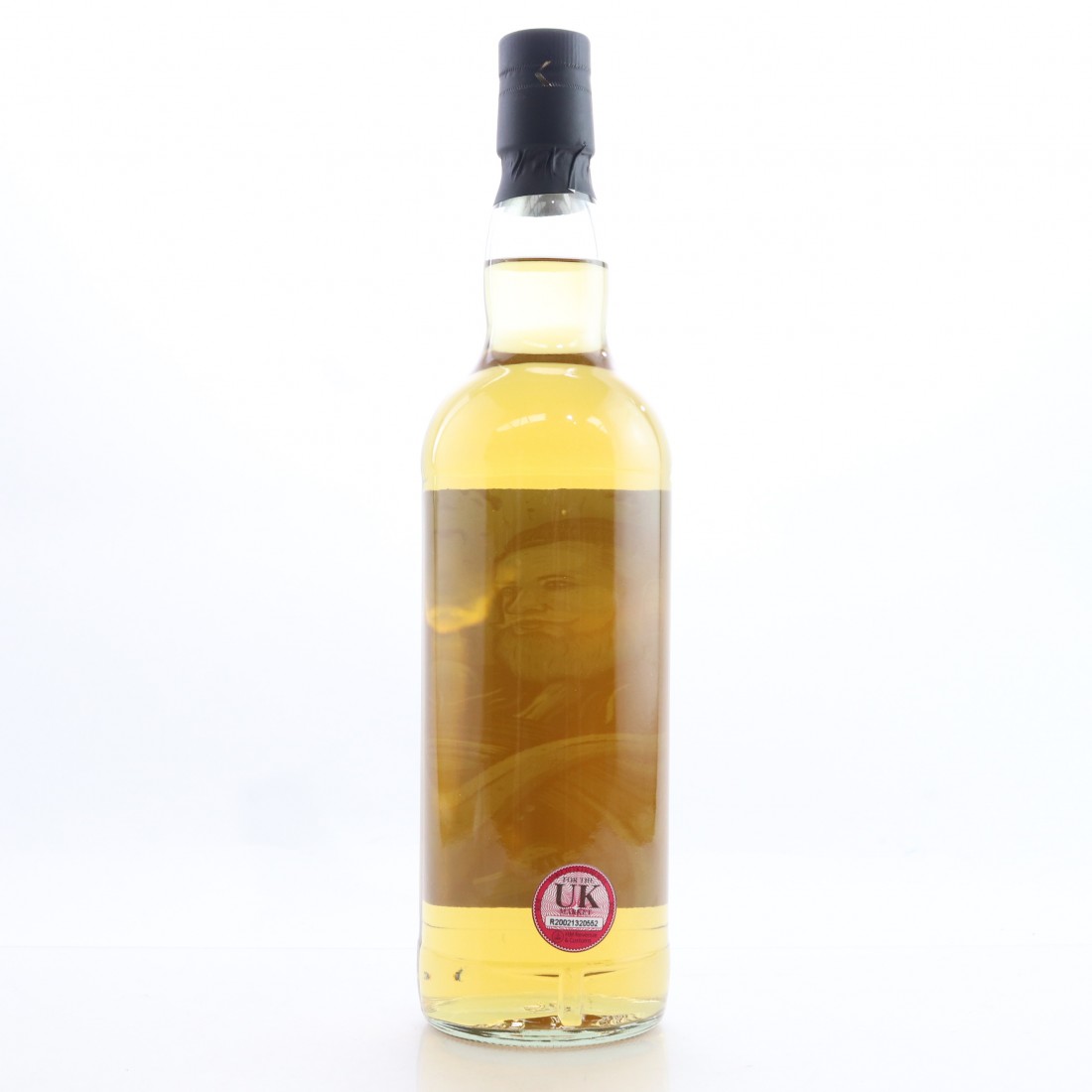 A pot distilled rum from Diamond distillery in Guyana. This was produced on the Versailles wooden pot still, which is steeped in the nation's rum history. The Versailles estate produced rum up until the late 1960s, following the closure of which the wooden pot still was transferred first to Enmore, and then to Uitvlugt, two of the country's legendary closed distilleries. Diamond is now the only remaining facility in the country, but with this and several other historic stills in operation there, produces a number of different, and increasingly collectible styles of rum.

This is a 2004 vintage rum, aged 14 years and bottled exclusively for Royal Mile Whiskies and Nauticus bar in Edinburgh.