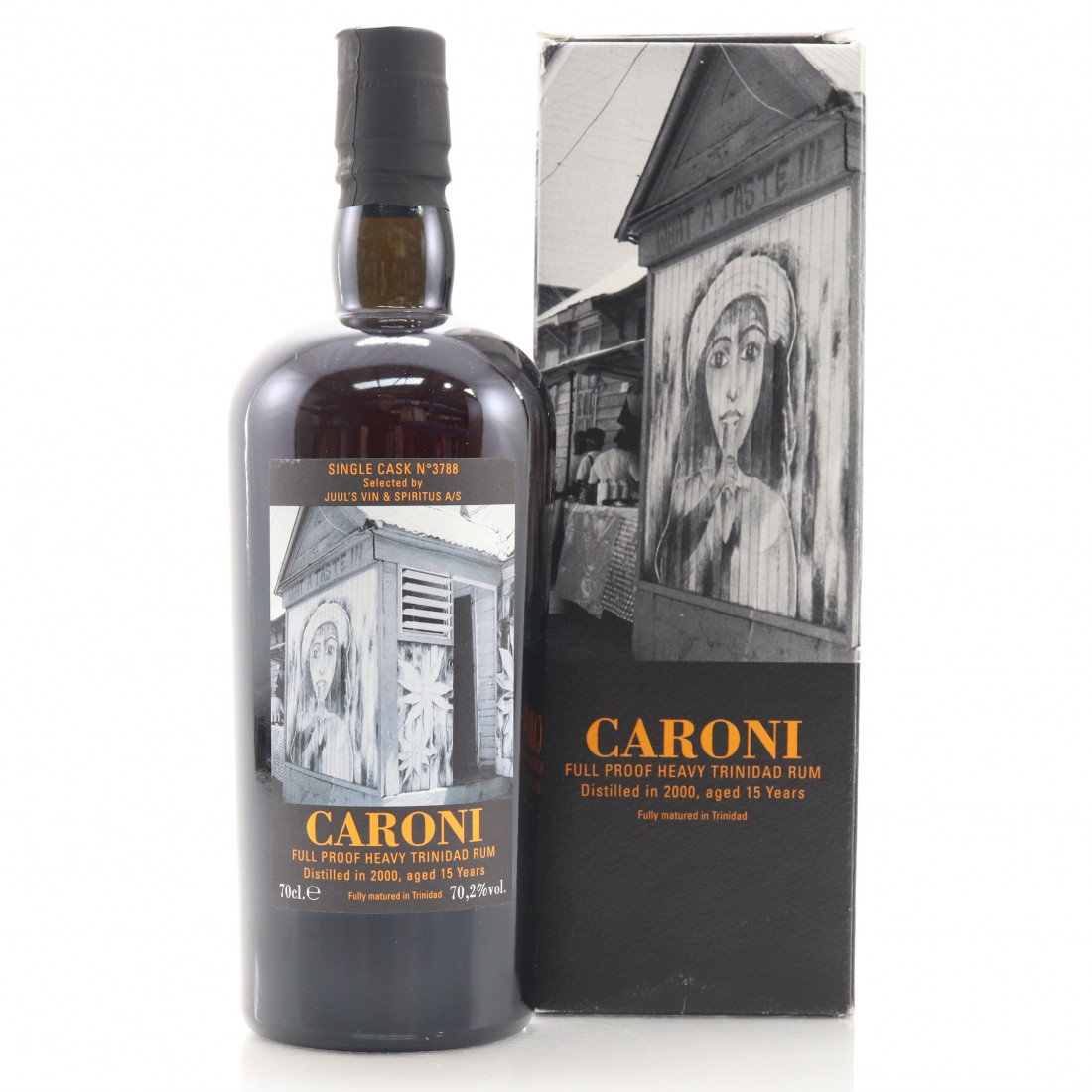 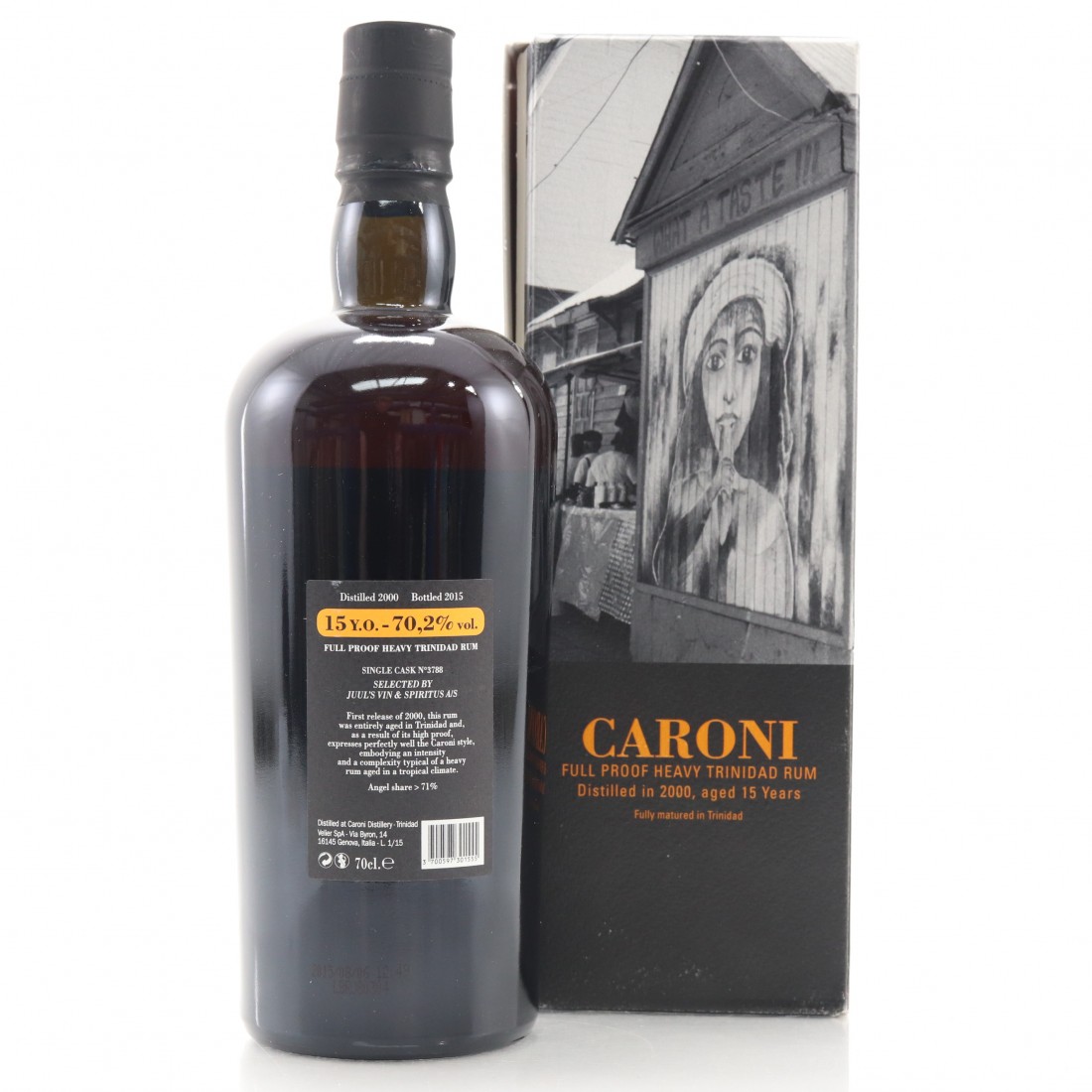 A full proof heavy Trinidad rum, distilled in 2000 and aged 15 years before being bottled from single cask #3767, which was specially selected by Juul's Vin & Spiritus.

Bottled in 2015, this and a sister cask for La Maison du Whisky were the first release of a 2000 vintage Caroni.