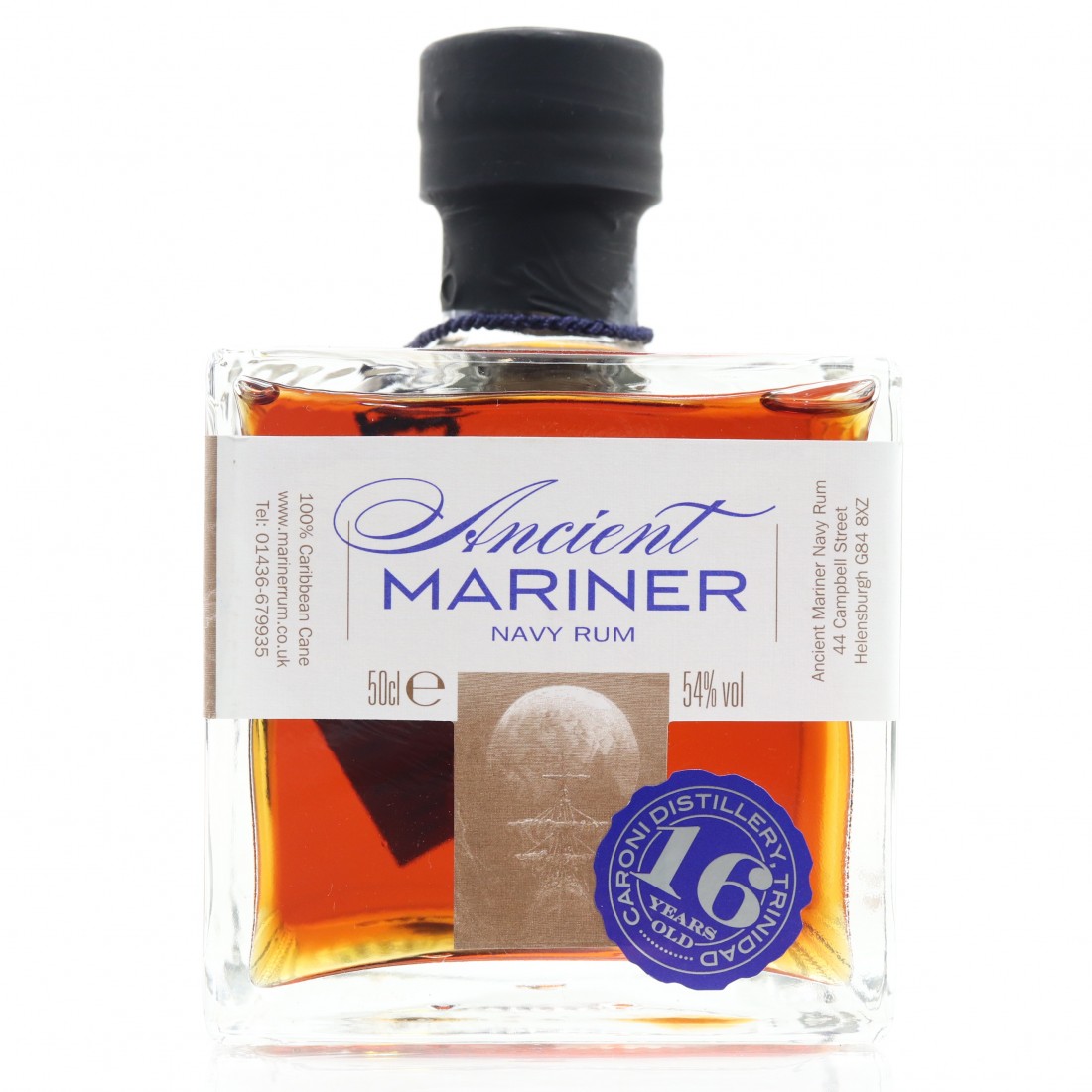 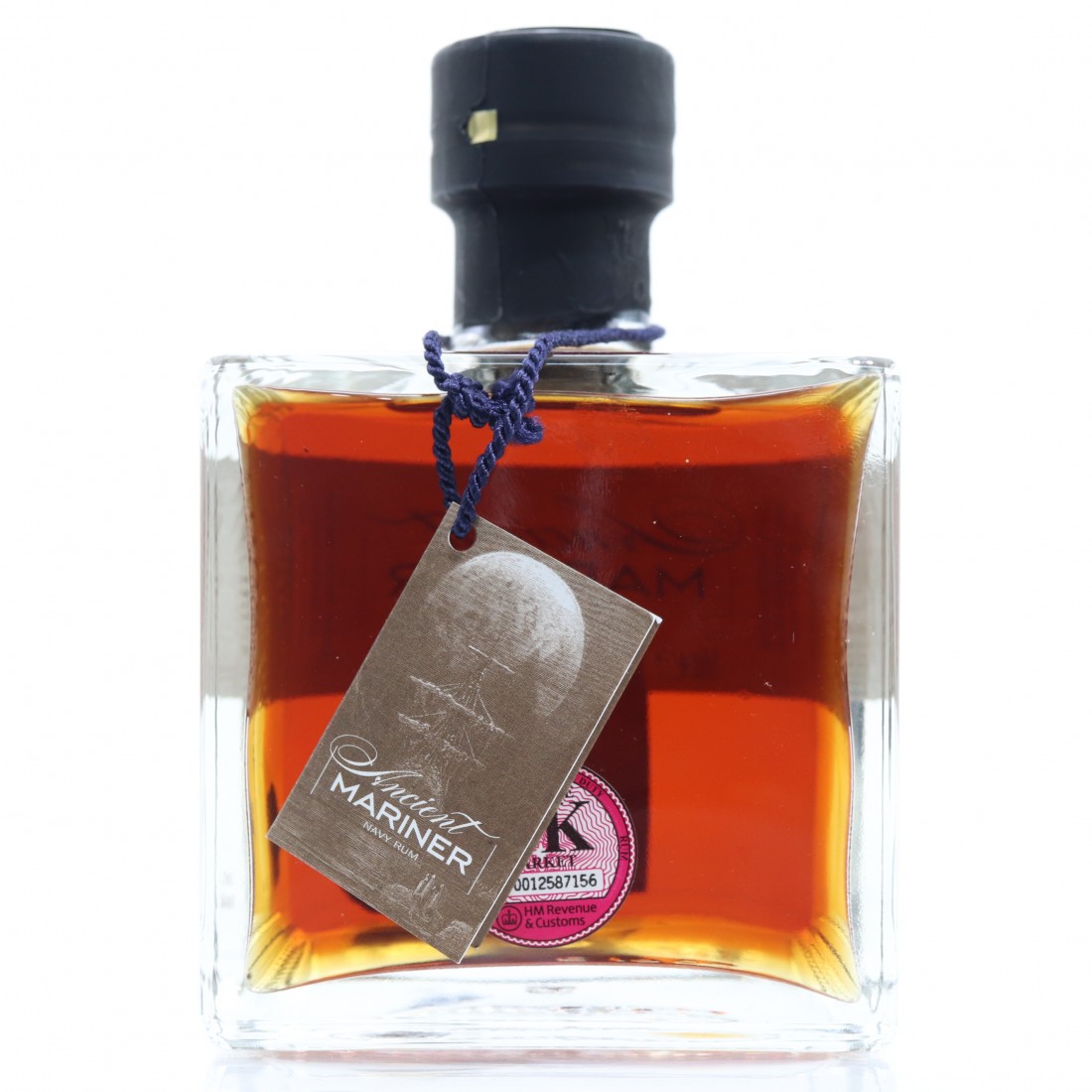 Distilled at the long lost Caroni, aged in 16 years before bottling by Ancient Mariner.